Facebook
Twitter
Pinterest
WhatsApp
Closing the week with a few thoughts and impressions.
Planned Parenthood – Keeping the pressure up on the ghouls is critical. I understand that Hillary Clinton and the Obama Administration are unflagging supporters of PP irrespective of how many felonies they commit as they market the body parts from babies that they kill in utero.

To date, Dr. Ben Carson has been one of the most cogent and informed commentators on the subject both because he’s a respected neurosurgeon, because he’s a candidate for President and because he’s black and we all know that #Blacklivesmatter.

The more that I hear Dr. Carson speak, the more I am impressed by him. Barack and spouse wouldn’t be welcome at my home for supper, but Dr. Carson can show anytime he wants to. 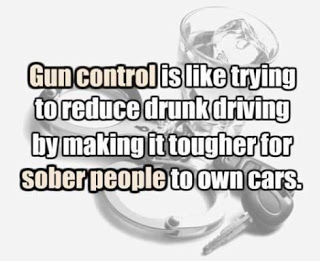 Gun Control – It’s one of those pet projects for the liberal left, but no matter how you look at it, the 70,000,000 firearms purchased in America during the Obama Administration have been a windfall for firearms and ammunition manufacturers as well as for the exceptionally well-armed general public (hiding behind every blade of grass…).

It’s one of the very few victories that Barack Obama can claim for himself during his years in public office. Thanks in large part to President Obama, the general American public is better armed and better supplied with ammunition than it has ever been in its history. I don’t think that there will be a wing dedicated to this victory in his Presidential Library, but if you see him and shake his hand, thank him for all that he’s done to expand the private ownership of firearms, thus making America that much safer.

Hillary Clinton, the pre-anointed one, is campaigning to give away $350 billion of tax-payer dollars to students. Clearly vote buying is on her mind. However, Phillip Bump from the Washington Post comments below, that the more she campaigns, the more her favorability declines. Let’s face it, she’s not a nice person, and people don’t like her the way that they liked her husband, Bill. Additionally the reputed Hillary paramour, Huma Weiner Abadin, is under fire for being over-paid when she worked for candidate Clinton at the State Department.
Sodomy – Most faiths teach that homosexuality and it’s various manifestations are a sin. In Islamic nations, they execute you, yet the progressive left embraces Islam (but not, apparently enough, to send their homosexual hoards to Iran to try and convert them to a national love of sodomy). The cannon of the Torah teaches that sodomy is wrong, as does Christianity. However if you are a religious chaplain, it’s not permitted to discuss LGBTQI (what does the “I” stand for. I know what LGBT is, I’m guessing that Q=Queer) as being wrong/sinful. That makes no sense. Why have religious chaplains?

(Fox News) The Kentucky regulation clearly states that volunteers working with juveniles “shall not refer to juveniles by using derogatory language in a manner that conveys bias towards or hatred of the LGBTQI community. DJJ staff, volunteers, interns and contractors shall not imply or tell LGBTQI juveniles that they are abnormal, deviant, sinful or that they can or should change their sexual orientation or gender identity.” 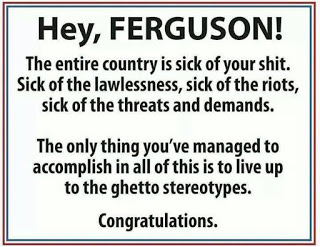