Welcome to the Saturday Slam

You can’t get a bigger chucklehead than Camela Harris. She’s dumb as a post. But in a world where the President’s advisors make all the decisions and set policy, what difference would it make if she ascended and broke the glass ceiling. The first female Indian-American president would be something – don’t ask me what but – something.

They’ve had Joe teetering around reminding the nation that he has Covid but may not die (of that) (soon). See the first paragraph in that nobody cares about creepy, corrupt old Joe Brandon.

A Few Things to Ponder 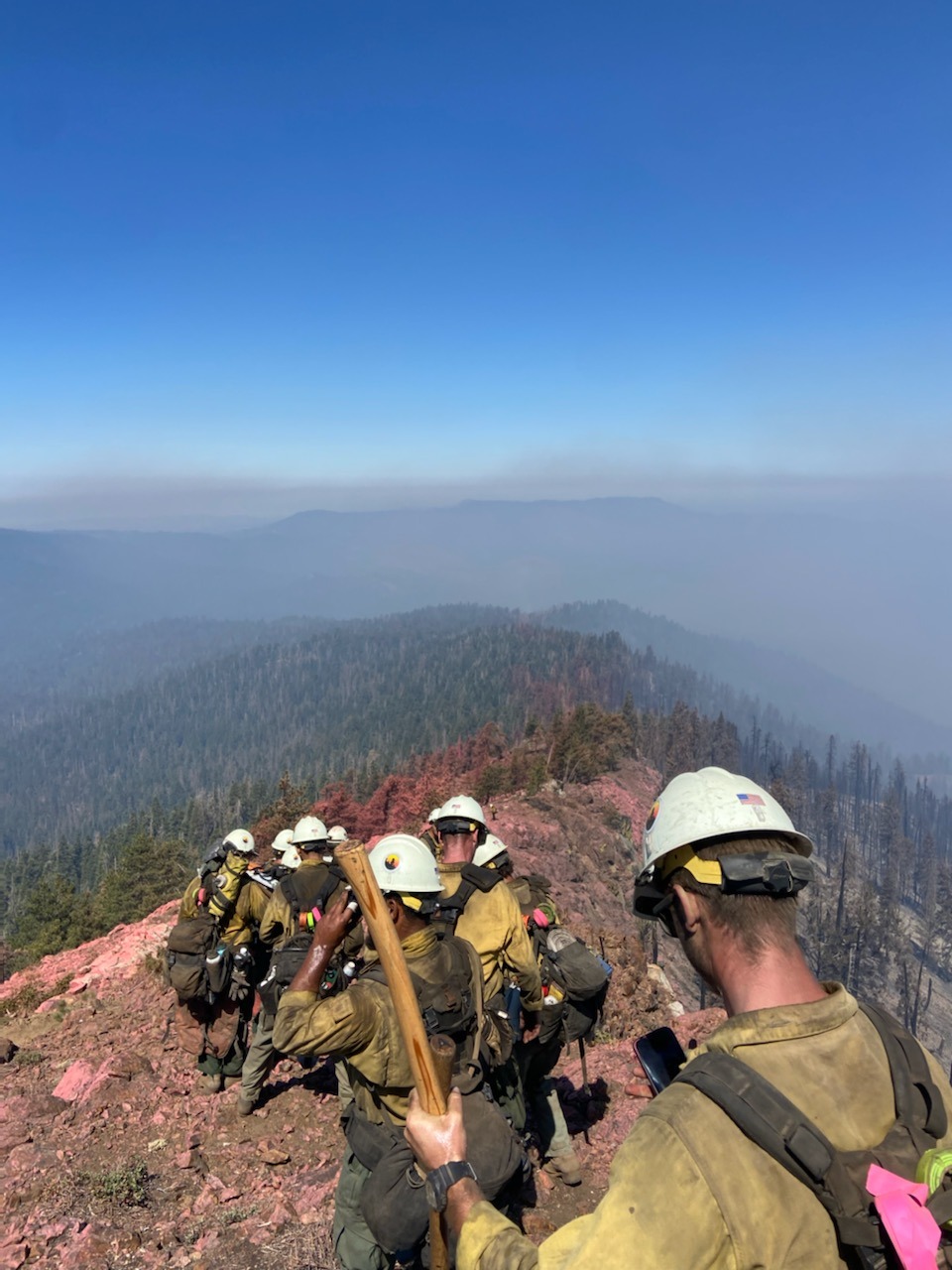 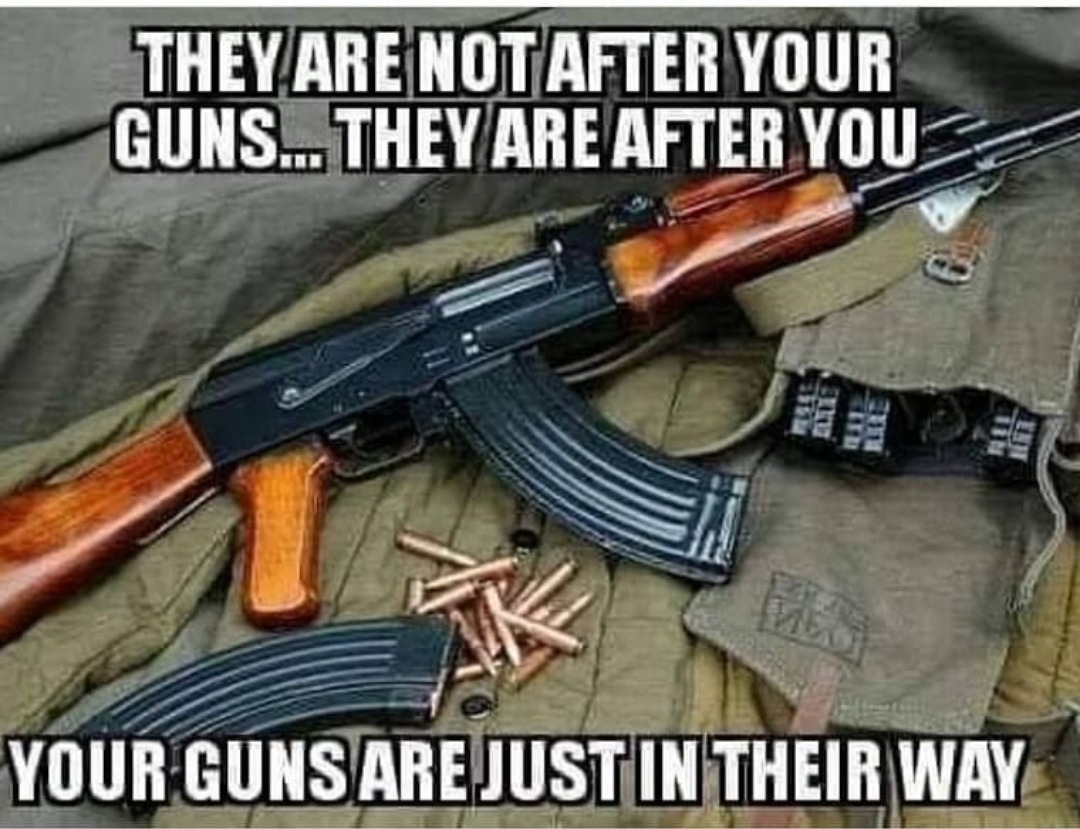 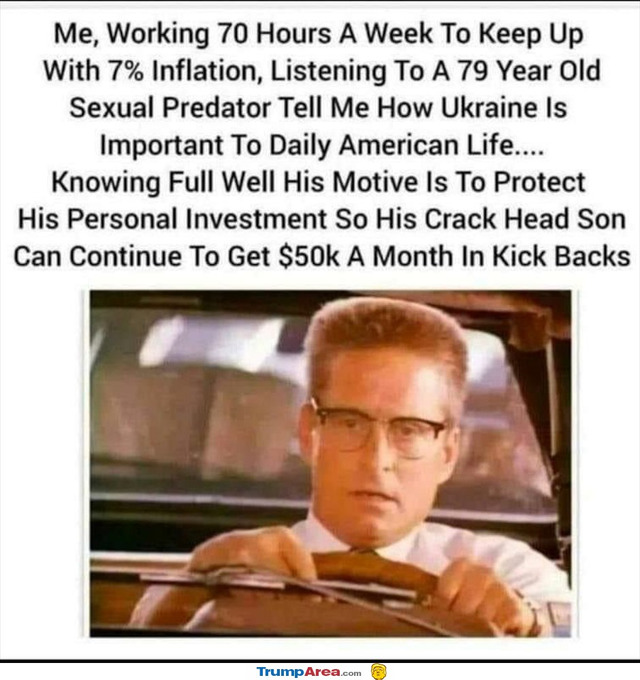 The inflation is well more than double 7%.  This is an optimistic meme… 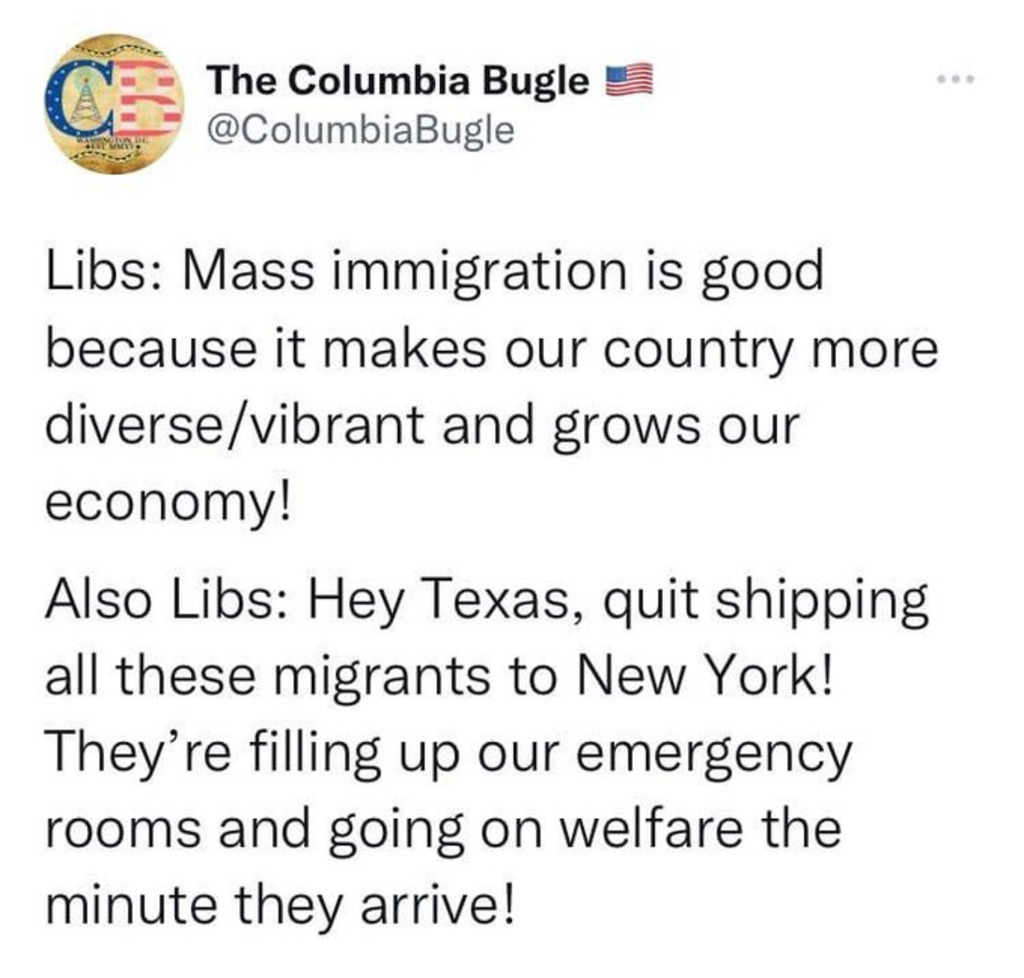 * Focusing on eggs, once considered the cheapest source of protein, has seen wholesale prices for a dozen large eggs more than triple in one year, whereas most food items just doubled.

* The Athabasca Oil Sands in Alberta, Canada now cover roughly 100 square miles (258 square kilometers). The facility has expanded as its production of oil increased since the 1990s – an average of 3.1 million barrels were extracted each day in 2018, which is four times as much as in 2005. Athabasca contains Earth’s largest known deposit of bitumen, a semi-solid form of crude oil that occurs as a mixture of sand, clay, and water.  The entire Athabasca area contains enough oil to produce 2.5 million barrels per day for the next 185 years. 57.020000°, -111.650000°

* I had the Weather Chanel on, mostly for background noise. The noontime show deals with the climate “crisis” and the programming is a real laugh riot. It’s funny to see people taking this so seriously. My favorite segment was with a clinical psychologist talking about how to deal with depression and anxiety caused by the fear of climate change. Apparently, some people are in such despair they’re actually having mental breakdowns. We’ll all be dead in ten years, etc.

* Masks are coming back… Progs should also eat through their masks. Let the fabric strain their soup. Or maybe a small hole for a straw. The mask is said to be a talisman to ward off the next plague.

* San Francisco’s small businesses are closing in waves as just 24% of office workers return, big tech workers like Google are slow hiring, and the city center devolves into an open-air drug market. I could care less.  It is a dystopian wasteland now that reminds me of a bad science fiction film. 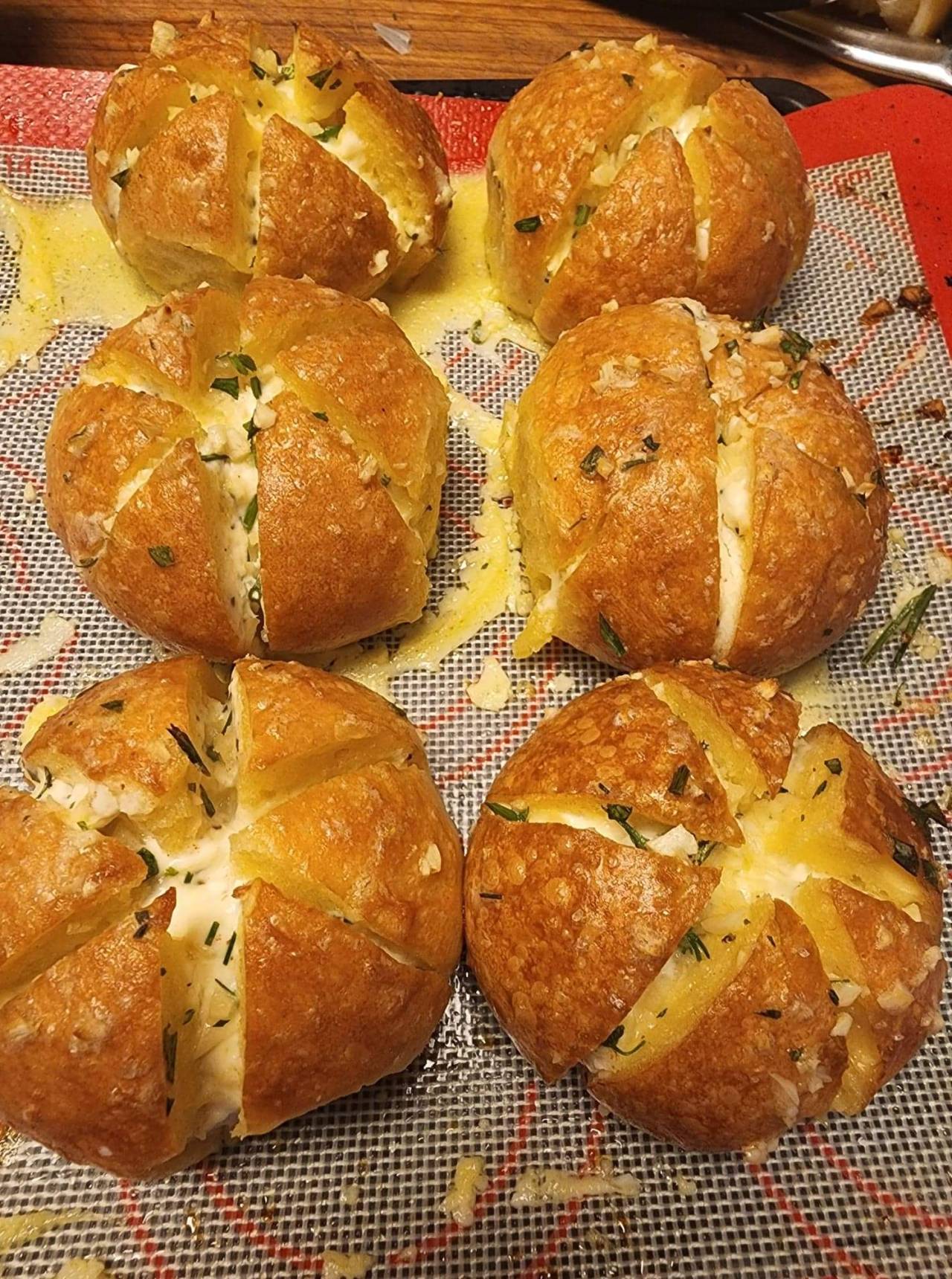 It’s easier to buy the bread in the store and then juice it up with garlic, low-cal butter and low-cal cheese. I define low-cal as a term intended to lull the reading public into a false sense of “good for you”. A combination of cheddar and fontina seems to work well. It accompanies spaghetti with sweet Italian sausage well.

Hex Marks These geometric patterns were painted or carved on guns to prevent witches hired by the enemy from bewitching them.

Just no two-tone eyes It could well be that a pressed man had to face a somewhat strange question during the health check. Namely, look me in the eyes – this is not a romantic attempt by a surgeon to get closer to him, but to check whether he has two different colored eyes. Because that brought the greatest misfortune on board and the man’s luck because he had to leave the boat immediately.

May it be a few flowers? No, flowers were given at funerals and meant bad luck and the death of many on board. And it was probably about cut flowers, because there were some captains or admirals, especially on blockade duty, who kept half a garden in their great cabin because it reminded them of home and meant a bit of work against boredom.

May I ask for the right foot? Come aboard yes, but please with your right foot. Left is bad and brings bad luck. This was due to the general view that the left was the evil, unclean side.

Umbrellas are for foul weather use and bringing one on board was thought to tempt fate.

Stones Throwing stones into the sea was disrespectful to the gods and also caused storms and huge swells.

The color black Although sailors have traditionally associated the color black with bad luck, one notable exception has been (and remains) the ship’s cat.

Birds Sighting a curlew at sea, however, is considered bad luck. The feather of a wren slain on New Year’s Day was believed to protect a sailor from dying by shipwreck — he may of course die by some other sea-related cause but at least he’d have narrowed the Grim Reaper’s options.

Renaming a ship It is absolutely frowned upon and considered unlucky to give a ship a new name. If a ship absolutely must be renamed, tradition demands that this be done after a proper ritual and ceremony. First, all traces of the previous ship’s name must be removed, not only from the ship itself but also from documents, log books, and memorabilia. The name is then written on a piece of paper and placed in a wooden box, which is then burned. The ashes are then scattered into the sea at low tide. In a second ceremony, the boat is then renamed to its new name – although superstition no longer requires that the boat be launched over the bodies of the slaves on a slipway. 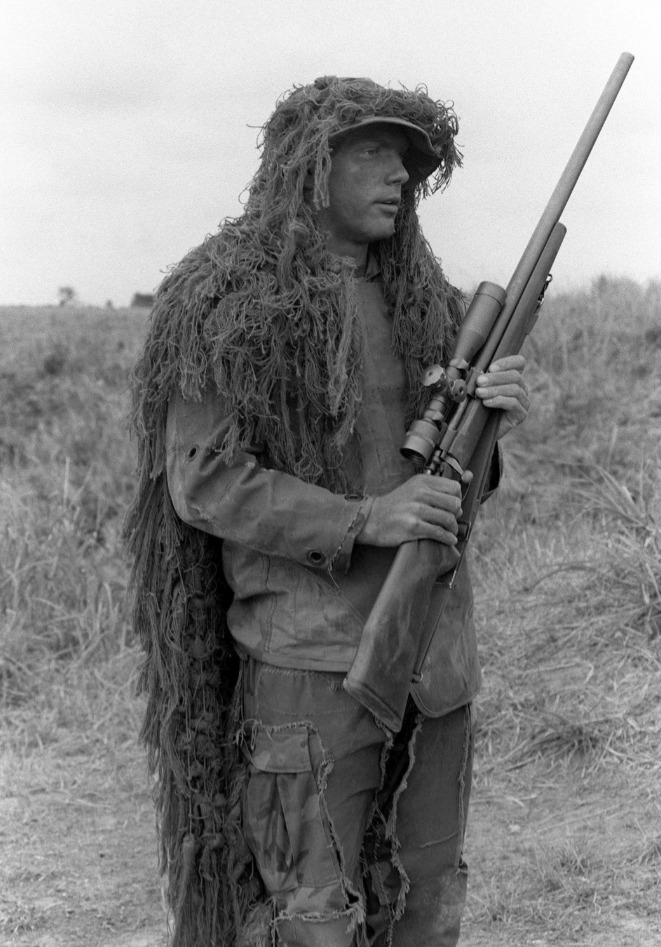