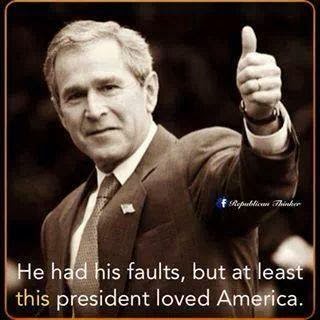 (Atlas Shrugged) The same week that Obama gives the imprimatur of legitimacy to the Islamic rogue regime of Iran and sanctions their nuclear weapons program, he closes the American embassy to the Vatican.

Closing the Vatican, opening Iran. If there was a jihadi in the White House, what would he be doing differently?

The “Catholic Vote” did not move in favor or President Obama and the Obama Administration is moving to distance itself from the Vatican. The Embassy personnel that are currently in the Vatican will be moved to the US Embassy in Rome.

Pattern of Lies and Deception 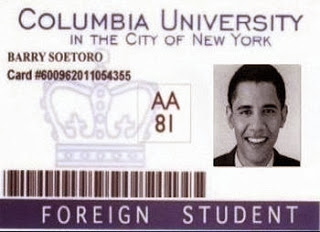 Who would have thought that this foreign student from Indonesia would have ended up as President of the United States?

Who would have thought that anyone would have found it difficult to be a better president than Jimmy Carter?