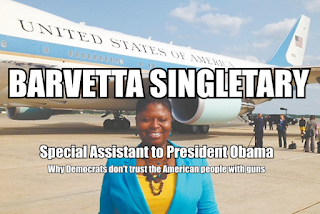 Facebook
Twitter
Pinterest
WhatsApp
Reviewing news of the previous week just for shits and giggles.
Middle Eastern Humanitarian Crisis – You can lay it at the feet of a number of players, but the American government’s disastrous foreign policy, crafted by presidential hopeful (former Secretary of State) Hillary Clinton is a major variable.
The Hungarians who are building a 100-mile long razor wire wall to keep out what they refer to as, ‘human lice’, are not struggling over the need to keep their borders intact as Americans seem to be. Then again, I don’t think that Hungarian credit with the Chinese is sufficient to borrow twenty trillion dollars to spend wastefully on the hoards of immigrants, either.

Shameless Self Promotion: For you with a need for greater insight to this crisis and to the potential solution to the problem, check out the Sunday Sermonette here on Virtual Mirage on Sunday, September 5th. going live (as usual, at 2:30 am in the Pacific Time Zone.)

And make sure to visit Virtual Mirage tomorrow for The Mistress, a new fictional short.   Even though I am out of town, the blog must go on!

Barvetta – Context & Precedence: Barack Obama’s Special Assistant, Barvetta Singletary, 37, is a single black woman who is getting to be a bit long in the tooth and is on the homely and desperate side, if you get my drift. She was indicted in Washington DC for assault with a firearm on an off-duty police officer. Now that is disconcerting.

I sense that there was a black-on-black crime here, with Barvetta behaving as though black lives don’t matter. Here are the salacious details:

Police said that Barvetta texted her boyfriend, a Capitol po-lice officer, who was not identified, “to come to her residence … for sexual intercourse,” according to the charging documents. Afterward, according to the criminal complaint, Barvetta had concerns because the unnamed officer screamed out a name other than hers in the throws of passion. As Barvetta saw things, the guy who just drilled her may have love interests, other than her. She went to the man’s car with him and accused him of dating other women. 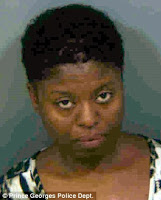 Inside the car, she allegedly took the boyfriend/officer’s two cellphones and his (.40 caliber) Glock 23 service weapon, demanding the passwords to unlock messages on the phones.  When the officer/boyfriend refused, Barvetta allegedly discharged his service weapon  toward him in violation of law. The officer grabbed one of the cell phones back (as he began his sprint like the hounds of hell were on his heels – and in fact, she was) and called 911.

Upon arrival, the police took Barvetta into custody without incident and she identified herself as a senior member of President Obama’s staff.

This is a booking photo of Barvetta (above left).  The unfortunate officer is lucky that she didn’t bite something off. Look at that face — next time, she will.
Move on, nothing here! Nothing to see here! Clinton, the Democratic presidential frontrunner, has repeatedly denied any wrongdoing related to her private server. (emphasis in the Fox News piece below is mine)

(Fox News) A former aide to Hillary Clinton who helped set up her private email server has told at least three congressional committees that he will invoke his Fifth Amendment right to avoid testifying against his former boss, Fox News has confirmed. (I wonder how much Hillary is paying him to keep his mouth shut? – Or is he really that worried that his answers will land him in federal prison along side the Bitch of Benghazi? Being in a cell with Hillary for a decade would – be cruel and unusual punishment, forbidden by the Constitution)

Bryan Pagliano, who worked on Clinton’s 2008 presidential campaign before helping install the so-called “homebrew” server system in her Chappaqua, N.Y. home, was asked to testify about the server by the House Select Committee on Benghazi, the Senate Judiciary Committee, and the Senate Homeland Security Committee.

“Mr. Pagliano’s legal counsel told the committee yesterday that he would plead the 5th to any and all questions if he were compelled to testify,” a spokesperson for Judiciary Chairman Sen. Charles Grassley, R-Iowa, told Fox late Wednesday.

The letter from Pagliano’s attorney Mark MacDougall cited the ongoing FBI investigation into whether classified national security information was mishandled when it passed through Clinton’s server.

“While we understand that Mr. Pagliano’s response to this subpoena may be controversial in the current political environment, we hope that the members of the Select Committee will respect our client’s right to invoke the protections of the Constitution,” MacDougall wrote. (I’m sure that his answers would plant Hillary in Sing-Sing wearing an orange pantsuit)

The Washington Post reported that Pagliano had been subpoenaed by the Benghazi committee Aug. 11 and committee chairman Rep. Trey Gowdy, R-S.C. had ordered that he appear for questioning Sept. 10. Gowdy had also demanded that Pagliano provide documents related to all servers or computer systems controlled or owned by Clinton between 2009 and 2013.

The Post reported last month that Pagliano had worked as an IT director on Clinton’s ill-fated 2008 presidential campaign, and was asked to oversee the installation of Clinton’s server to handle her correspondence while secretary of state. He was paid by a political action committee tied to Clinton until April 2009, when he was hired by the State Department as an IT specialist. The Post reported Wednesday that Pagliano left the department in February 2013 and now works for a technology contractor that provides some services to the State Department. 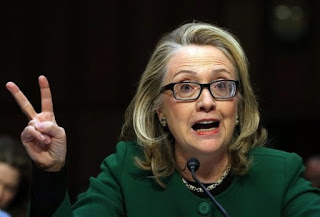 I called the Clinton campaign headquarters to get a quote or comment since that is required of a responsible journalist and this news review is the very marrow and soul of responsibility. The lady on the phone (who may or may not have been Hillary Clinton) told me, “at this point, what difference does it make?”
The “running for office Hillary” has had her face stretched, her hair done and I expect that the cokebottle glasses have been swapped for some sort of contact lenses. You will recall that this photo (right) was taken not long after she claimed to have suffered traumatic brain damage as the result of a fall — impairing her memory. You don’t hear much of that from the campaign trail do you?

A Homage – to friends of mine who are “Christian” and maintain that the planet is only somewhere around 6,000 years old as the Bible states, despite massive geological evidence to the contrary. 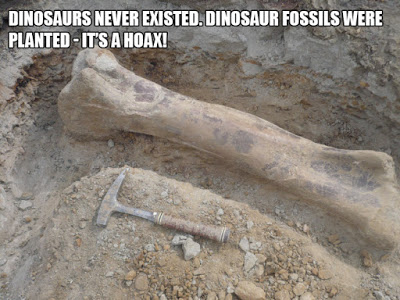