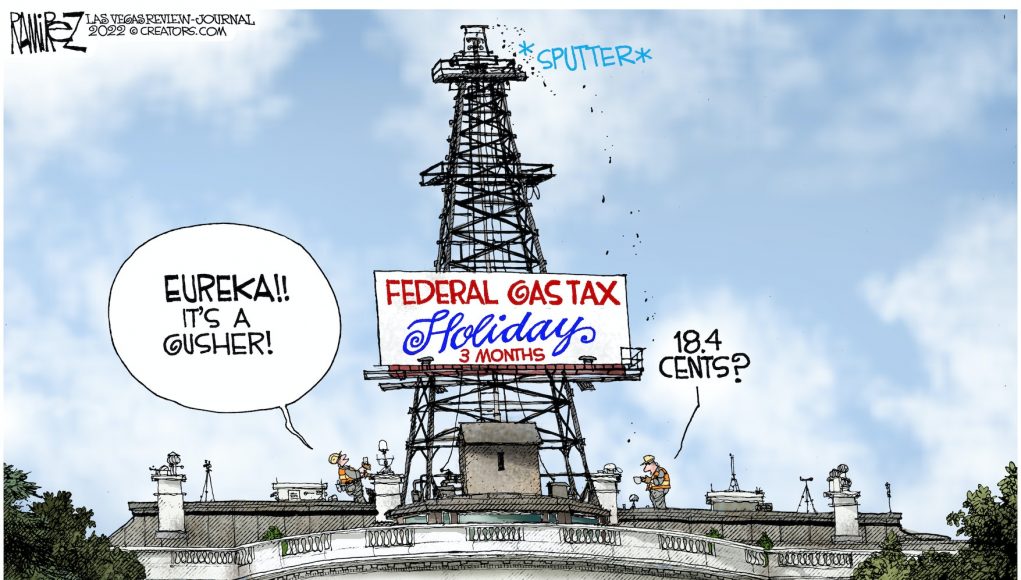 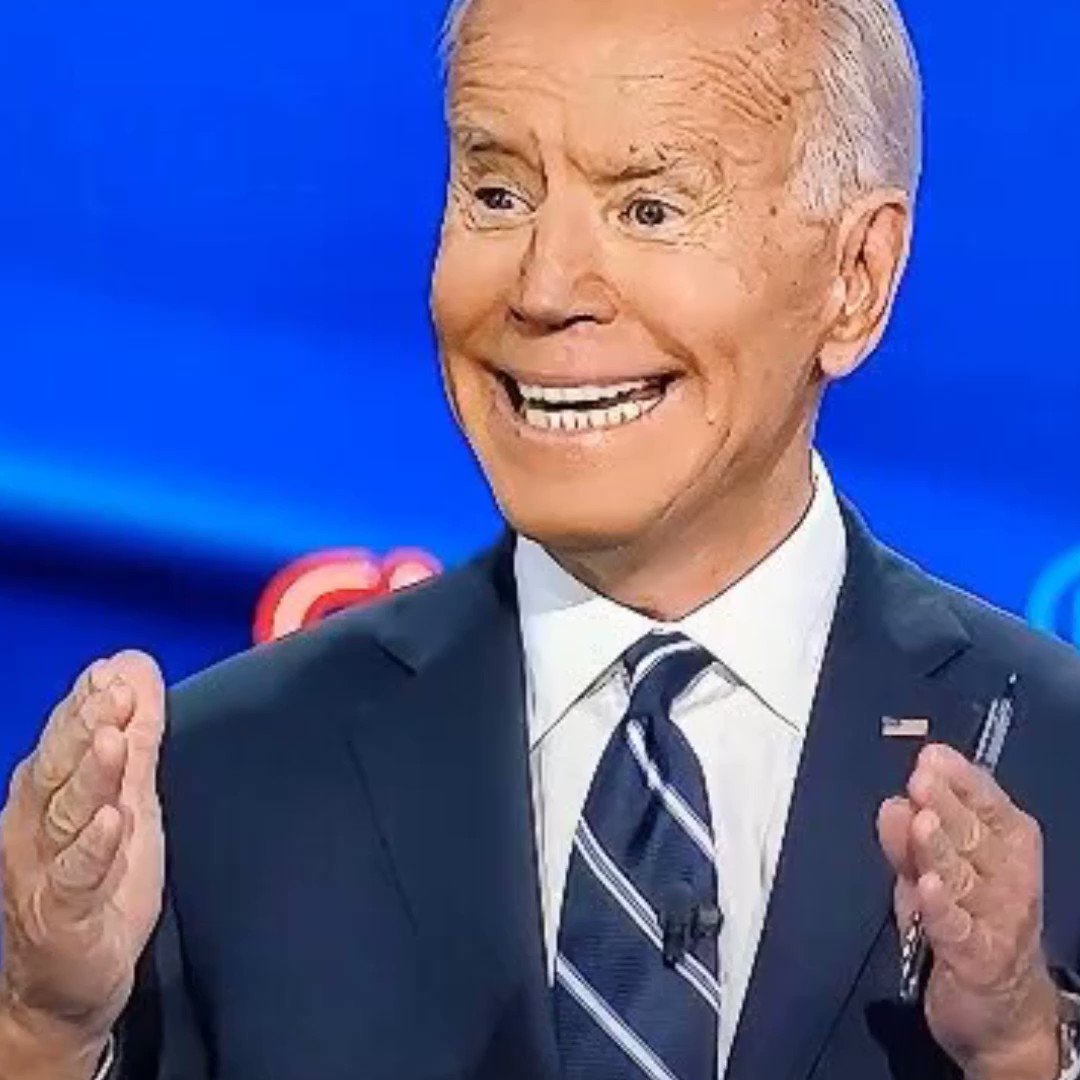 The bread and circus continues with the Democrats hoping that we won’t remember that gasoline was about $1.96 a gallon when Brandon was installed at the White House when it comes time to vote for new people in November. Stuff the $.18 cents a gallon and I’ll take Trump back. All that the creepy old freak needs to do is announce that America is back in the oil business, open up leases offshore, on federal land, free up EPA regulations and get back to work. Oil futures would plummet, and prices at the pump would follow.

Come on man! Also free up EPA regulations so that we could transform natural gas into nitrates (urea, DEF, etc.) and do what is necessary to feed the nation and run the diesels. It could be done this afternoon. But it won’t be. They’d rather do bread and circus.

New York’s proper-cause requirement violates the Fourteenth Amendment in that it prevents law-abiding citizens with ordinary self-defense needs from exercising their right to keep and bear arms. We, therefore, reverse the judgment of the Court of Appeals and remand the case for further proceedings consistent with this opinion.

It is so ordered.”

It’s interesting to see two sides of the coin as grandstanding democrats and republican traitors work to undermine the Second Amendment with their Red Flag Law – which is also headed to the Supreme Court for interpretation as soon as it is implemented. 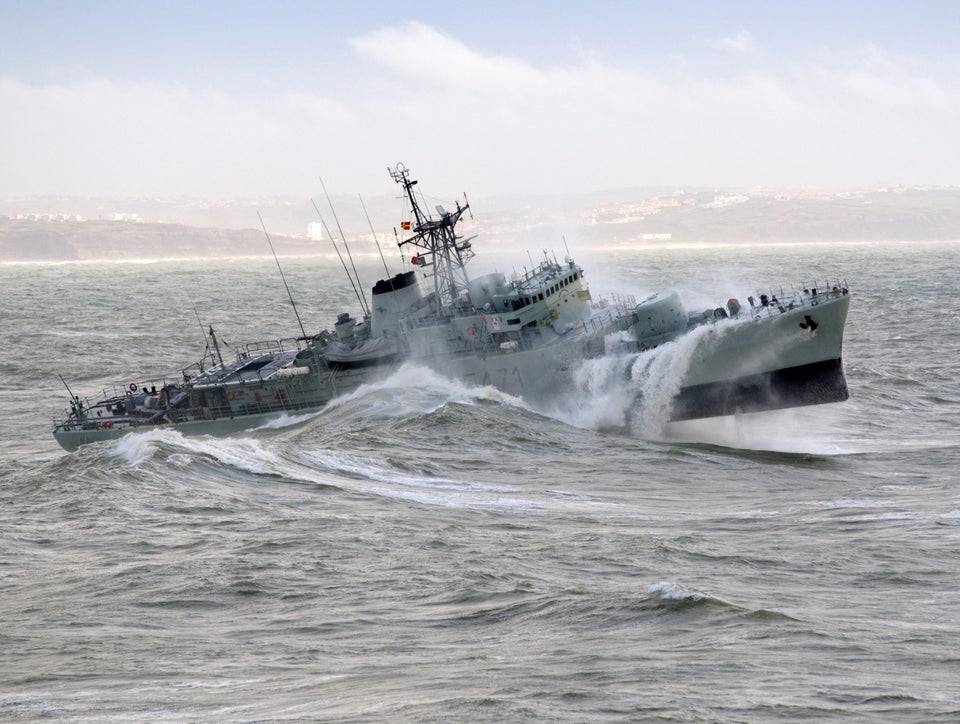 I saw the painting and said to myself, “this is the difference between serving in a warship (any nation) and taking a cruise in a floating plague hotel (cruise ship) full of old, dying people.

(link) The mission of the summit is to end this orchestrated crisis, which has been illegitimately imposed on the world, and to formally declare that the actions of this corrupt alliance constitute nothing less than crimes against humanity.

Pilots weigh in — Throughout the covid-19 scandal, commercial airline pilots were disrespected, grounded, and forced to comply with destructive medical experiments. The aviation industry has implemented a culture of intimidation and abuse, threatening the basic body autonomy rights and personal beliefs of individual pilots. These acts of subjugation and coercion have driven pilots into early retirement, and forced others to succumb to needless, harmful bioweapon experiments.

Today, commercial airline pilots are speaking up more than ever about vaccine injuries and the “hostile” environment that unvaccinated and vaccine-injured pilots must endure.

Pilots must be in tip-top physical shape. However, after the covid-19 vaccination, pilot health plummeted overall. Commercial airline pilots commonly report chest pains and are diagnosed with facial paralysis, myocarditis, and pericarditis. Others are suffering from strokes, blindness, and heart attacks. When they speak out about their vaccine injuries, they are met with rebuke, slander, and censorship. This culture of intimidation within the aviation industry has kept many pilots from coming forward about their symptoms. This incites even more danger. As more pilots cover up their symptoms, they might not be able to make clear decisions, or they may have sudden health problems that interfere with their performance. Their crew and passengers depend on them.

In 2022, there is a pilot shortage across the aviation industry. American Airlines is ending service in three cities due to a nationwide pilot shortage. The federal government has threatened the careers of pilots who do not line up and take the Warp Speed clot shots that they were previously locked down and force-masked to comply with.

Unvaxxed, terminated pilots are now standing up for the vaccine-injured.

Where did they find the 9%? In a mental hospital?

From Yellowstone: Invasion of the Idiots 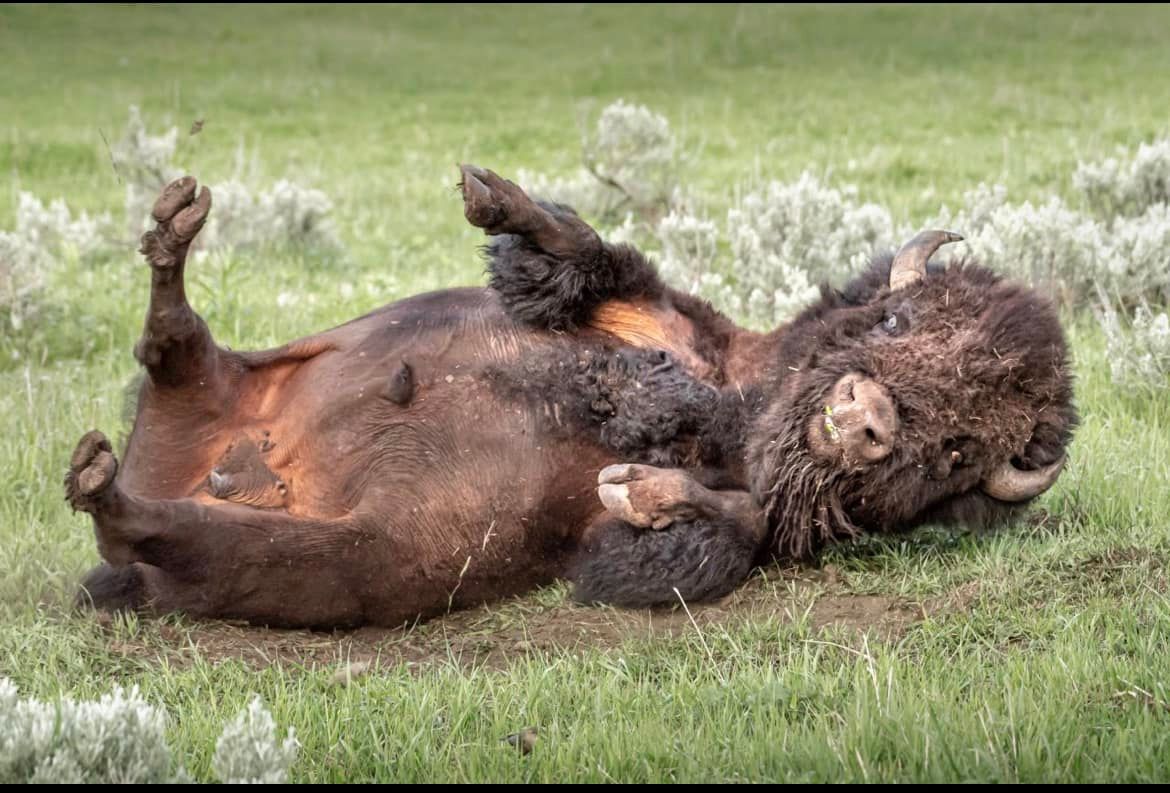 You know someone in these massive crowds trying to enter the park are going to think this little puppy dog needs a new home. 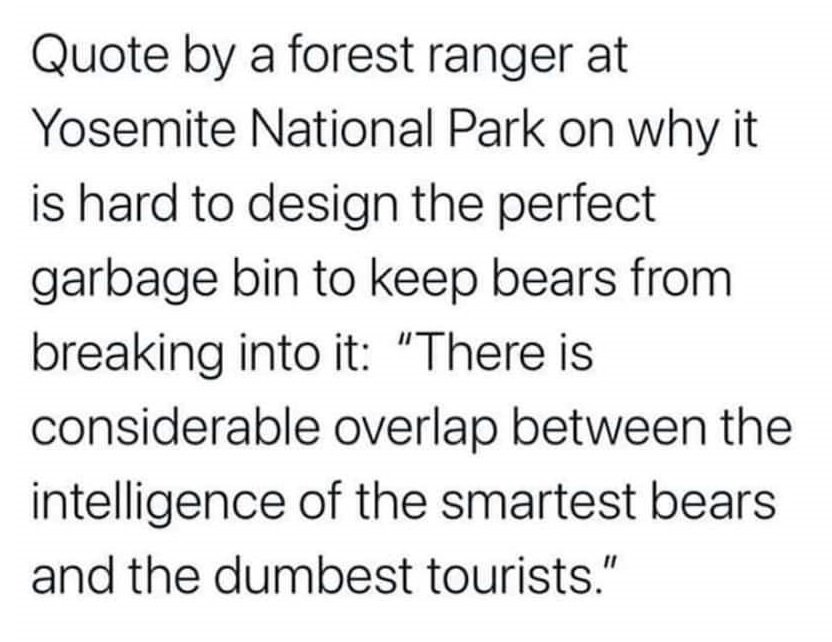