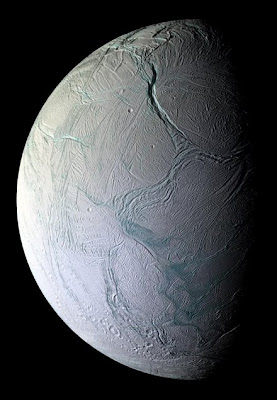 During two of the Cassini spacecraft’s fly-by’s of Saturn’s moon, Enceladus, one of the chemicals collected was ammonia. There were also organic compounds in the water-ice. Ammonia is important because when it is dissolved in water, it lowers the freezing point of water to 176 degrees Kelvin. This adds fuel to the debate over the presence of liquid water on Enceladus.

Liquid water is one major ingredient marker that indicates the possibility of life. When you ad the presence of organic molecules, it gets even more exciting. 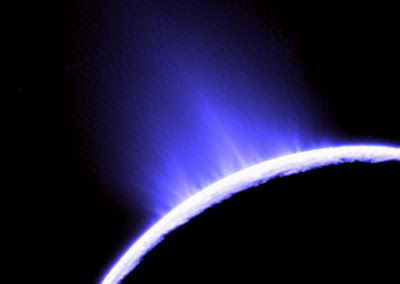 Enceladus off-gasses liquid water into space, contributing to one of Saturn’s rings.