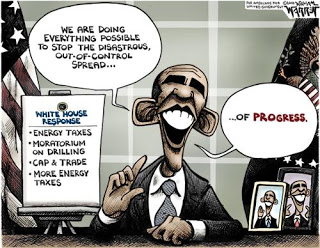 The staffs at the New York Times and the Washington Post (along with most other irrelevant newspapers in the land) which provide a never-ending flow of misinformation; The news channels that never report the news – but they really love trying to ‘make news’; and the prog blog types and places like the Huffington Post, are all unhappy.
While the New York Times laments, I think it’s pretty darned awesome-

…On the downside, we had the heartbreaking saga of Al Gore, who happily emerged from a meeting with Trump this week, telling reporters about the “lengthy and very productive session” he’d had with the president-elect on climate change. It was, Gore added hopefully, a conversation that was likely “to be continued.”

Then Trump turned around and named Scott Pruitt, the attorney general of Oklahoma, as head of the Environmental Protection Agency. From Gore’s perspective, this would be like the judge in a divorce case naming the aggrieved husband as marriage counselor.

Pruitt is best pals with the oil and gas industry, and he knows the E.P.A. mainly as an entity to be sued. Under his watchful eye, his state has allowed so much natural gas fracking that Oklahoma now has way more earthquakes than sunrises. 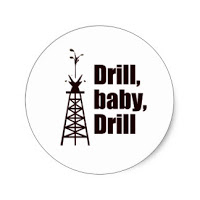 Under a Trump Administration, there will be a heavy push to make America great again by making the nation energy independent. No more need to worry about energy supplies from the Middle East. It will reduce the price of oil worldwide as the nation as a whole will be better for it. We need to build oil refineries and infrastructure – but all of those things mean well paid jobs. (prog heads will explode when Americans get better jobs under a Trump initiative).
Even hippies will enjoy the policies because it will give them a reason to protest. The Sioux are happy that they’ve left Standing Rock for other more clement locations because they don’t have to feed the hippies anymore to keep them from starving.