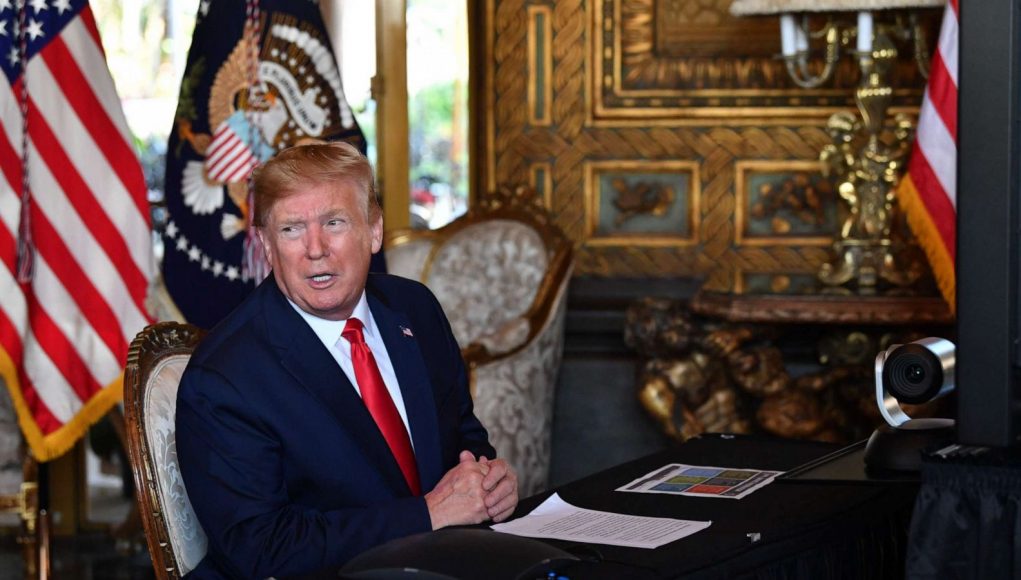 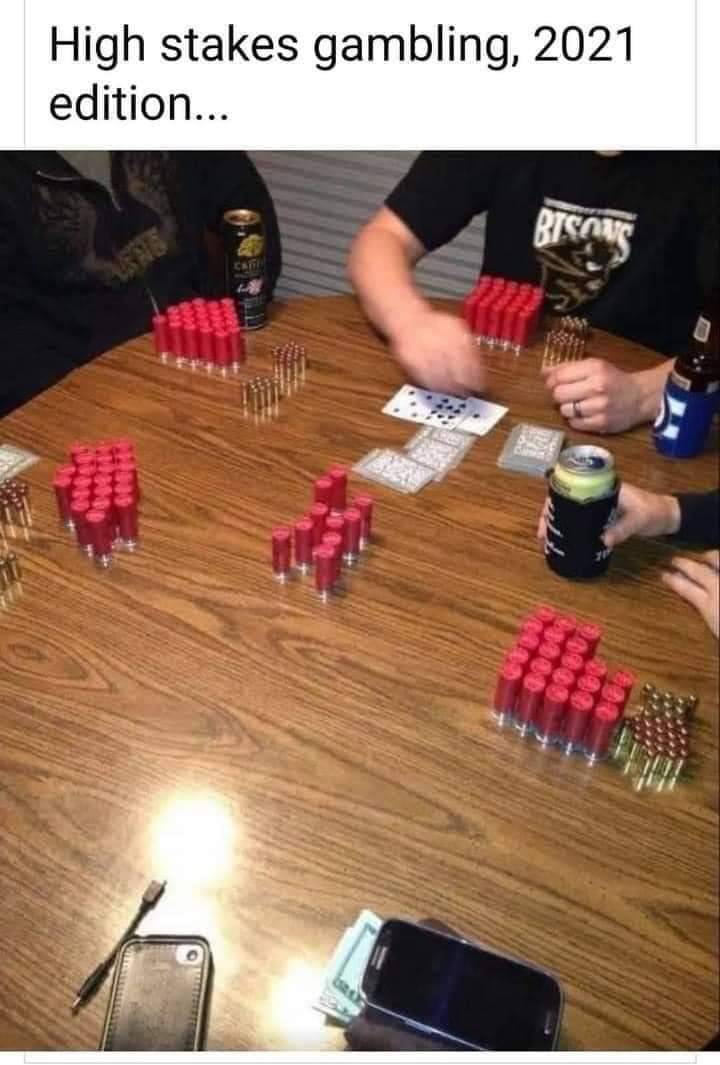 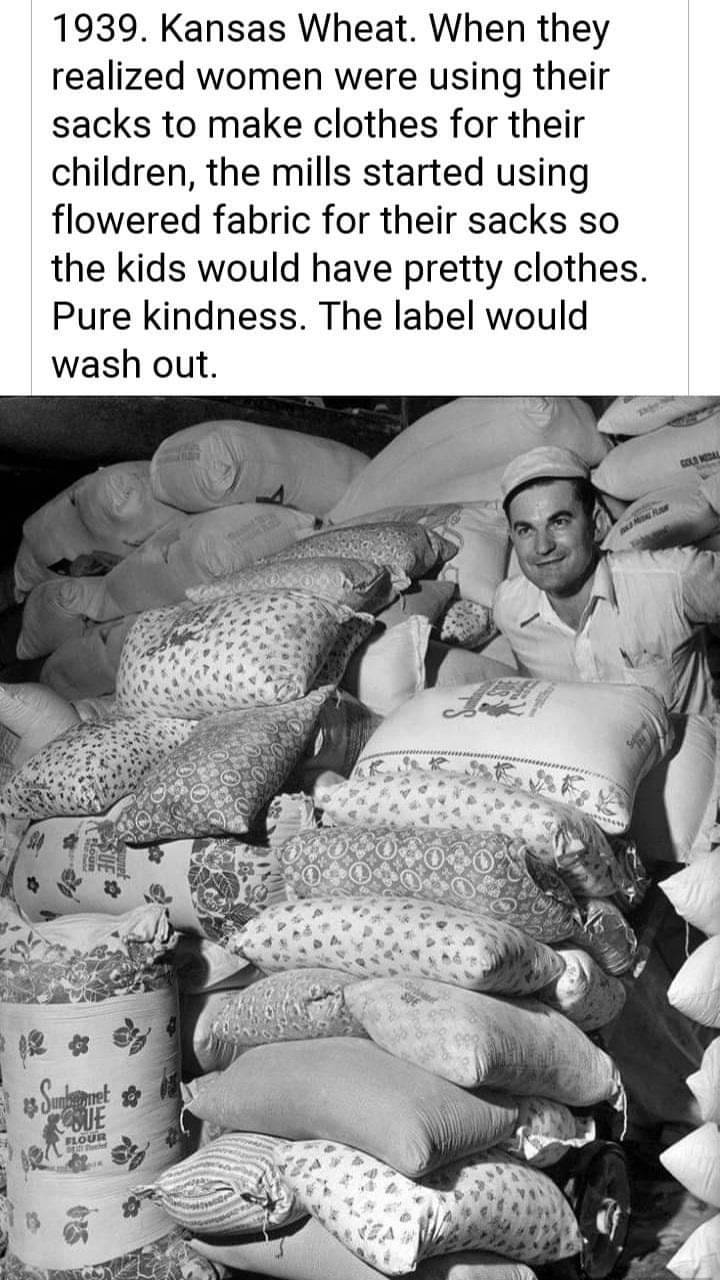 The British are very worried about knives. I’ve carried a knife all my life. Same with a firearm, but that’s beside the point. They have campaigns to show you that not carrying a knife is somehow virtuous. 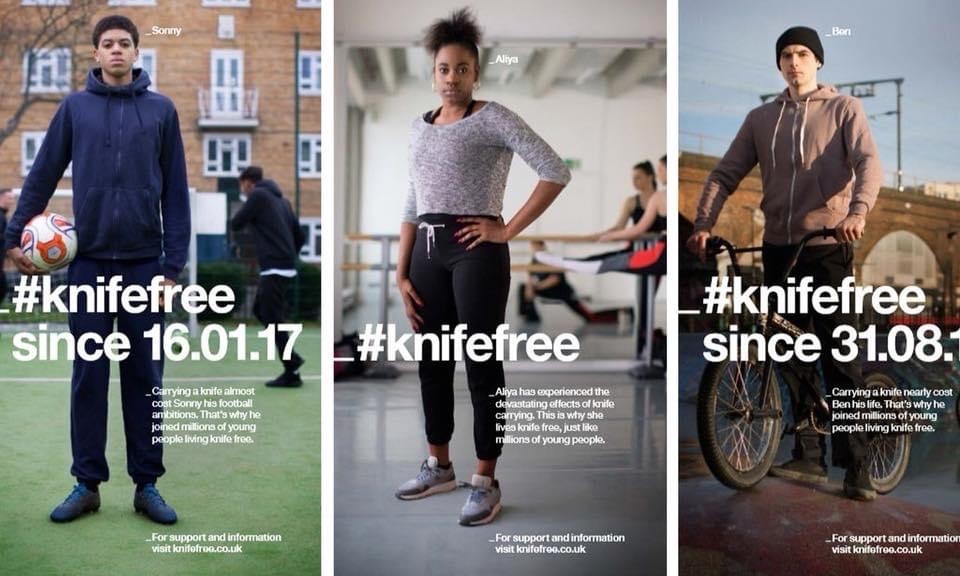 There was a situation in Reno circa 2014 when I was there with a British guy (who doesn’t follow this blog), and he brought his dad. His father started an anti-handgun rant at a buffet where we were eating. I’m not a buffet guy but my friend liked them. (beside the point) I told “dad” that he simply needed to get some trigger time to get used to firearms in America, and suggested that at least 10 people in the buffet must be armed. He was in denial. So I unholstered a 1911, jacked the round from the chamber, removed the magazine and handed it to him. I thought that he’d have a cardiac incident right there. His face turned red, his eyes bugged out. I put the mag back in, loaded one in the pipe, put one back in the mag and then slammed it back and holstered it.

I have some wicked knives. I don’t think that he would have liked those any better. 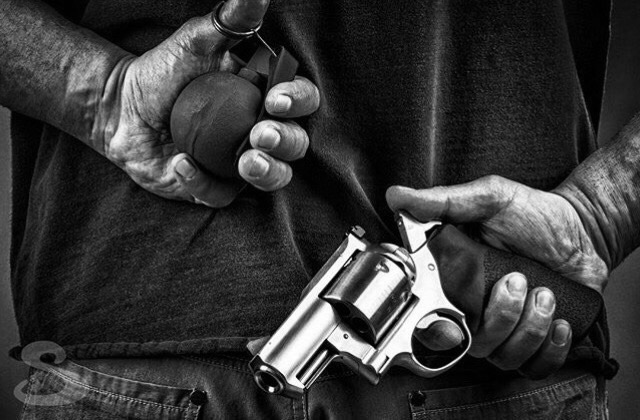 If you go to Scotland, take a moment to visit Jedburgh. It’s a small, picturesque town but it has an interesting past. It was the pirate town for the Border Reivers who thieved cattle

Operation Jedburgh was a clandestine operation during World War II, in which three-man teams of soldiers of the British Special Operations Executive (SOE), the U.S. Office of Strategic Services (OSS), the Free French Bureau Central de Renseignements et d’Action (“Central Bureau of Intelligence and Operations”) and the Dutch and Belgian armies in exile were dropped by parachute into occupied France, the Netherlands and Belgium. The objective of the Jedburgh teams was to assist allied forces who invaded France on 6 June 1944 with sabotage and guerrilla warfare, and leading local resistance forces in actions against the Germans.

The name of the operation was chosen at random from a Ministry of Defense code book – but it still made a lot of sense.

Palau John Hennessey-Niland is the ambassador to the tiny country of Palau, an archipelago of over 500 islands in the Micronesia region in the western Pacific Ocean. The country is among 15 nations that formally recognize Taiwan over China. Amb. Hennessey-Niland accompanied a delegation led by Palaun President Surangel Whipps Jr. to Taipei early this week. …more from ZeroHedge

It begs the question of who is running the USA. I frankly don’t know, not since the old boss (Trump) left office. I don’t know whether China knows. Is it a multi-polar administration with power sharing between Amazon, Microsoft, Boeing, CNN, and Black Lives Matter? Nobody thinks that it’s Jo/Ho. All of those Chinese bribes must be going SOMEWHERE. But the Pentagon’s position regarding China is “forward deployment.” And the State Department (see above) is reacting to China pulling its pants down in public in Alaska.