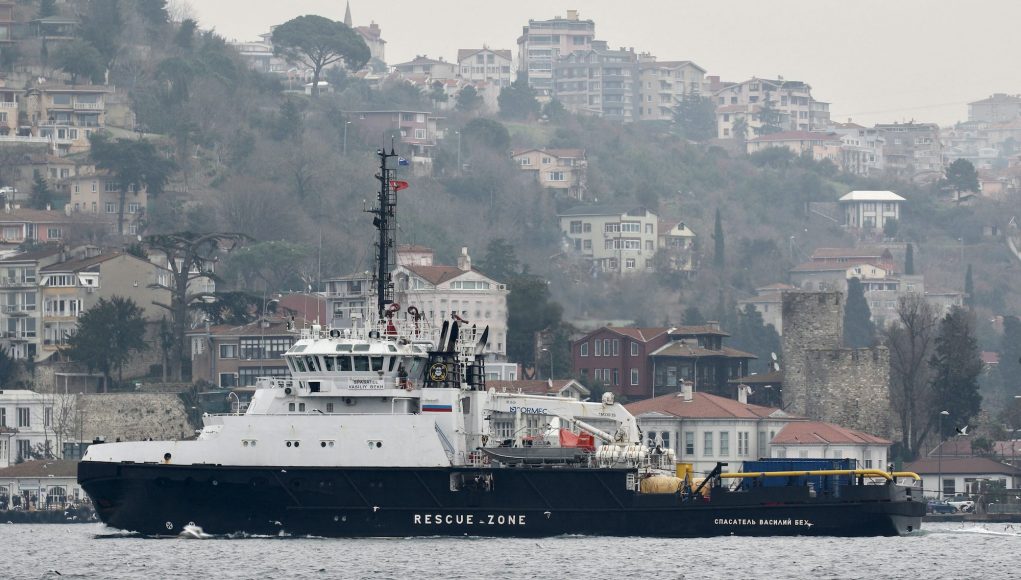 The Russian Navy – in the Black Sea

A number of sources have reported the demise of the Russian seagoing tugboat Vasiliy Bekh.

KIEV, June 17 (Reuters) – Ukraine said its forces hit a Russian naval tugboat with two Harpoon missiles in the Black Sea on Friday, the first time it has claimed to have struck a Russian vessel with Western-supplied anti-ship weapons.

The tugboat, identified as the Vasiliy Bekh by the Odesa region’s governor, had been transporting soldiers, weapons, and ammunition to the Russian-occupied Zmiinyi (Snake) Island in the Black Sea, the Ukrainian navy said.

Ukraine’s Naval Command said the Russian tugboat had a TOR anti-air missile system on board.

It’s not clear whether the Russians wheeled a tracked vehicle onto the tug with the SA-15 Gauntlet anti-aircraft SAM mounted onto it or whether they actually mounted the SA-N-9 Gauntlet naval variant onto the tug. I suspect the former. In any case, it’s an anti-aircraft missile, not a point defense system designed to stop sea-skimming cruise missiles like the Harpoon. The Naval variant of that missile uses a rather large fire control radar antenna system – may be too large for the tug. In any case, it’s at the bottom of the Black Sea and somebody can take a look at it when the war is over if they should want to. 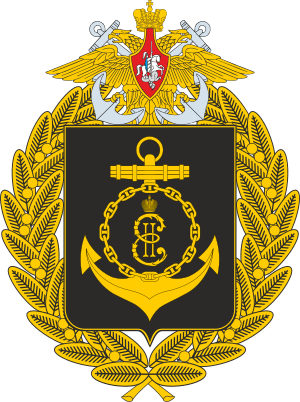 Because of the danger to Russian large surface combatants and landing ships in the war zone, they’ve been running the Vasiliy Bekh back and forth to Snake Island to support the garrison there. They may have thought that it wasn’t worth the price of a missile, and under other circumstances, that might be the case. However now, Ukraine has land-based Harpoons from Great Britain (Old Blighty) and Denmark, so lighting off two to send the Vasiliy Bekh to the bottom with the crew, troops, and supplies was more worth it.

My sense is that going forward, the Russians will resupply Snake Island by submarine. They have six conventionally powered Kilo-class/Varshavyanka-class boats that can undertake the mission.

In a PR move after the sinking of the Moskva, the Russian submarines (youtube) fired Kalibr cruise missiles at Ukraine. Presumably, they had targets in mind and didn’t just lob the missiles but who knows?