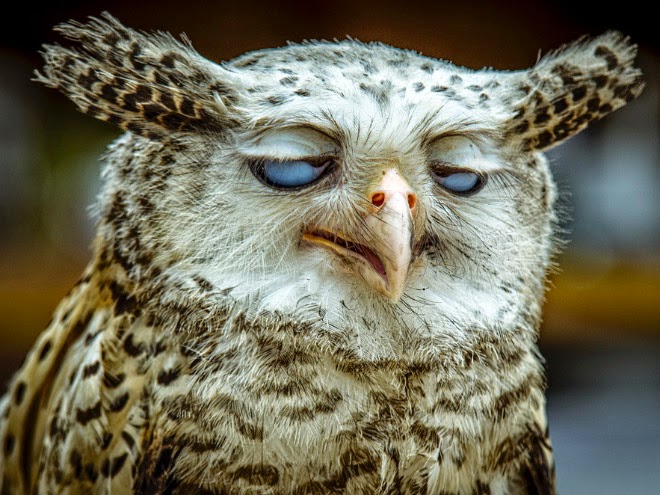 The mainstream media paints her as virtuous. They wouldn’t know virtue if it bit them on the nose, so yeah, given their standards, maybe she does have virtue in a progressive, collectivist, Stalinist sense of the word.

The real question is whether we want another pathological liar in the White House on the heels of eight miserable years with Barack Obama.

“Being Native American has been part of my story I guess since the day I was born,” said Warren, who never mentioned her Native American heritage on the campaign trail even as she detailed much of her personal history to voters in speeches, statements and a video. “These are my family stories, I have lived in a family that has talked about Native American and talked about tribes since I was a little girl.”

That discussion would tug at my heartstrings if it wasn’t a complete fabrication.

Why did Elizabeth Warren tell everyone that she was a minority?

The Boston Globe* reported that Warren received recognition as a “minority” law professor while at U. Penn Law School:

“The University of Pennsylvania, where Warren taught at the law school from 1987 through 1995, listed her as a minority in a “Minority Equity Report” posted on its website. The report, published in 2005, well after her departure, included her as the winner of a faculty award in 1994. Her name was highlighted in bold, the designation used for minorities in the report.”

The Harvard Women’s Law Journal included Warren on a list of Women of Color in Legal Academia.** It was the policy of the Law Journal to check with the persons on the list before they were listed.

Politico uncovered that in 1997 The Fordham Law Journal listed Warren as Harvard Law School’s first “woman of color” on the faculty***:

“There are few women of color who hold important positions in the academy, Fortune 500 companies, or other prominent fields or industries,” the piece says. “This is not inconsequential. Diversifying these arenas, in part by adding qualified women of color to their ranks, remains important for many reaons. For one, there are scant women of color as role models. In my three years at Stanford Law School, there were no professors who were women of color. Harvard Law School hired its first woman of color, Elizabeth Warren, in 1995.”” 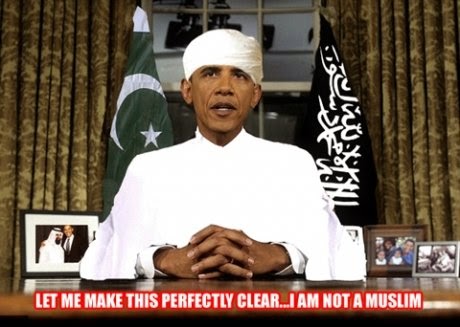 What did having a fake Indonesian do for the country? We know that the millions of dollars that President Obama spent to seal his college records were spent to hide the fact that he enrolled as a foreign student.

Or maybe he was born in Indonesia? Who knows?

I don’t think that Obama is a fake Muslim. That’s one thing that he doesn’t seem to be able to fake.