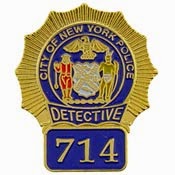 As with many of you, I watched Fox News and the crowds of angry protesters in New York City who called for all police officers to be killed. And I heard Mayor DeBlasio pander to the crowds, agreeing with them.
Maybe the Police need to quit.
Not some of them.
All of them.

And let the mob run wild.

And the New York State Police needs to stay out of this situation because a lesson needs to be learned and learned well. There will be no police to stop the looting, murder, rape and arson…free Air Jordans  and TV sets for everyone in The Big Apple. 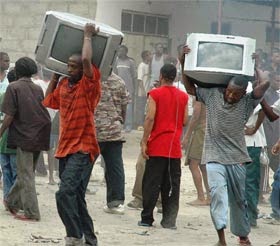 Eventually the National Guard will roll in and of course, they will do so with unloaded weapons, the same as they did in Los Angeles and Missouri. And the looting, murder and arson will continue. 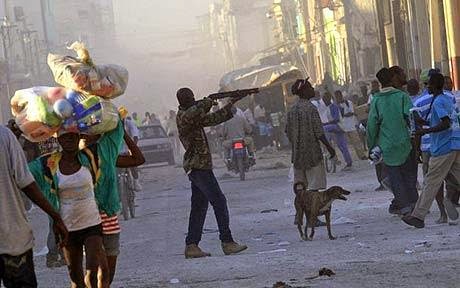 I know that this scenario won’t go down like that because it’s not in the nature of police officers to surrender the streets to the mob. But what if it did? What if they did as the mob and the mayor demanded? Would the progressives be happier?

If the streets were ruled by warlords on the basis of the strongest and smartest taking what they pleased when they pleased would it make New York more prosperous? And what of the United Nations? I have a feeling that those parasites would be easy pickings. The Ghetto — would be cleaned out because those people can’t shoot. Two or three warriors would make mincemeat of two or three hundred inner city looters. 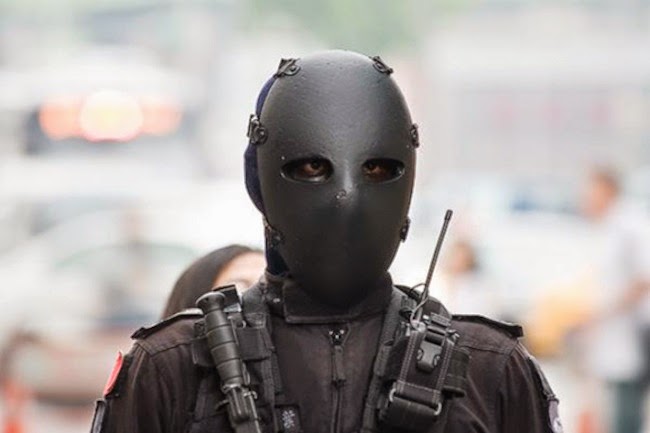 It might be worth going all aboriginal and moving to NY, NY. The mayor’s greasy pate wouldn’t make for much of a scalp on a spear, but it would be a good talking piece over a fire. And the mayor would feel good about it, praising the upheaval as some lawless bastard separated his hair and skin from his (large) cranium. 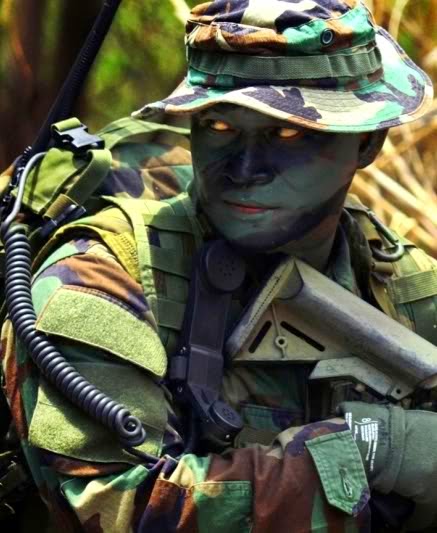 That’s what happens when there are no police and there is no rule of law. The strong kill or enslave the weak…sort of the way it is in Obama’s African dreamland every day.