News for a Friday Evening 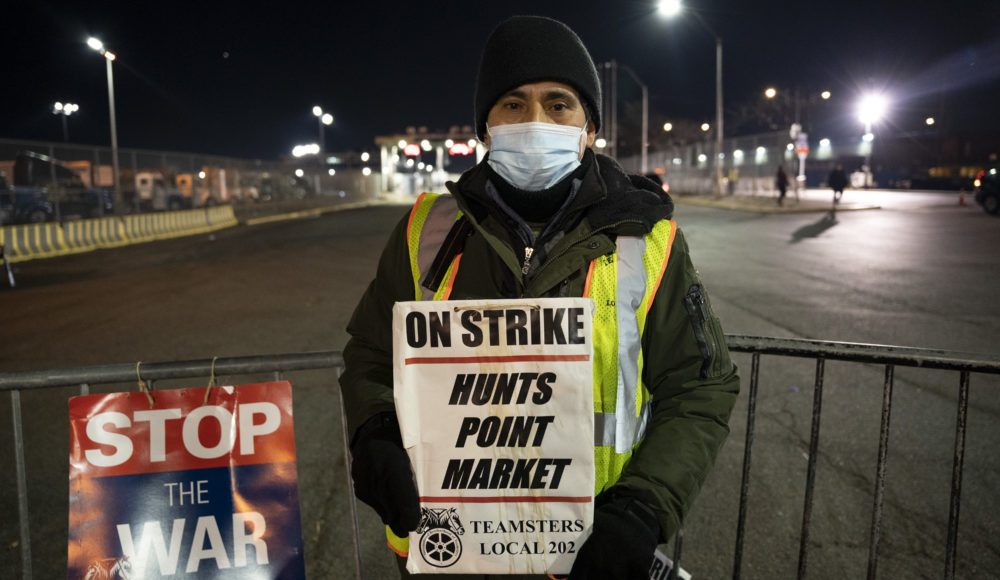 “President Biden has revoked a Trump-era executive order that sought to keep foreign countries and companies out of America’s bulk power systems – principally entities associated with the Chinese Communist Party – as part of his “Executive Order on Protecting Public Health and the Environment and Restoring Science to Tackle the Climate Crisis.”

Please read the entire article if you have an interest in this.

Americans hate one thing more than a sore loser, and that is an arrogant, vindictive—and bullying—winner, providing that Jo/Ho actually won. They’ll keep 7,000 troops patrolling the Green Zone at the Capitol.

(The Left Voice) One, of many, on-line sources for the communists in the NY Tri-State area speaks out in support of the strike that will deny produce to residents of the socialist paradise. Will we see Jo and Ho out there on the picket line supporting the workers? AOC is there.

“Members of Black Lives Matter New York City also came to show solidarity, along with members from other community organizations. New York City DSA was also in attendance, helping to organize solidarity and food drop off for the strikers. Politicians also came by, likely encouraged by Alexandria (Sandy – to her friends) Ocasio Cortez, who skipped the inauguration and instead went to the picket line.” 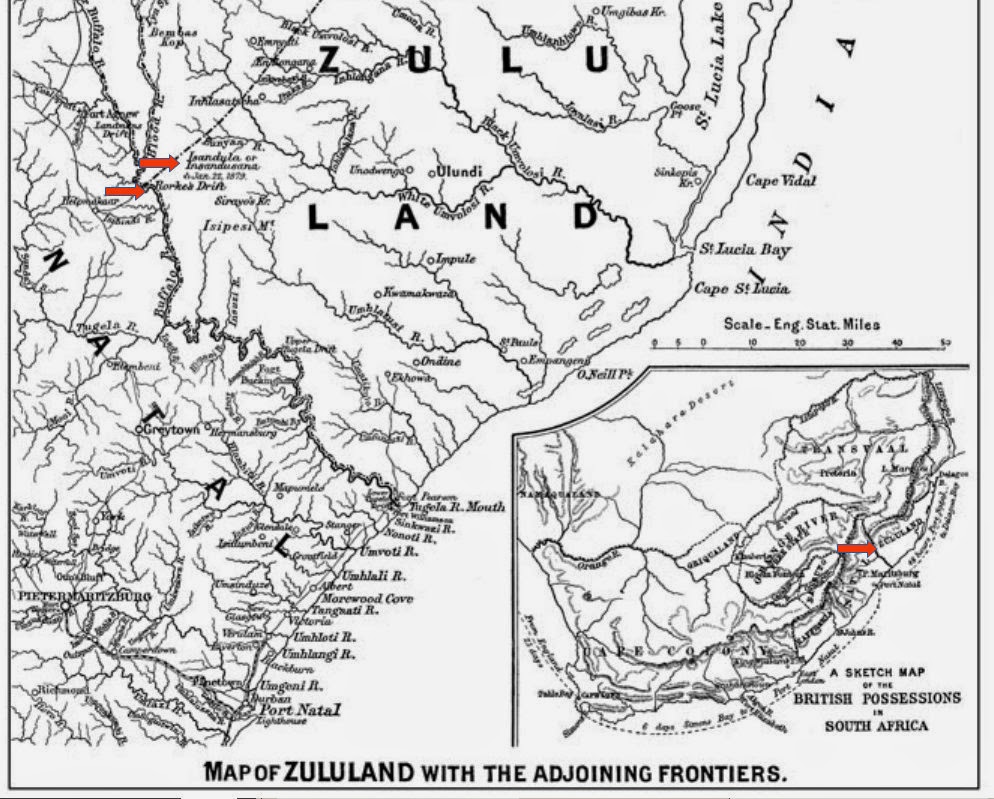 On 11 January 1879, a British Army crossed the Buffalo River, the boundary between the British Natal province and the independent native African kingdom of the Zulus. After the refusal by the Zulu king Cetshwayo of an insulting British ultimatum, a British army prepared to march on the Zulu capital, Ulindi with the goal of defeating and annexing the Zulu kingdom.

(For reference: Custer’s Last Stand took place two and a half years earlier)

The Zulu War of 1879 was not officially sanctioned by the government of British Prime Minister Benjamin Disraeli. It was instead the work of an ambitious colonial official, Sir Henry Bartle Edward Frere, High Commissioner for Southern Africa. Frere set his sights on the Zulu Kingdom. Ambitions aside, the existence of an independent and highly-warlike Zulu state sharing several hundred miles of open border with British territory was an unstable and ultimately intolerable situation for the colonial government in the Cape.

The next few weeks would be lively.

At dawn on the 22nd of January, General Chelmsford left the camp at Isandlwana, taking with him the 2nd Battalion of the 24th, along with the Mounted Rifles and several guns. To defend his camp and his supplies, he left at Isandlwana approximately 1,400 men, including the 1st Battalion of the 24th and a detached company of the 2nd Battalion, along with a battery of field guns and an engineer company, under the command of Lieutenant-Colonel Henry Pulleine.

At 11 AM a troop of Mounted Rifles, led by Lt. Charles Raw, scouting to the north, spotted a few Zulu boys running away. Pursuing, they came to a valley beyond and found, standing to arms, the 20,000 warriors of the Zulu army.

He Wants it Returned 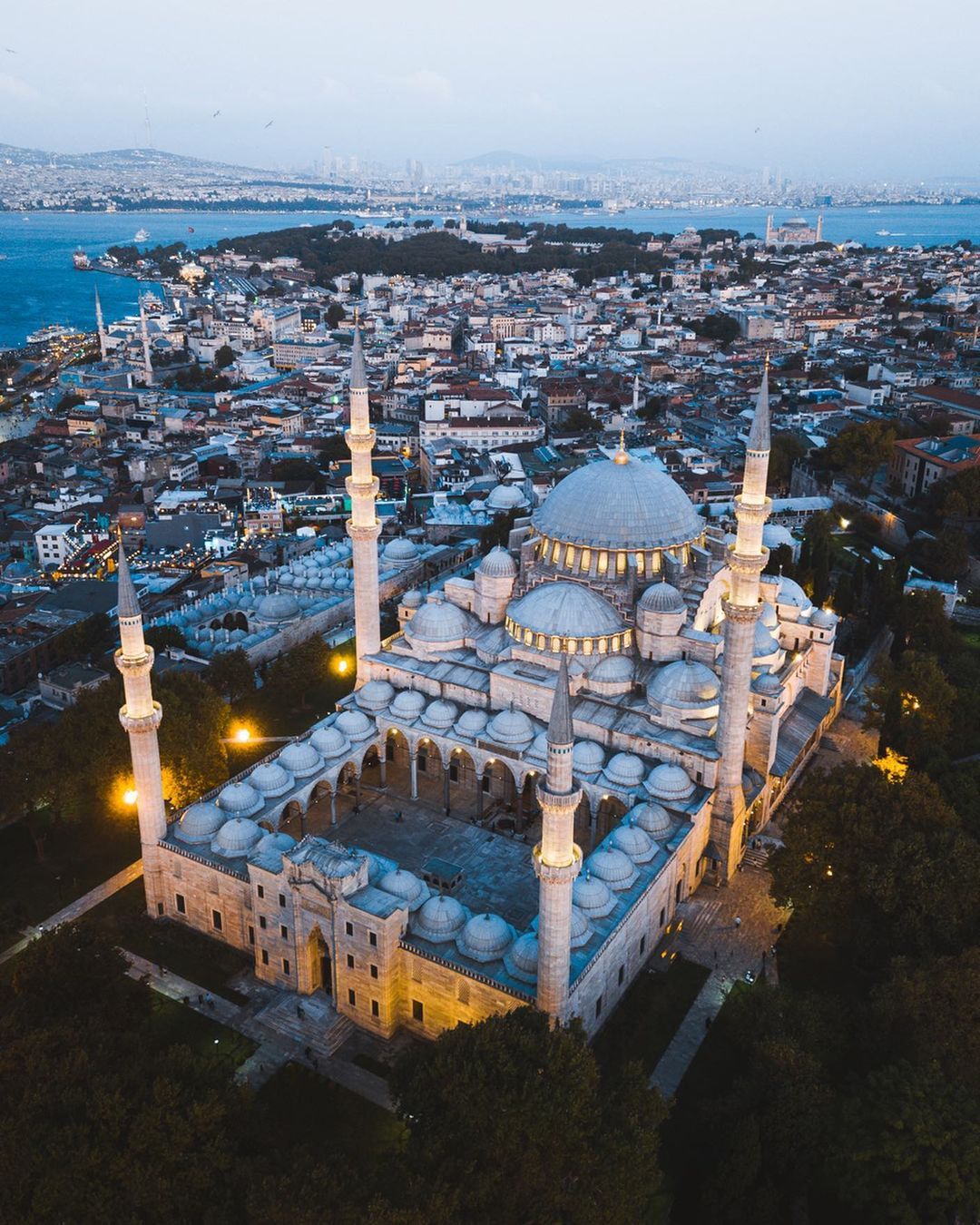 LSP Officially has asked for the return of the Hagia Sophia. There has been no response from the Turks. 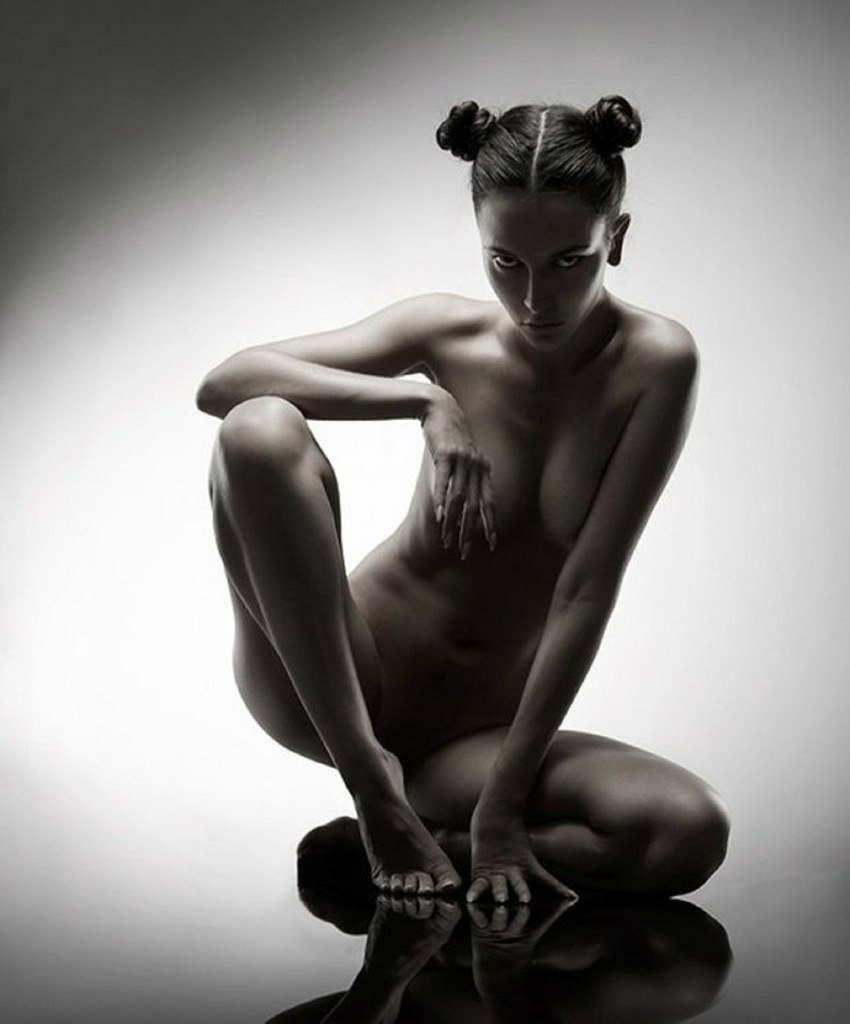