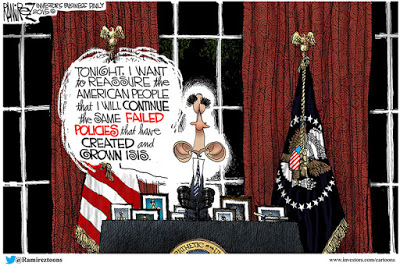 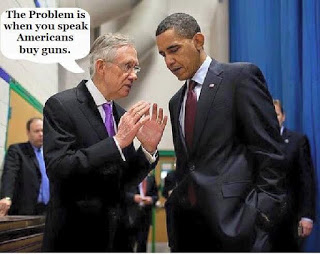 There are so-called “war presidents” but Obama will be the first “weather president”. I don’t know if he understands or even cares that people think that he’s a complete jackass.
One thing is clear, there are NO FIREARMS on the shelves in Southern California in the wake of the jihadi attack in San Bernardino. The only ammo that is left is the crap stuff that I wouldn’t buy. Obama’s calls for restrictions on firearms ownership always makes the gun and ammunition manufacturers so very happy. I don’t know if Barack gets it.  Whenever he howls for firearms control, he blows out the gun stores. 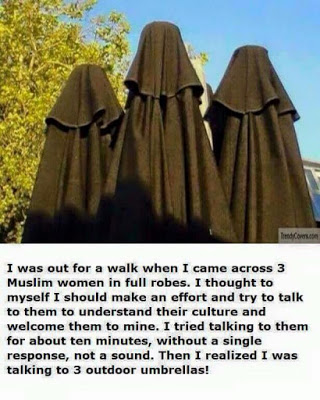