The current thoughts on trends recycling is that every 100 years or so, they reappear. The Roaring Twenties are back roaring again, alright. But what about fins? So I have to wait for another 30 years before they are fashionable again? 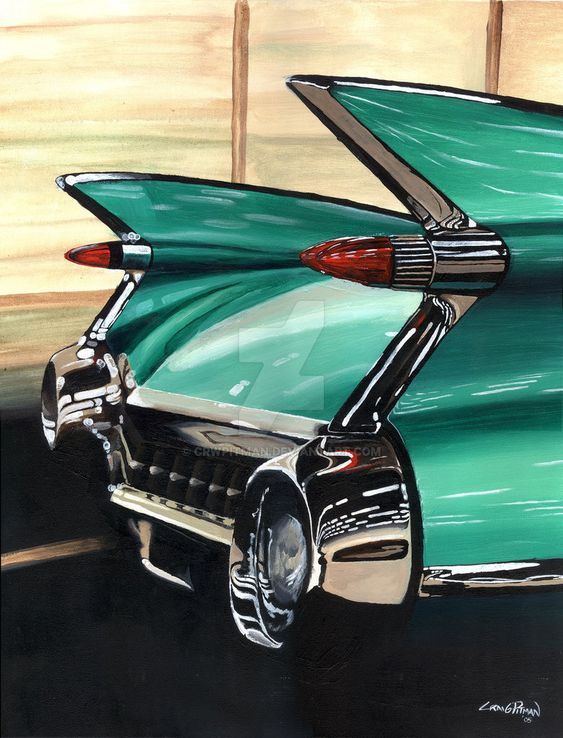 Some companies sell audio recordings of waterfalls to encourage serenity. I say you should visit one in person if that’s your goal. 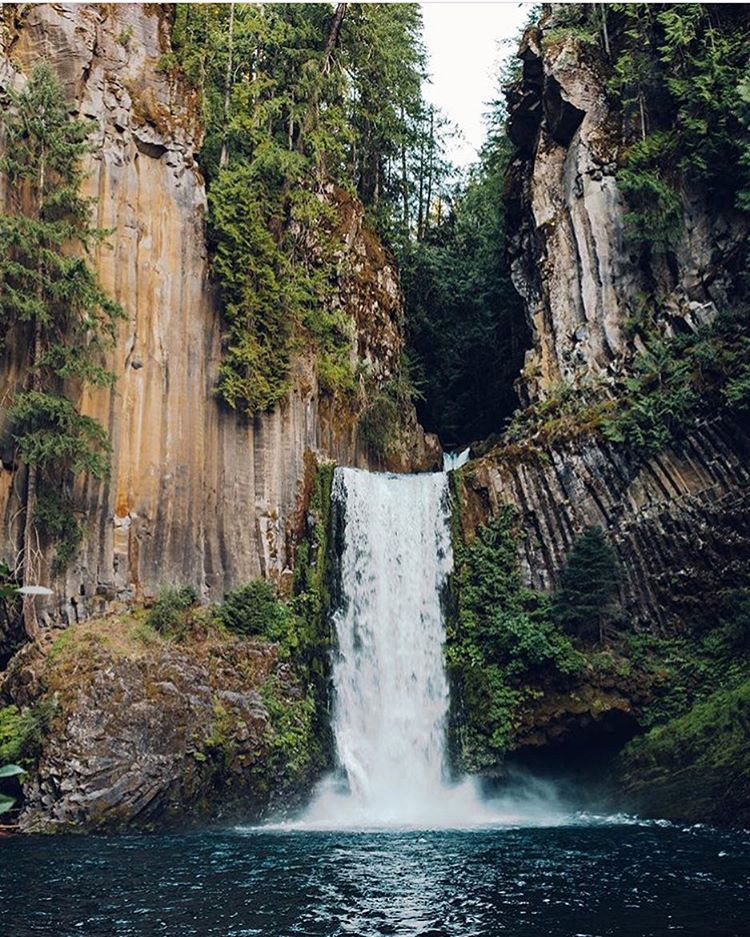 The progressive movement encourages us all to transition from animal and fish protein to tofu. Really? I don’t think so. 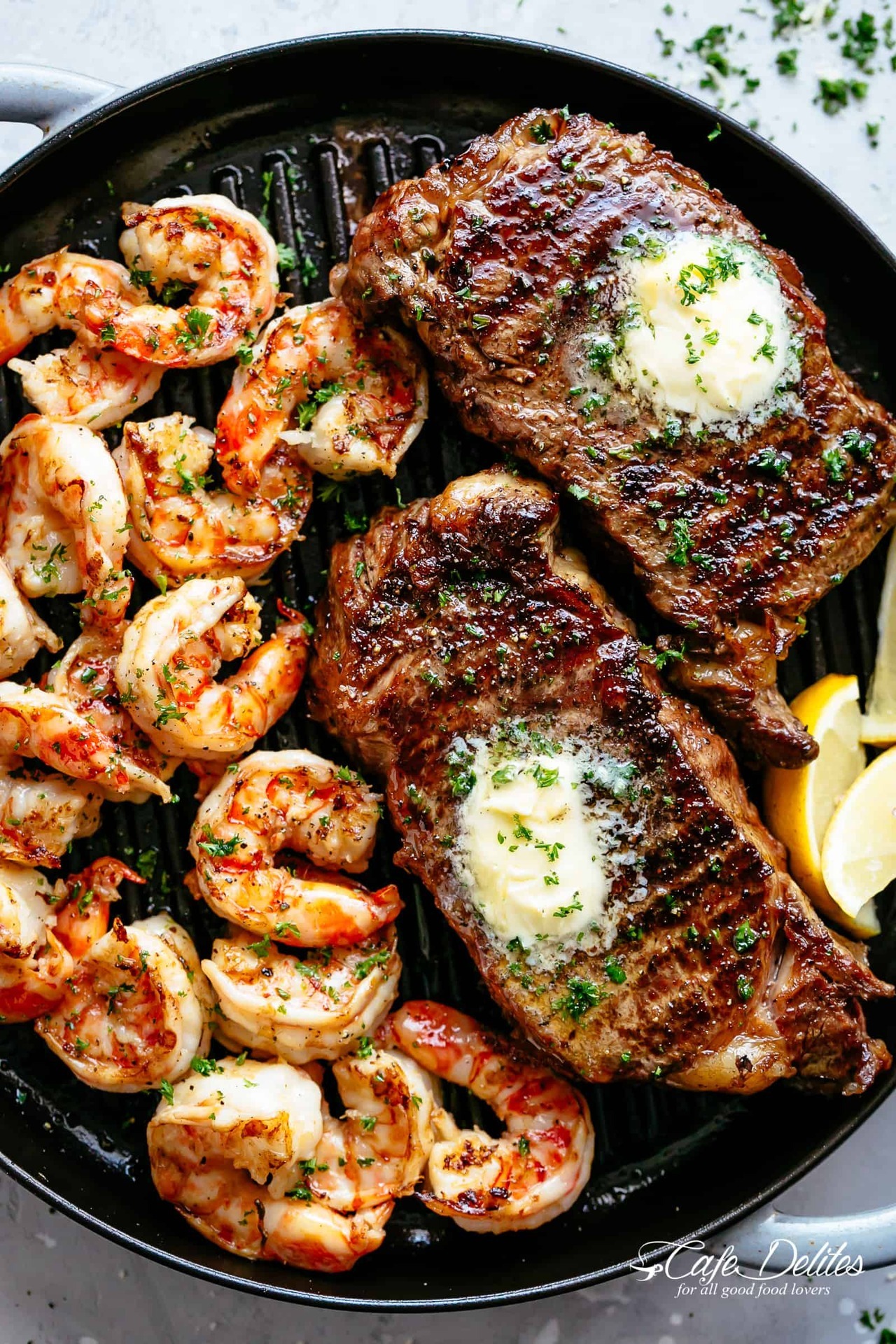 When you make a Career of Being Wrong

Robert Gates, who served as the secretary of defense under George W. Bush and Barack Obama, wrote in his 2014 memoir that Biden has been wrong on nearly every major foreign policy and national security issue over the past four decades. It wasn’t senility that we now attribute to the Democrat nominee, that led to his bad record on almost every single issue. A stopped clock is right twice a day and that beat’s Biden. Joe Biden has a lot of problems: corrupt almost beyond measure, creepy in the extreme, almost eighty years of age (old, tired, worn out and ‘sleepy’), but the biggest problem is that he’s dumber than a box of rocks. 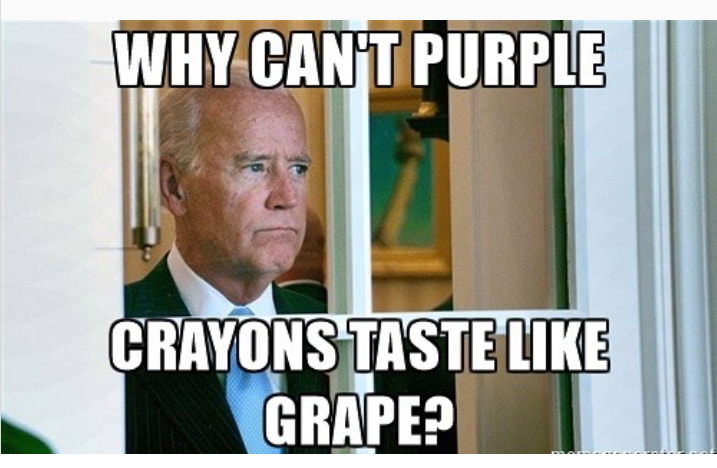 Don’t get me wrong, he’s a glad hander, he kisses babies, and is glib over a dinner table, telling a bawdy joke or two, complimenting black people on having bathed or being remarkably articulate for a negro. It’s that charm that got him re-elected for nearly sixty years. But political backscratching and bullshitting doesn’t mean that you are anything but an insider riding that gravy train. And that is the essence of Joe Biden…and now he is painfully senile on top of that. 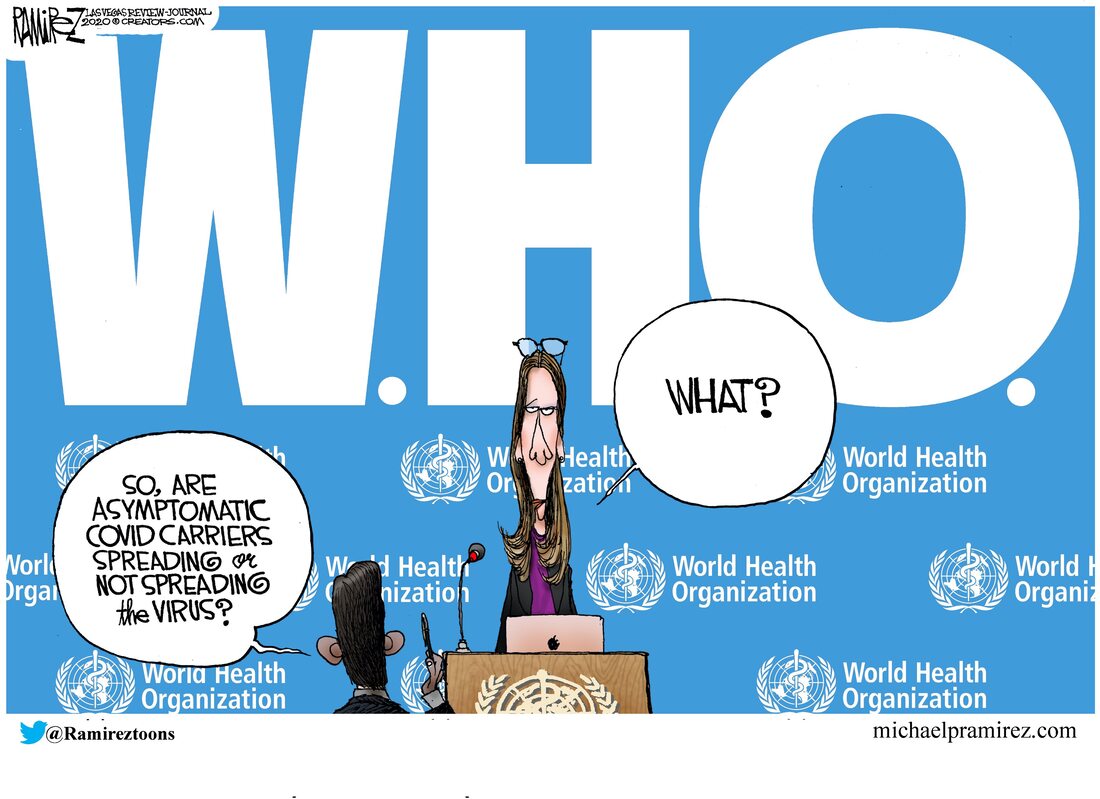