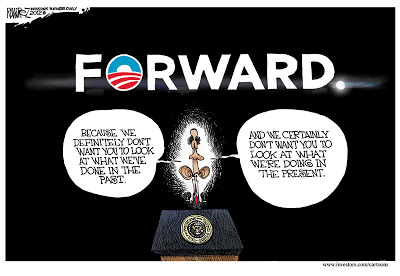 Facebook
Twitter
Pinterest
WhatsApp
Consider the empty campaign promises of the Obama Campaign as they move “forward” to another four years. Obama reminds me of a sideshow barker – who directs your attention away from the principal issue so as to sell you a bill of goods.

The National Debt represents borrowing and the numbers move up so fast because of interest that it’s difficult to write the number down because by the time you have, it’s higher. It’s almost $16 trillion: $15,705,865,000,000.00.

The Total US debt which would include unfunded liabilities is much higher at $57,451,700,000,000.00. This means that we have promised to pay this amount to people in the future and it would include Medicare and Social Security. Unfunded liabilities are debts for which we have not set aside funds or assets and have left it to future generations to worry about.