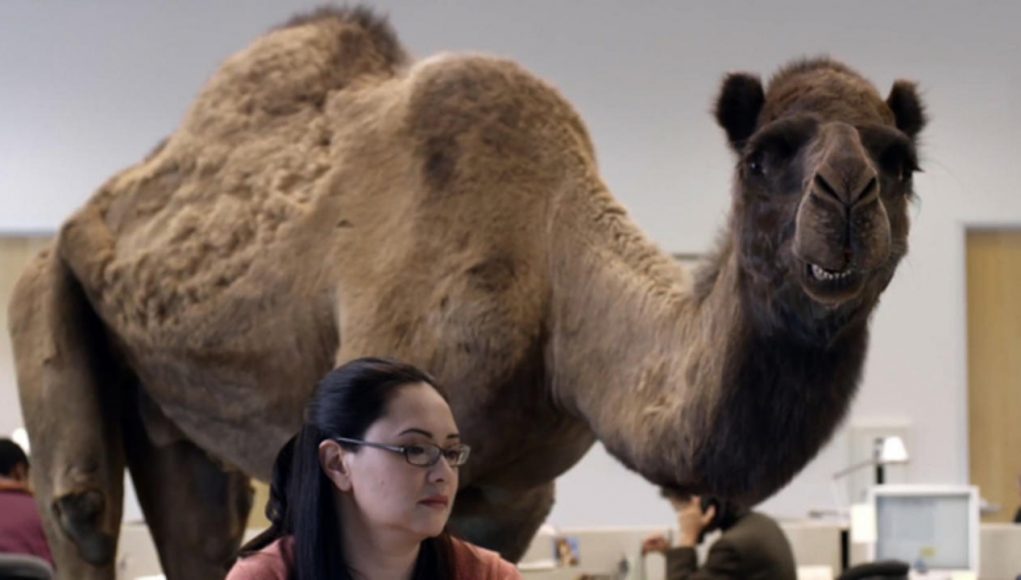 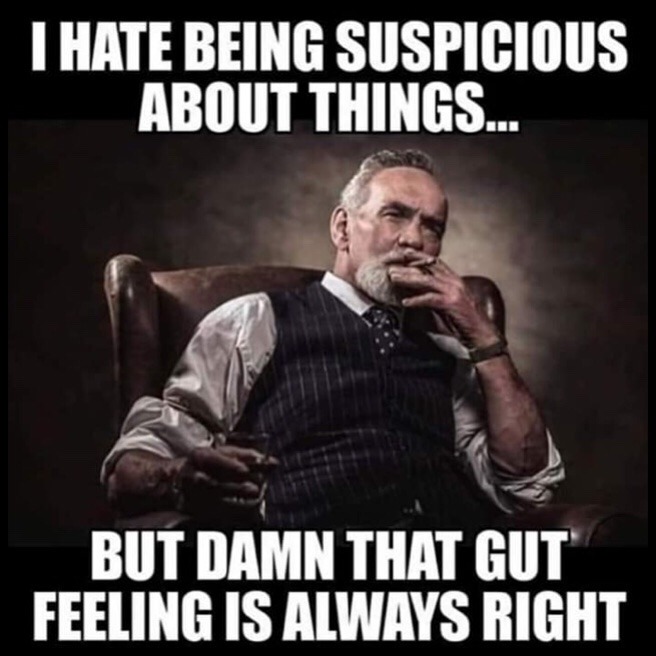 By way of follow-up (regarding China)

A lot of the problems that China experiences today, setting aside the male-female ratio that makes every party a sausage-fest; the Russians that severely mistrust them to the north, the problems of feeding 1.3 billion, etc., focus on perceptions.

What has the Chinese public been told to expect and what can the communist government actually deliver? In a democracy,  there is only so much that the government can deliver. Market forces are not completely controlled by the central government, etc.  The expectations are different. In the Arizona mountains, people would really prefer that the government stays in Phoenix or DC. That’s not true (not completely true) in China.

Chinese worker’s wages have seen a MASSIVE increase. Thus it’s not profitable for overseas concerns to manufacture there. The man-on-the-street expects to see those wages continue to climb, and if they don’t who is there to blame but the government? These sorts of expectations are not trivial matters. Chinese companies look for other markets (such as those in Mexico) to manufacture, and much of the profit earned there is NOT returned to the mother country.  When the manufacturing leaves China, so does the profit, often based on capitalization from the Bank of China. So it goes.

Back when Mass. had the Death Penalty

On this day in 1726, William Fly was hanged for piracy in Boston, Massachusetts. 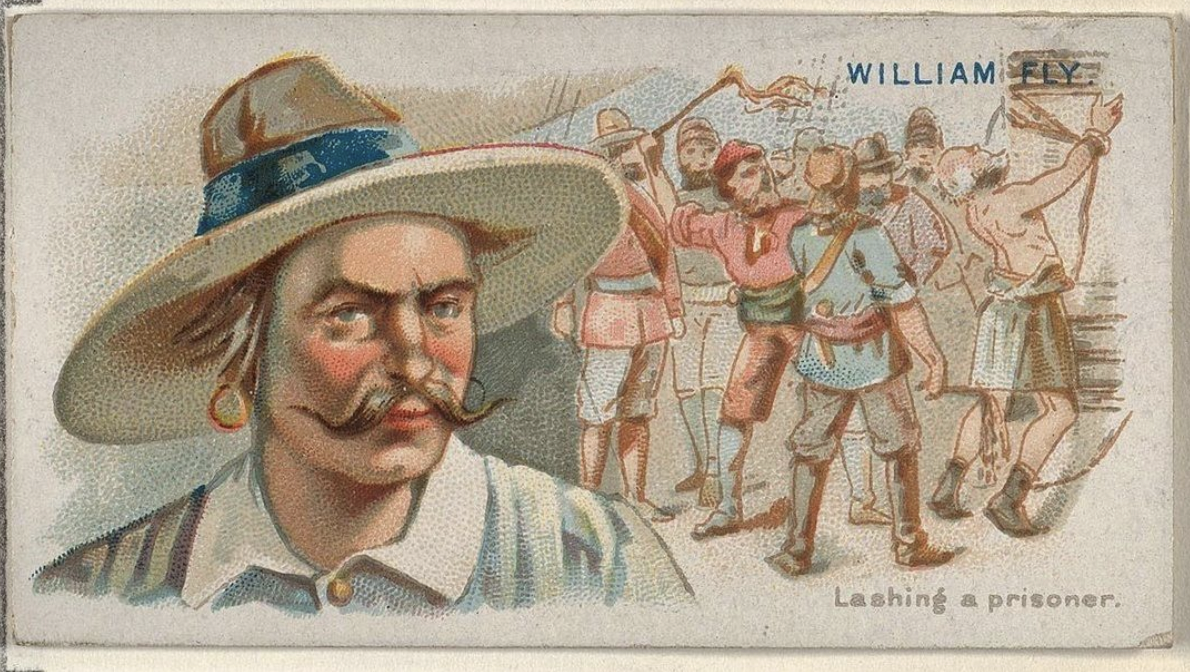 William Fly had a very short piratical career that began in April of 1726, when he signed on to sail aboard the Elizabeth, captained by John Green and destined for West Africa.

During the voyage, Fly led a mutiny that resulted in Capt. Green being thrown overboard and Fly being elected the new captain. The pirates under Fly changed the ship’s name from Elizabeth to Fame’s Revenge and set a new course for the Carolinas, and eventually New England.

They captured five ships before they themselves were captured and sentenced to be hanged at Boston Harbor. Fly reportedly approached the gallows with disdain, even chastising the hangman for doing a poor job with the noose. Fly allegedly re-tied the noose and placed it around his own neck before exclaiming a warning to all captains to treat their sailors kindly and pay them well.

“Our Captain and his Mate used us Barbarously. We poor Men can’t have Justice done us. There is nothing said to our Commanders, let them never so much abuse us, and use us like Dogs.” After Fly’s execution, his body was gibbeted in Boston Harbor as a warning to other sailors of the risks of turning to a life of piracy.

Today piracy is celebrated on American streets. How things have changed. 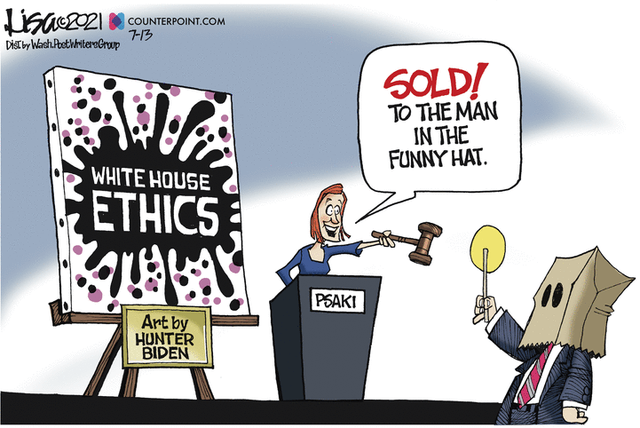 Every Finnish Mosin regardless of the model needs to have tag on it requiring that it not be sold for more than what it’s worth, irrespective of what yuppies and nerds are willing to pay.

I know. I know that it’s accurate. You’ve ALSO seen the 9-Hole Reviews video where a Henry pushes it to 1,100 meters and it hits steel. I get it.

All of the glitz and glamour fades away once you try to open the bolt and spend the better part of 20 seconds bashing it with your hand until you get just enough force for it to recock, unlock and then MAYBE spit the empty case out.

Because of the interrupter. Be blessed that the Finns mostly swapped out the original M1891 interrupter for the M91/30 three-piece one.

When the Finns gained independence, the issue of self-defense was brought up, as it usually is, no matter who your are or where you are. The Soviet Union was not happy to lose former Russian territory, irrespective of whether it was actually Russian or not. To a Russian, if the border adjoins Great Russia, it’s a buffer state.

Protecting the country against Russia’s re-acquisition was going to be critical if Finland wished to remain independent. However, there was not a huge budget to work with, they needed a pragmatic solution. They found a mountain of M1891′s both in their own arsenals and in arsenals across Europe and got the idea to just fix them. Starting with the M91/24, the Finns updated their Mosins through a variety of models like the M28, M30, and finally the M38 Ukko-Pekka. Used through the Winter War, Continuation War, and Lappland War, the Finns would mostly retire these to rear line troops in the 1960′s and 1970′s. With that, they’d naturally bleed onto the surplus market and sell.

Which is how they came to the attention of American Millenials who thought that paying $750 for an ancient Mosin was a good idea, or even possibly, an investment.

As with the K31, the big draw of these was that they were dirt cheap upon initial importation, but now that ship has slipped the anchor and sailed.

Full disclosure, the Finnish Mosins are the best Mosins you’re going to get. There are little details that make Finnish models better than the Red Army leftovers. The clean sights, the free-floated barrel, a functional two-stage trigger set the Finnish models apart. All in all, the critical flaw of this rifle is that it is a Mosin. The action is still terrible/junk. Remember that. At $50.00-$100.00, it’s not a bad purchase. 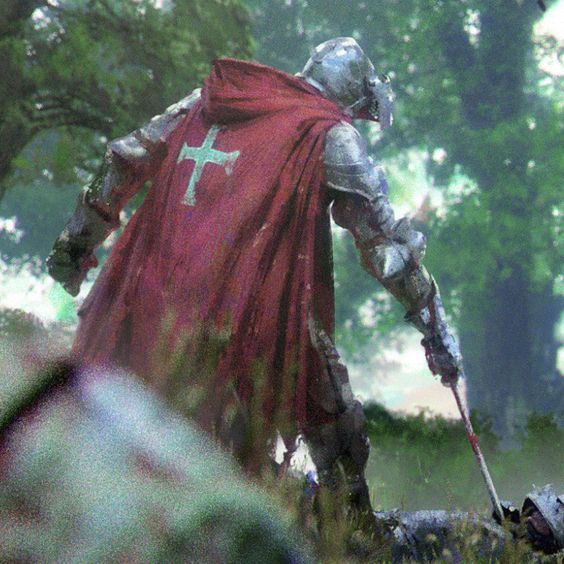 When people didn’t have firearms (yet). There were still quality issues. 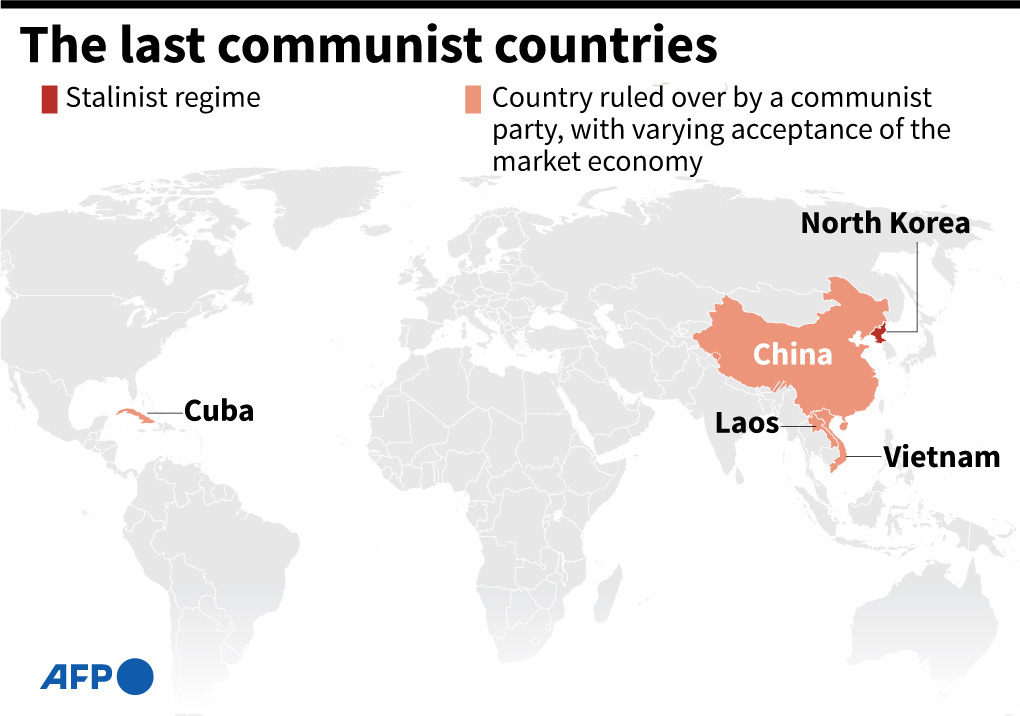 Progressives want to add to the map. You’ll note that Venezuela didn’t make the map. Apparently, it’s not commie enough, and the fact that they use their currency as toilet paper isn’t appealing to the Left and big corporations when they gaze into that crystal ball.

Progressives Explore what they Hate 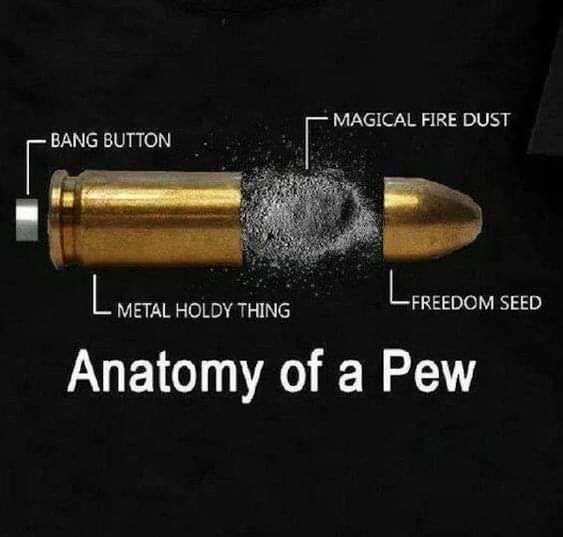 And then there are also DUMBS