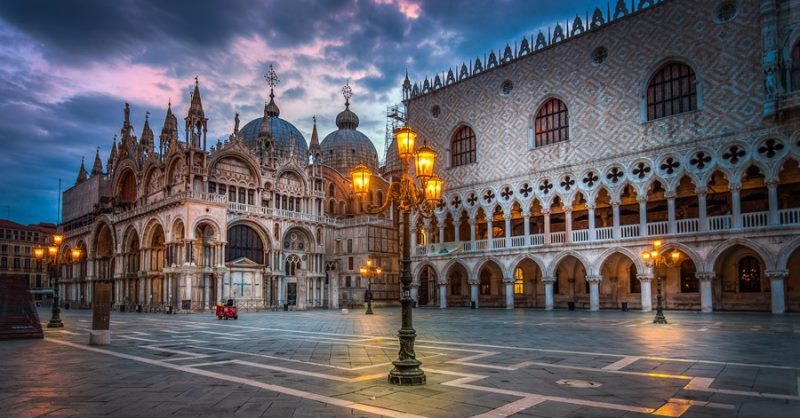 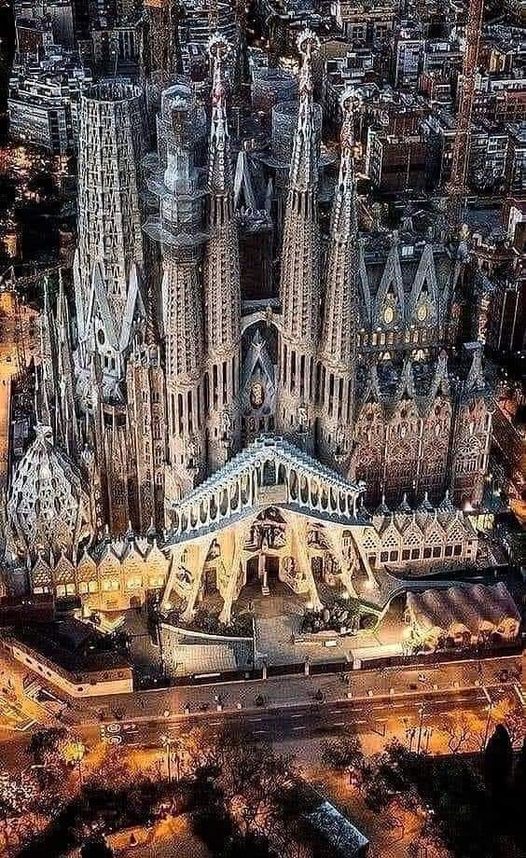 Living on acres of land, as I do, it strikes an odd string in my heart when you would step out of your home…onto the sidewalk and then the street. 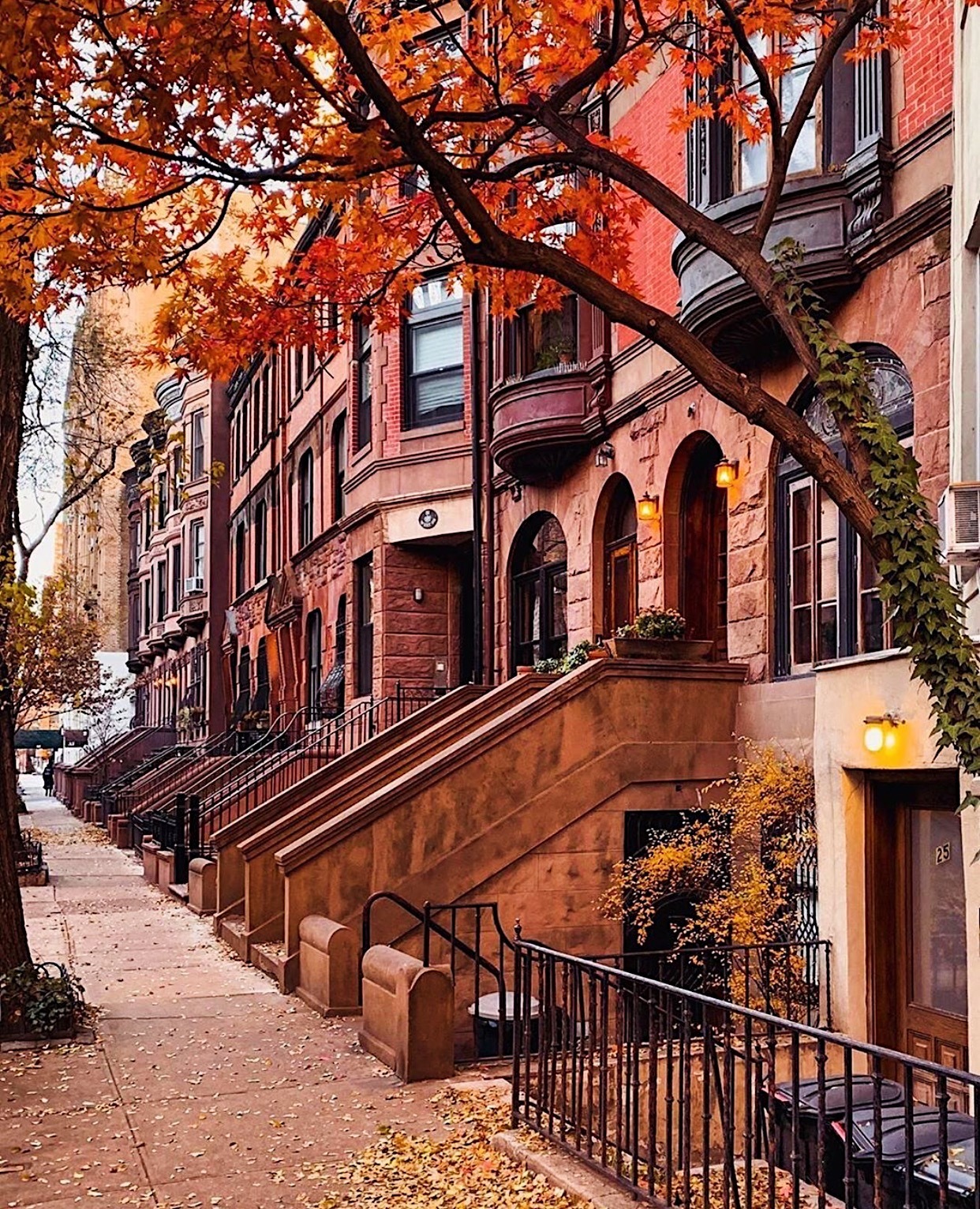 And then they proudly point to the backyard where they have a cement pond.  Now that’s living. I guess. 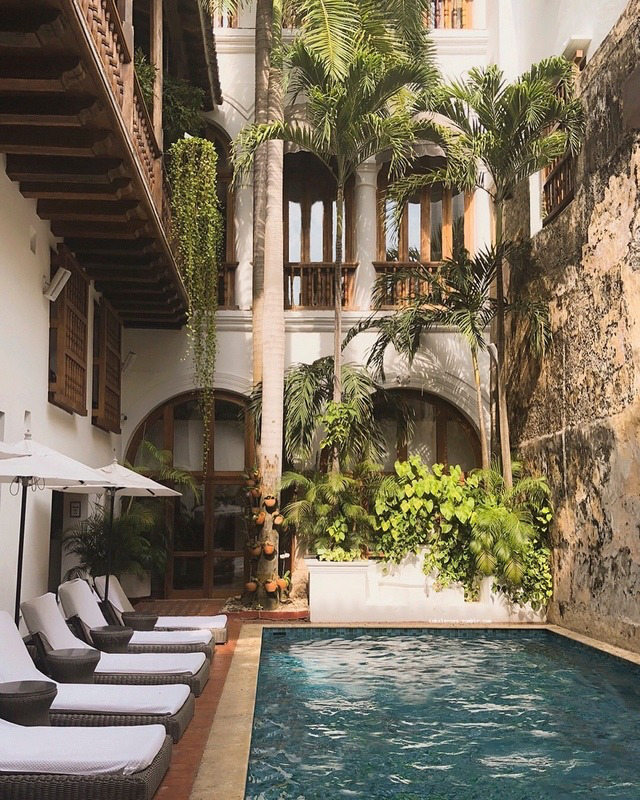 I lived in a couple of locations when I lived in Scotland, England and Ireland that were row-houses. When you’re young, the world is your adventure to be lived. When you get older and yearn for a life of quiet contemplation, it’s different. You reset priorities.

Maybe the rules are less hard-and-fast as you age? It’s like my rule never to buy pre-made sandwiches. You look at the photo below and realize that rules are made to be broken. 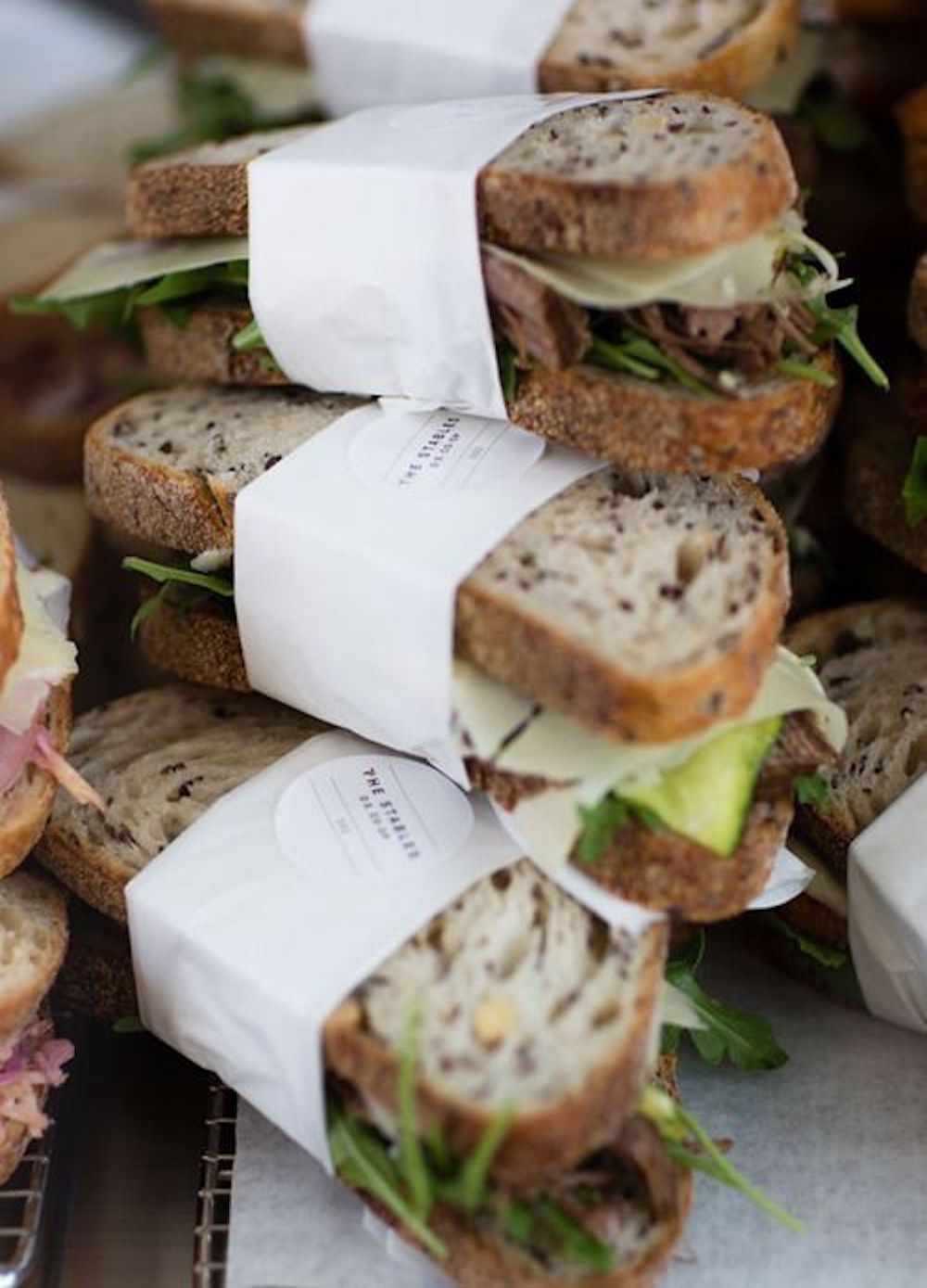 Hopefully, you know enough that when you see a barn that’s leaning precariously, you know that the seasoned wood can be re-purposed as paneling by using a plane and a router to create shiplap that’s worth a pretty penny. Knowing those things usually comes with time. 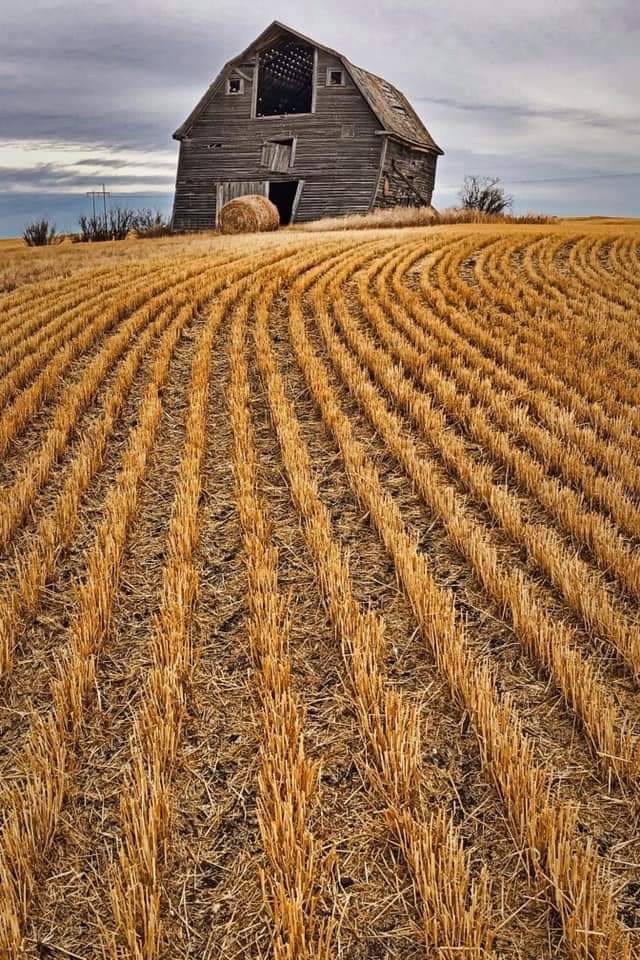 It’s like learning to cut and split the wood you’re going to use for the fire to build up coals to cook your freshly caught trout. You have to find a seasoned, dead tree. You chop it down, knowing that when a tree dies, the sap runs to the bottom,  so the wood near the stump will catch fire far more easily and will burn hotter, and give you coals for cooking quicker. You can eat the trout sooner. 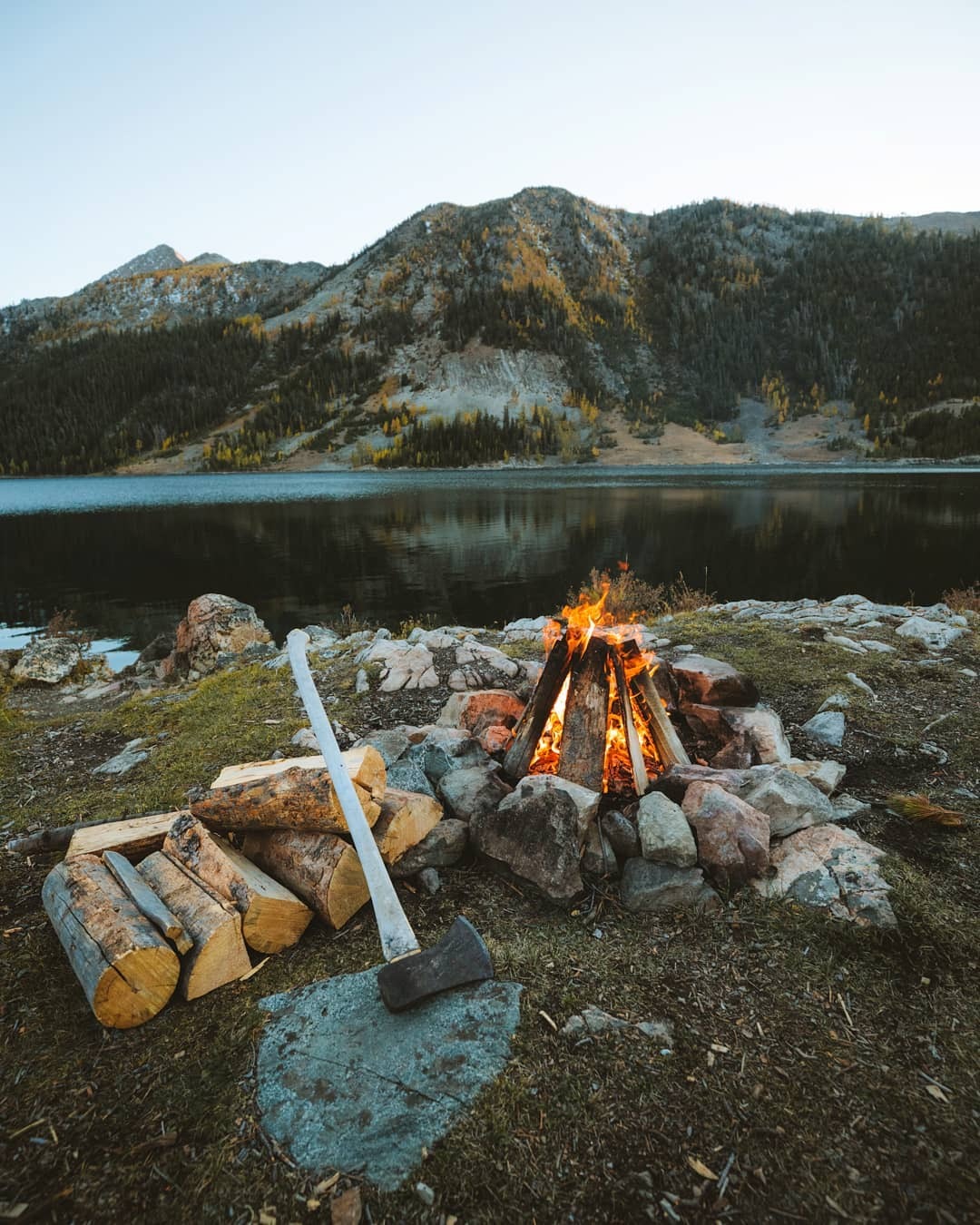 So runs the sermonette. 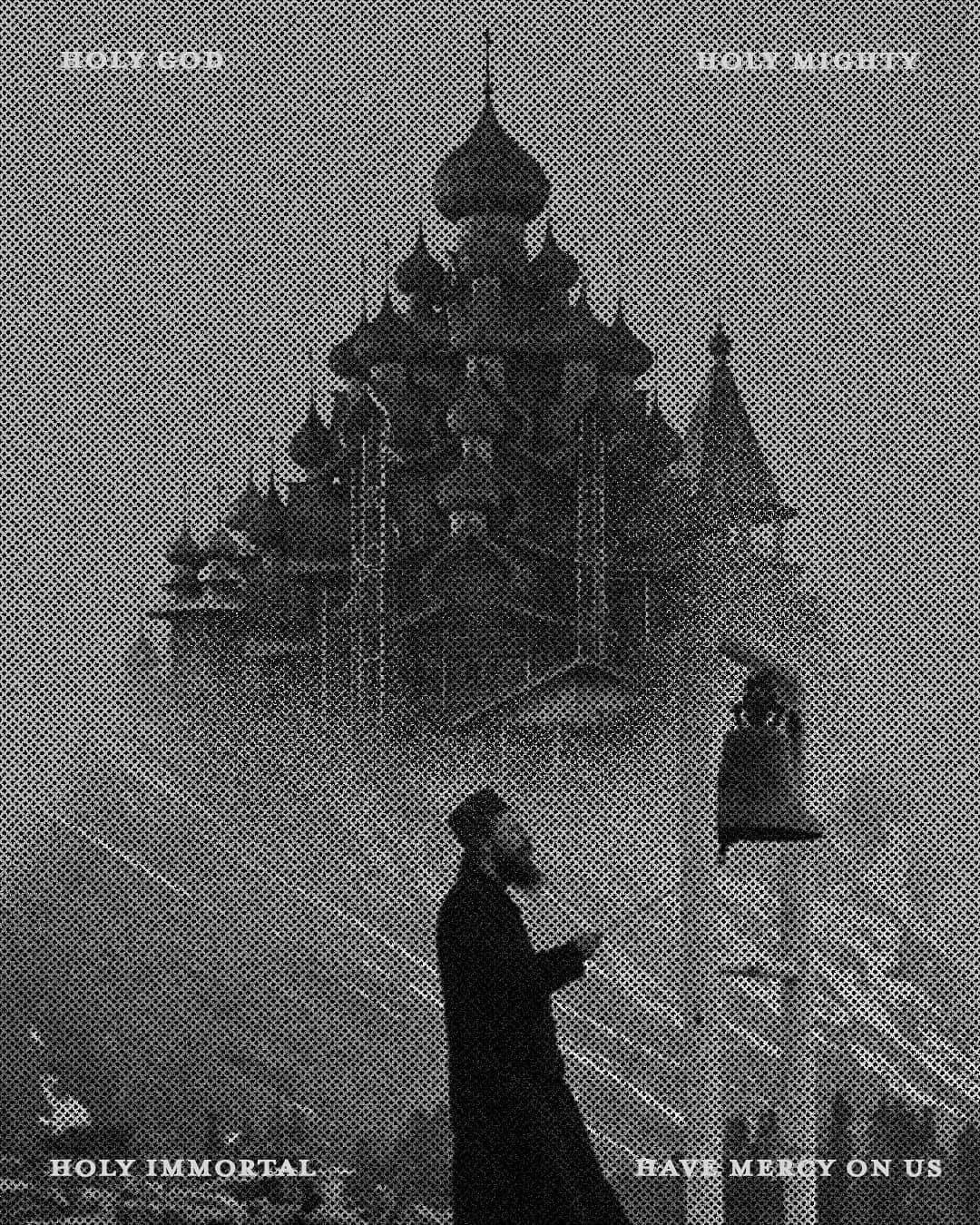 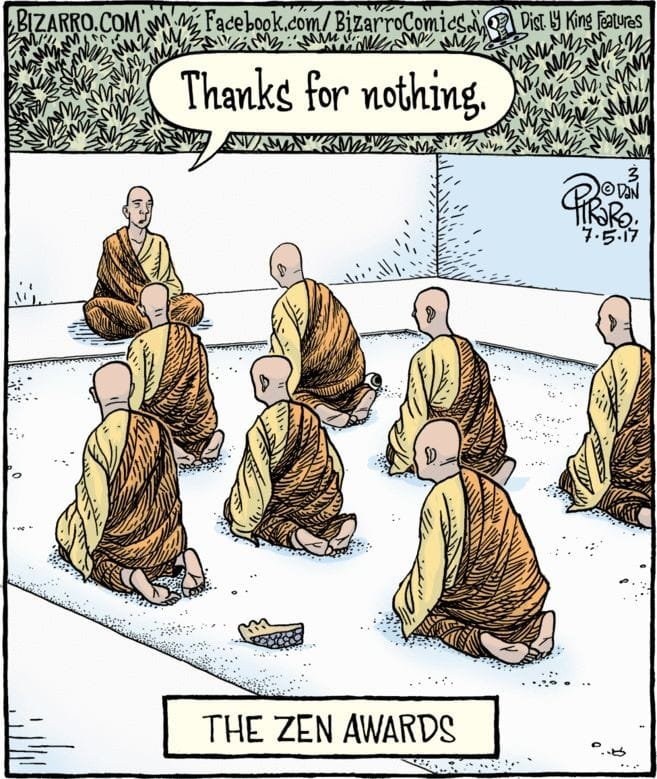 – OR – What if LSP had been part of Nelson’s Navy?

The Chaplain was a warrant officer who held during the 18th and early 19th century the same wardroom rank as the master and the surgeon, but, unlike these officers, his position was not essential to the day-to-day running of the ship. As a result, very few were allocated to ships of less the third rate status. Although chaplains messed in the wardroom, in ships of the line they were generally berthed in a cabin within the gun room, situated at the after end of the lower gun deck.

Divine service as it is usually performed on board a British frigate at sea, by Augustus Earl 1836

All chaplains entering the navy during this period were clerics of the Anglican Church. Their main duty, which followed the requirements upheld by the Articles of war, was to hold divine service every Sunday for the entire ship’s company, irrespective of whether crew members were Roman Catholic, Scottish Presbyterian, etc. Besides attending to routine burials, they also held services of thanksgiving after battle. In many cases, their previous training in theology, the classics, and languages often proved advantageous, enabled them not only to bring spiritual and social relief during long periods of sea but equipping them also to translate intercepted foreign despatches.

Sailors at Prayer on board Lord Nelson’s ship after the Battle of the Nile, by John Atkinson 1816

Pay for naval chaplains was relatively low and, although this was given a marked increase to about £ 12.10s.0d per month in 1812, the wage had always been supplemented by an allowance of one groat or fourpence for every crew member listed in the ship’s books. His extra income, therefore, depended on his parish, which in a first-rate with a complement of 850 could be £ 14.3s. 0d. 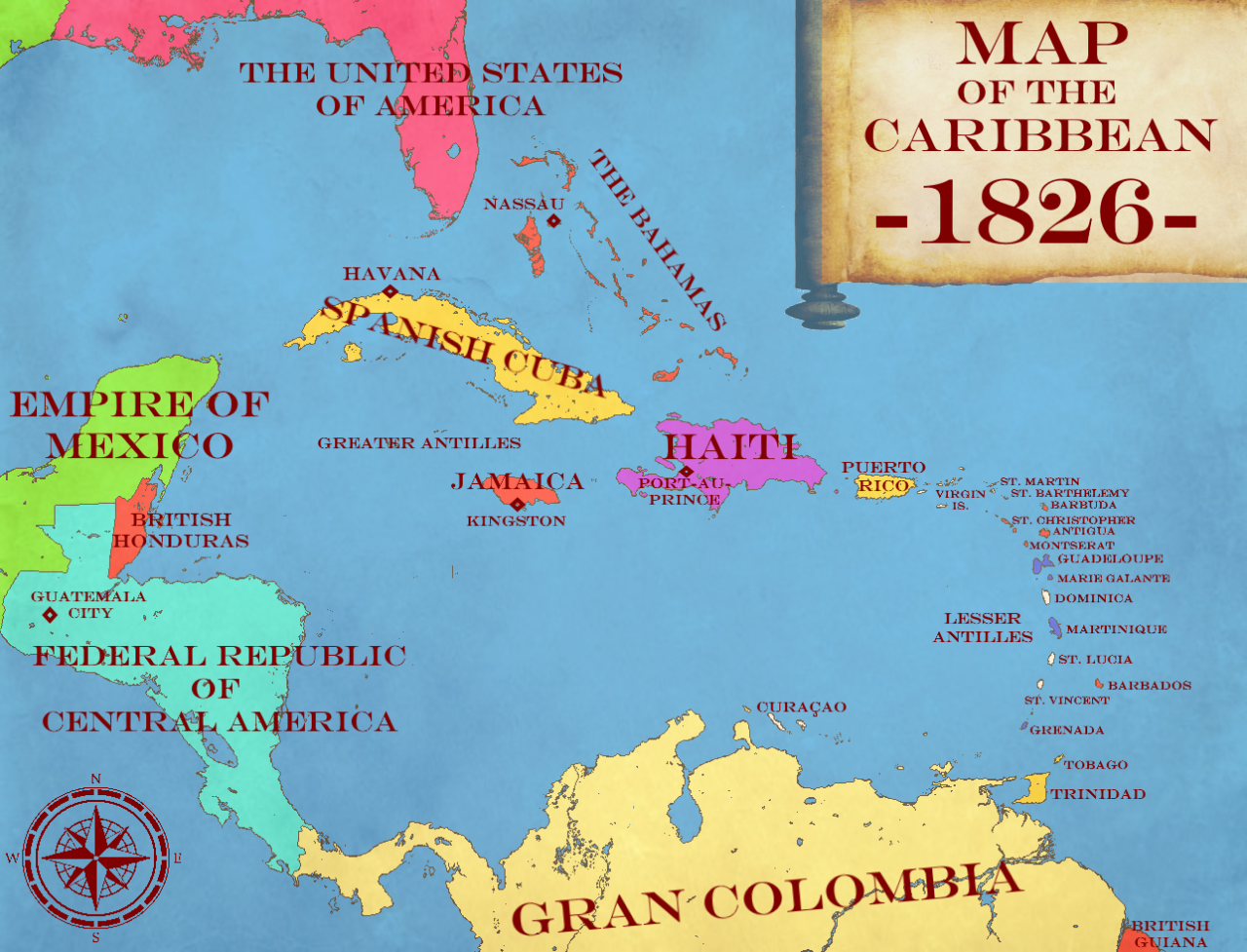 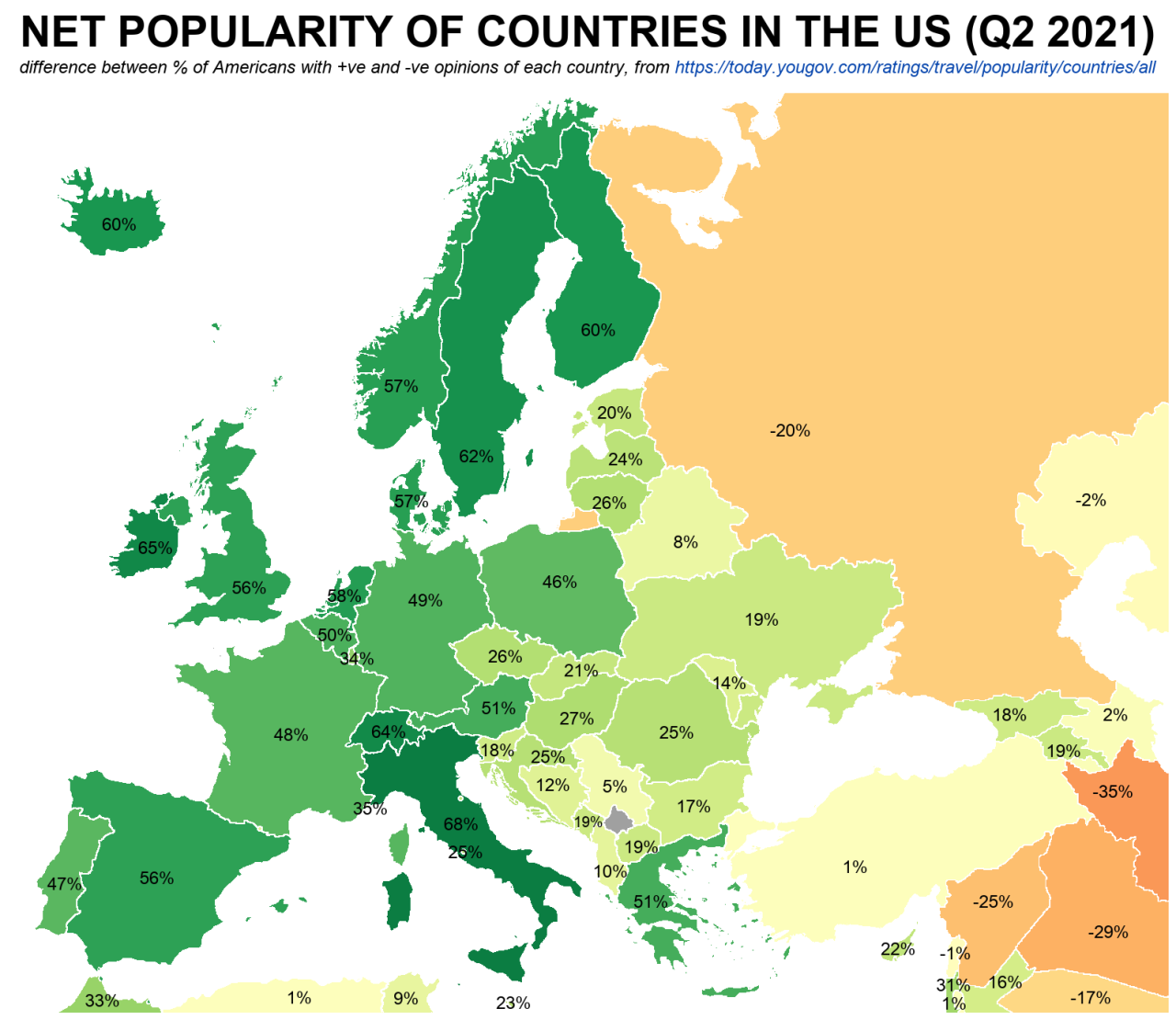 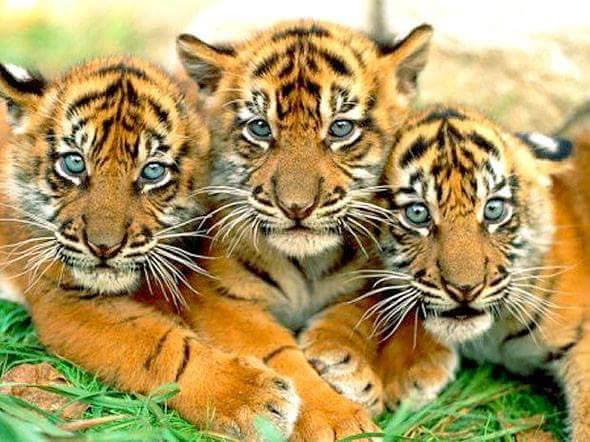 Those of you who have followed this blog have occasionally seen photos of my grandchildren. Thank you for suffering in silence from a proud grandpa. This is a photo of my youngest daughter with her little boy, Mikey, my youngest grandson, at the pumpkin patch. 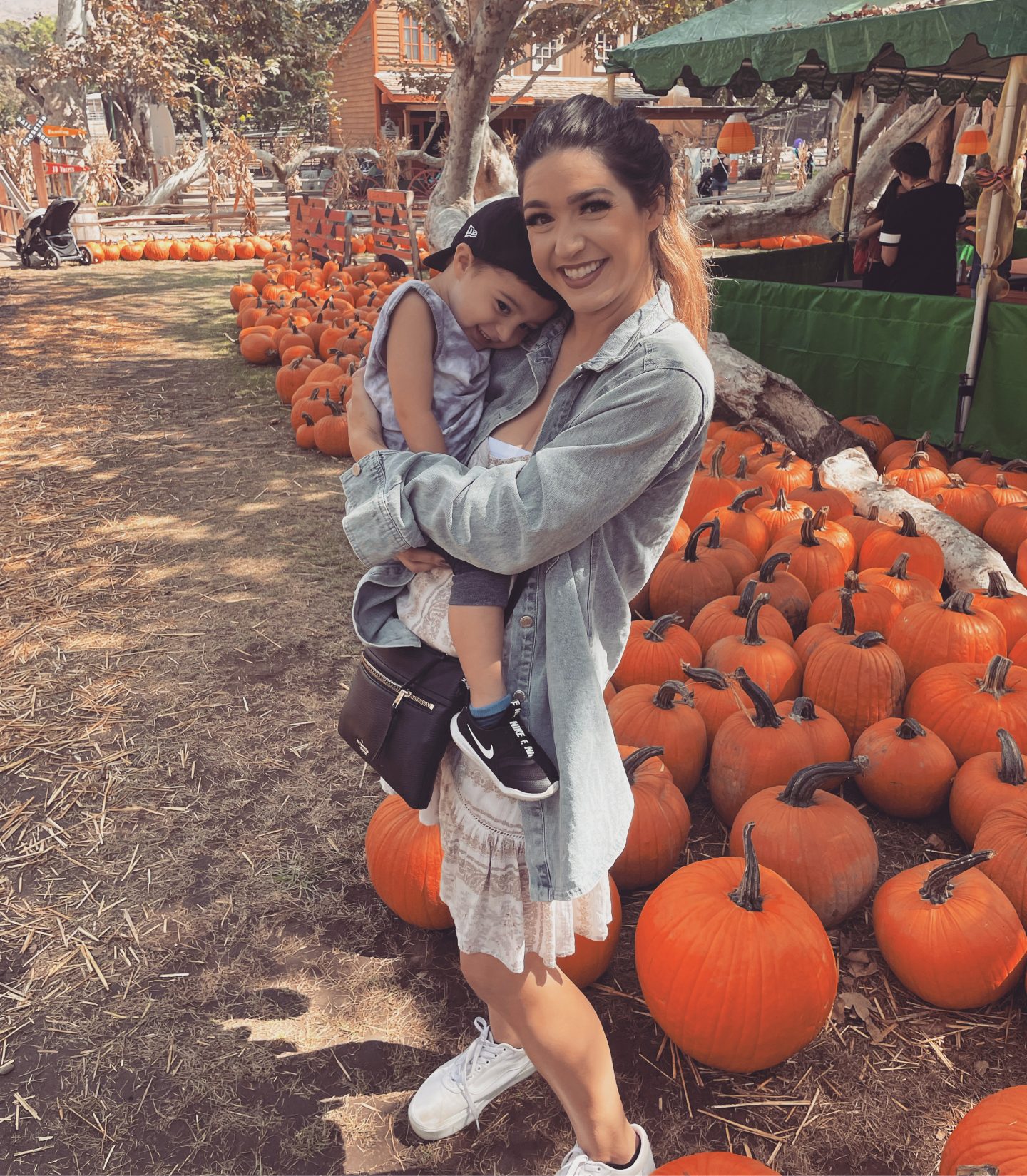 It seems like only yesterday when I took Emilie and her three sisters to the patch to get their carving pumpkins.  sigh…