Timber Sycamore and Beyond The sermonette will go live later this morning, but, I thought to start the day in this way.

It Starts with Authorization

In the summer of 2012, President Barack Obama signed a lethal finding (a secret order prepared by Robert F. Bauer, the White House Counsel) authorizing the CIA and other U.S. agencies to support rebels in Syria seeking to oust Syrian leader Bashir al-Assad—a nationalist who had allied with Iran.

Costing more than $1 billion, Operation Timber Sycamore evolved into the largest covert operation since the arming of mujahadin fighters in Afghanistan in the 1980s.

U.S. Special Forces under Timber Sycamore again trained Islamic fundamentalists, this time in Jordan, who again carried out attacks against the Syrian government.

The “rat line” was a means for channeling military weapons from Gaddafi’s arsenals in Libya into Syria and into the hands of Syrian rebels. The operation was an all-star affair, funded by Turkey, Saudi Arabia, and Qatar, and managed CIA and MI6.

General Joseph Votel, head of the special operations command (SOCOM) characterized the Obama era as a “golden age for special operations.” Green Berets were deployed to 133 countries—70 percent of the world—in 2014 alone.

Obama’s increased funding for the National Endowment for Democracy (NED), which promotes regime change in countries that are defiant of the New World Order. He expanded of the use of drones—for both surveillance and targeted killings, each authorized by a finding.

When President Trump stepped into the White House, he was immediately confronted with a large number of authorized operations, many of which he disagreed with based on philosophical grounds. This disturbed the Global Order including the US Military and they attacked him personally and relentlessly.

Some say that the situation in Syria was a tug between the US and Russia. I view it more as an alternative to the War in Afghanistan, inevitably winding down. If the swamp could keep the Syrian conflict simmering for another twenty or thirty years it would replace the Afghan cash cow. War is a racket. 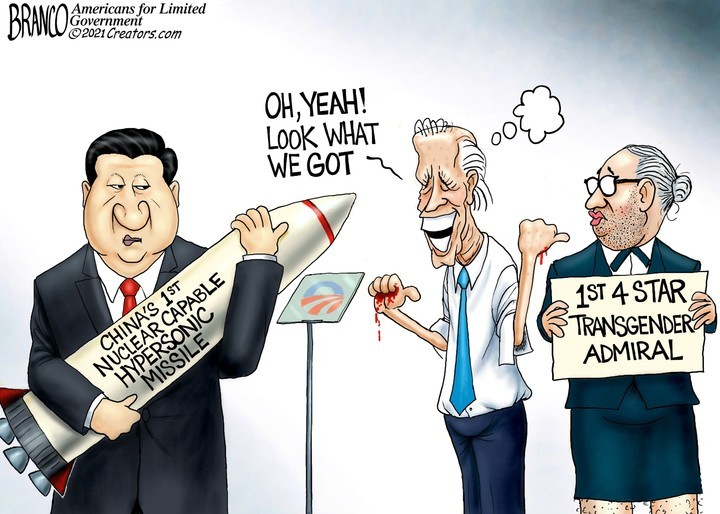 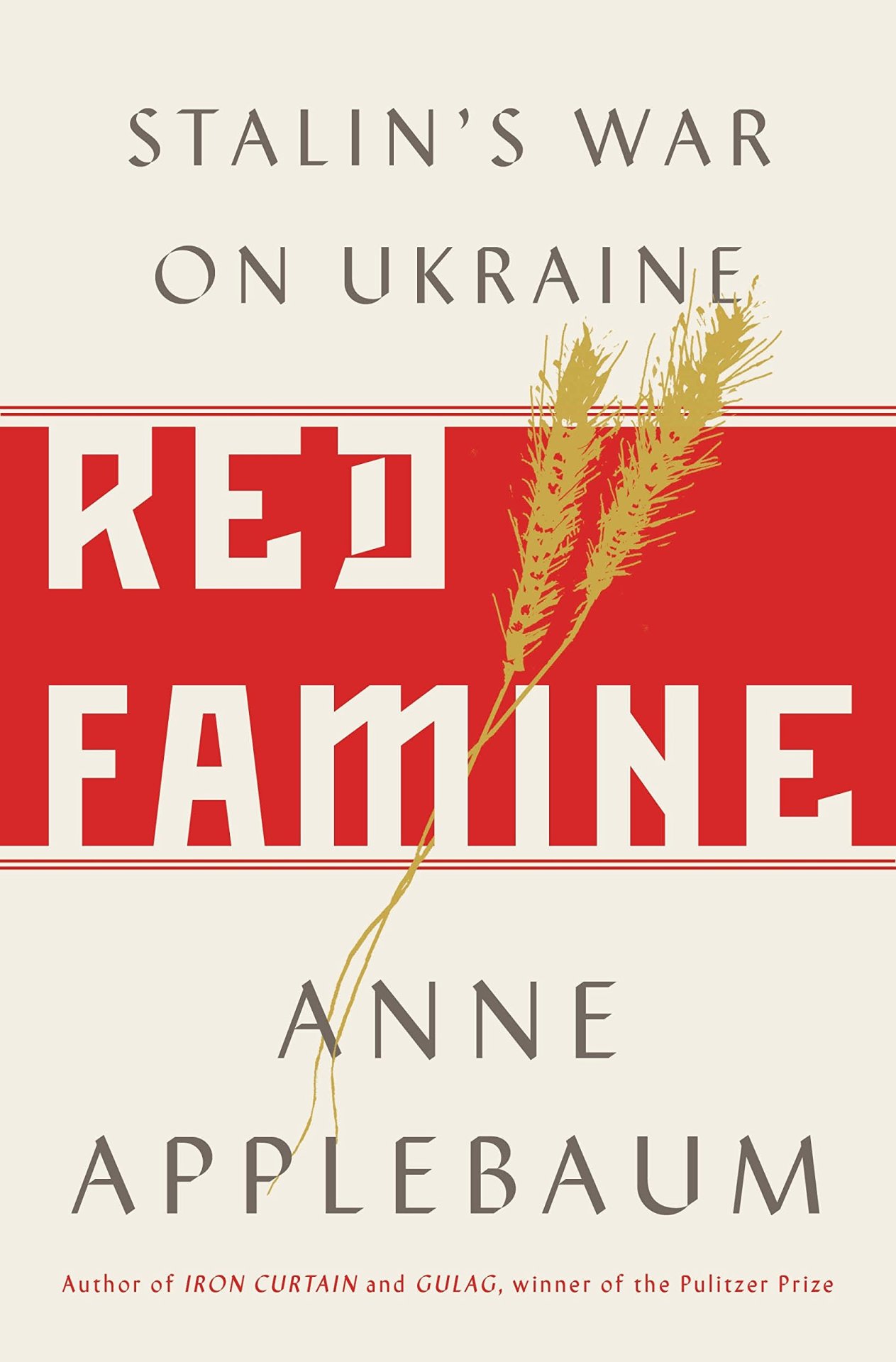 If you’ve ever wondered how “We just want everyone to pay their fair share” could devolve into mass murder and starvation, this book will take you through the process step by step.  It drives home the inevitability of human disaster as a result of socialist doctrine. It’s all frighteningly familiar.

A shipbuilder was not only a master of his trade but also had to be particularly knowledgeable about the types of wood to be used, because not all wood is the same. Often oak was used because oak was solid and particularly durable. But oak was not always available in sufficient quantities. Why many shipbuilders started to build the keel and frames out of oak and the planks out of pine, cedar and larch, and other softwoods.

Planking of a ship, by Sieuwert van der Meulen, 1700

In the world of seafaring, as we know all too well, we are dealing with superstitions. Ash and dogwood, for example, protected against witches and the like, while apple and holly were associated with fairies and could often be the home of a Klabautermann. A little red-haired goblin that you wouldn’t want to have on board. Chestnut provided speed, but the black walnut should be avoided as it was said to attract lightning.

Often, however, the use of certain woods has to do with the fact that they have proven their properties. They were particularly durable and did not rot away as quickly as some fruitwoods.