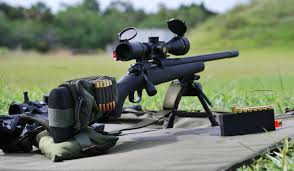 Last week, 25-year-old Micah Xavier Johnson murdered five police officers in Dallas. Progs, and more particularly, Afro-American progs blame the police, and the firearm used to kill the police officers, not the shooter. If the shooter had been white, it would have been a completely different narrative. Why is that so, unless the media and the progs themselves are hopelessly racist? 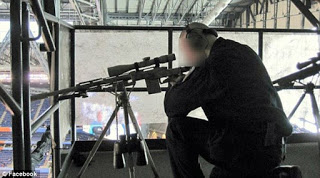 For the police (who come in both genders and all races – and maybe various types of tranny too for all I know), the lessons learned are largely tactical. Any group of protesters who scream out for the murder of the police officers who are protecting them needs to be accompanied by a full tactical load-out including armored rescue vehicles and counter-snipers.

The progs will decry this militarization of control for their marches, but it only makes sense. The police must be able to respond with surgical precision in the future. Dallas PD’s failure to anticipate this problem will be a lesson learned for police departments nationwide. A team of counter-snipers on high ground can solve the sniper problems very quickly. Those of you who argue for de-militarization of civilian police organizations are losing traction. The militarization will need to be stepped up for these situations, ballistic protection upgraded along with helmet quality. The taxpayers will shoulder the  financial yoke.

An article by a prog in the Atlantic Monthly explains, “A community consistently subjected to violent discrimination under the law will lose respect for it, and act beyond it. When such actions stretch to mass murder it is horrific. But it is also predictable.” 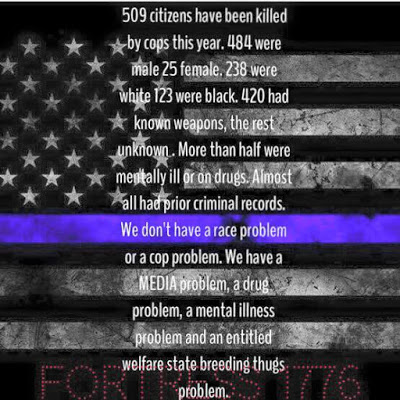 If indeed it is predictable (and a prog columnist says that it is), the police need to up their tactical game by sending officers with offensive firearms into areas which may be prone to use by urban terrorists like Johnson. Dealing with marches will become far more expensive for cities and counties but the licenses for same can increase proportionately.

Naturally the progs will howl that it’s unfair to charge the angry Afro-Americans so much.

So long as Barack and friends continue to regard every Afro-American killed at the hands of the police as a saint, the problem will expand. Black males commit more crimes per capita than other elements of the population. In fact, 40% of all police officers killed are killed by Black males though Black males are only 6% of the population. Have you ever heard Barack cite that statistic? I thought not. 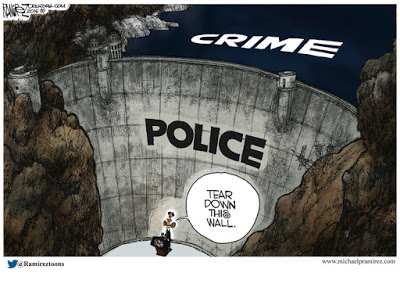