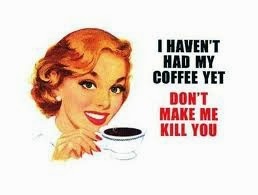 “I’m a zombie without my morning coffee.” “My blood type is Diet Coke.” “Caffeine isn’t a drug, it’s a vitamin.” Most people make jokes like these about needing a daily boost from their favorite caffeinated beverage — whether first thing in the morning or to prevent the after-lunch slump. But a recent study indicates that more people are dependent on caffeine to the point that they suffer withdrawal symptoms and are unable to reduce caffeine consumption even if they have another condition that may be impacted by caffeine — such as a pregnancy, a heart condition, or a bleeding disorder. 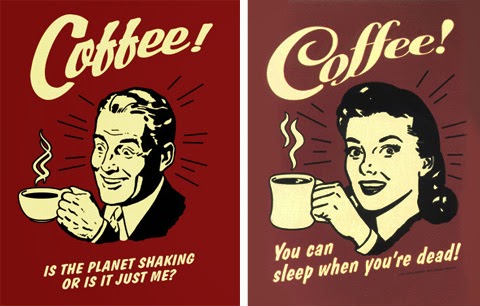 Various withdrawal symptoms combined are a condition called “Caffeine Use Disorder.” And according to the study cited below, even though caffeine is the most commonly used drug in the world — and is found in everything from coffee, tea, and soda, to OTC pain relievers, chocolate, and now a whole host of food and beverage products branded with some form of the word “energy” — health professionals have been slow to characterize problematic caffeine use and acknowledge that some cases may call for treatment.

“The negative effects of caffeine are often not recognized as such because it is a socially acceptable and widely consumed drug that is well integrated into our customs and routines,” Laura Juliano said. “And while many people can consume caffeine without harm, for some it produces negative effects, physical dependence, interferes with daily functioning, and can be difficult to give up, which are signs of problematic use.”

Yes, Coffee is the lifeblood of the US Navy. And some of the mud in those big Silex brewers looks a lot like “syrup” when it’s been brewing and stewing for a few days. But it might not be all that good for you. Studies show that it might be good to limit consumption to 2 or at the most 3 caffeine drinks a day as a rule of thumb. Or 1 five hour energy/large Red Bull, etc.