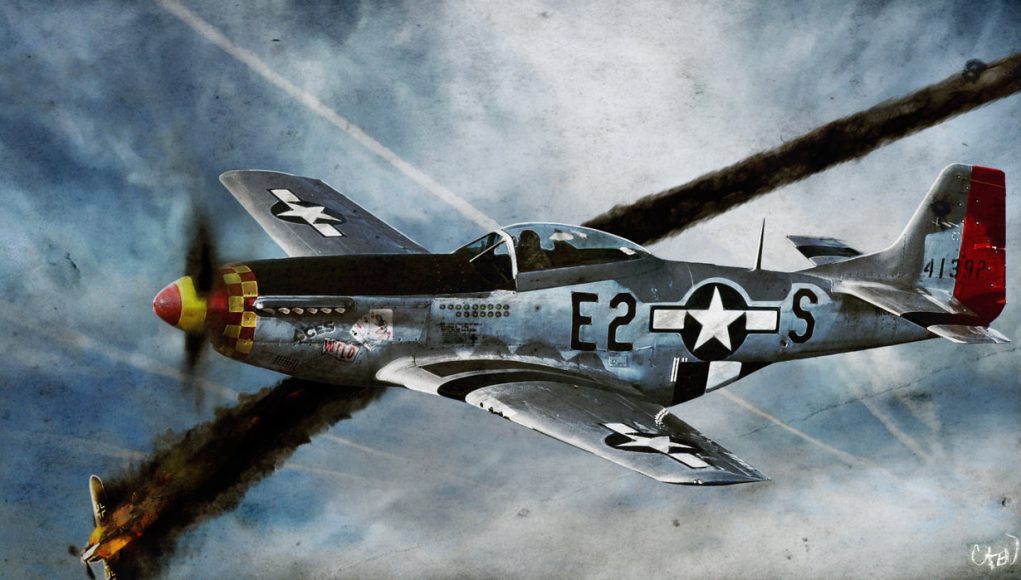 Identify the mystery aircraft with German markings, if you’re able. 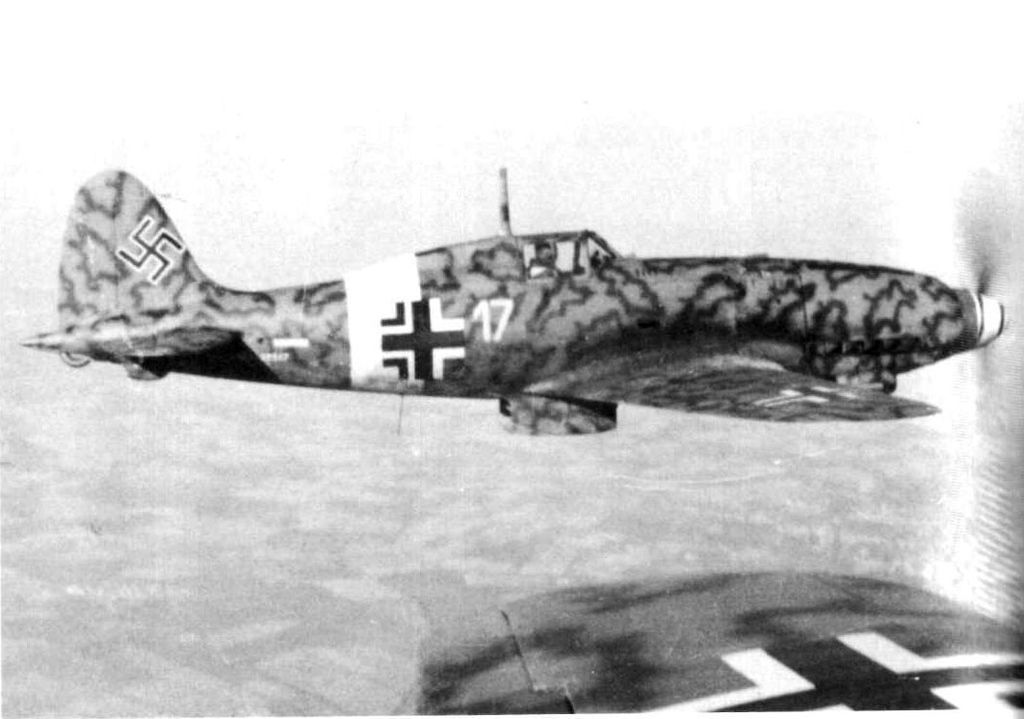 If you’re not able, the answer is at the bottom of this blog post. 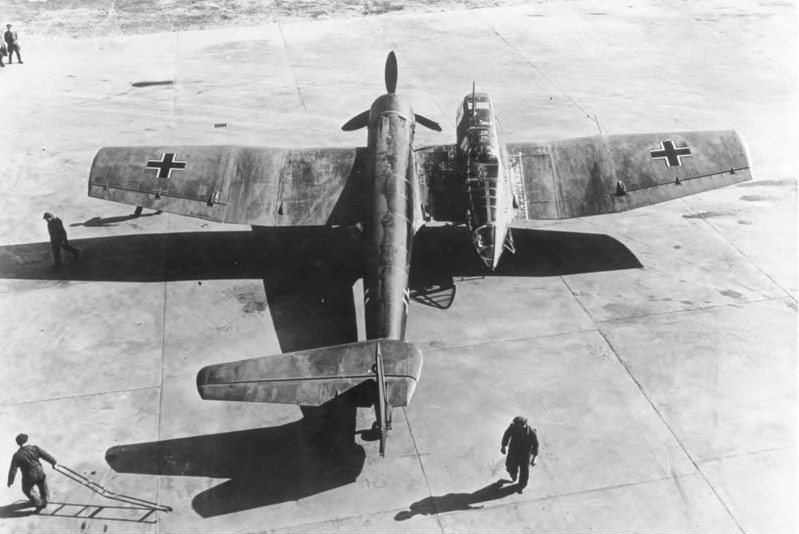 This aircraft is in full flying condition. Again, if you can’t ID it, drift down to the bottom of the page.
Identify this soldier’s nationality from the uniform equipment.

It would be nice to have one now to use as a ranch vehicle on the White Wolf Mine. I could use the trailer as well. 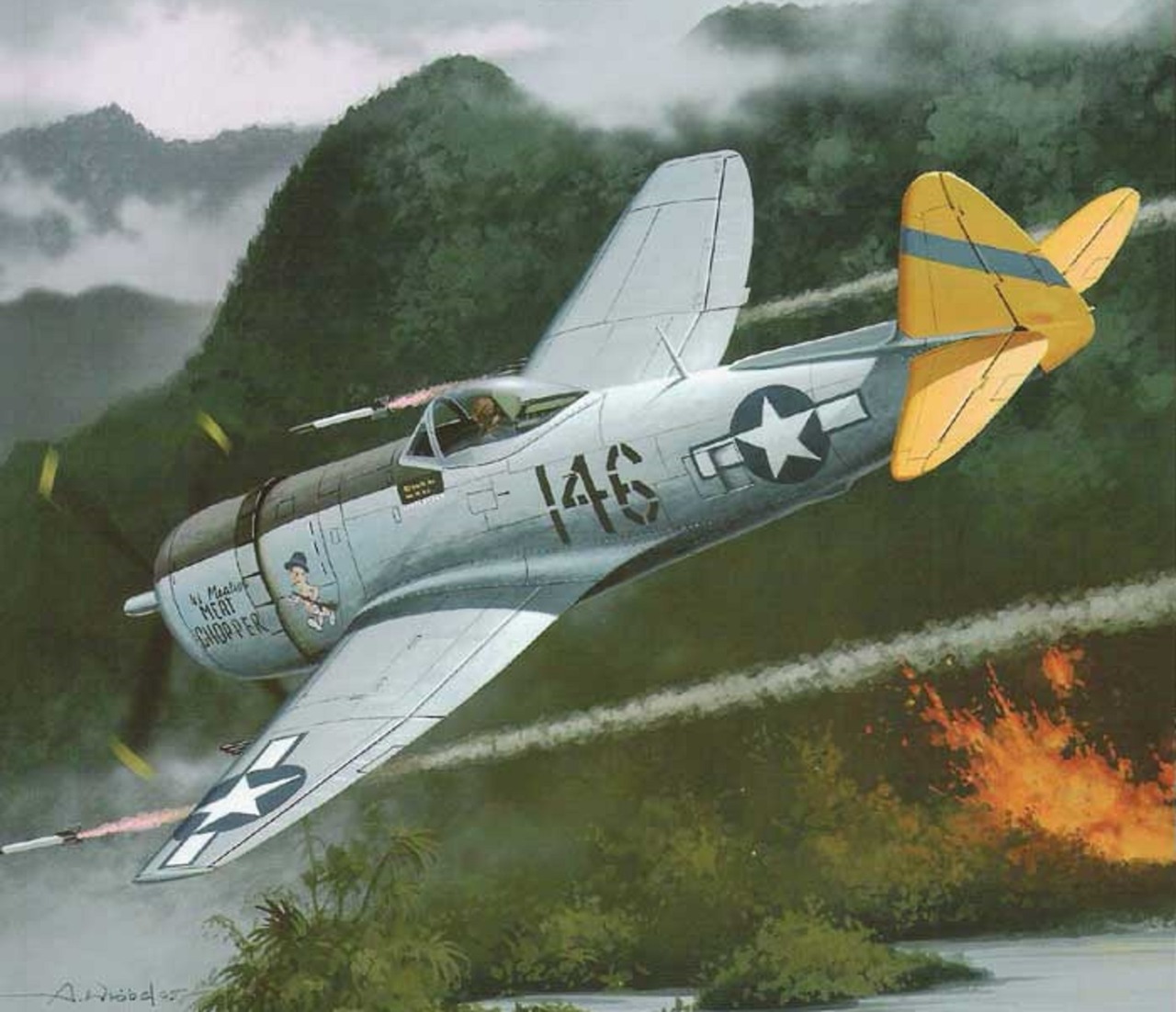 …Prior to World War Two

The French tanks were the equal of the German tanks of their era, but they were poorly led and ended up by Petan and other traitors to France – sort of France’s answer to people like John (Swiftboat) Kerry.

Answer to the photos:

Question at the bottom. The first asymmetrical plane in the world, Blohm + Voss BV 141 surveillance aircraft.