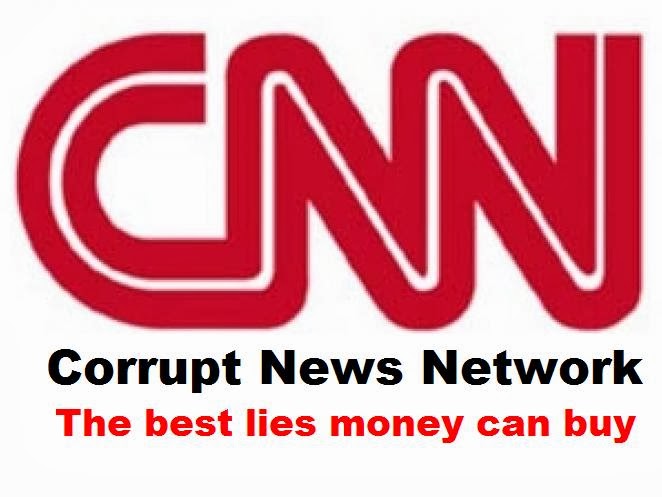 Most of the time when I go somewhere and eat with the news on a TV, Fox News is on. Today I went to a different place and CNN was playing – a lot of play against Gov. Chris Christie and the rest was shameless adoration of Obama and Hillary Clinton.
During Bill O’Reilly’s interview on Super Bowl Sunday, Obama’s spin was shameless. Millions of viewers shocked to learn that the Chicago Way had become the federal way. In addition to IRS malfeasance, he also denied any political motive on Benghazi, and in both cases, laid blame on Fox News for asking questions.

During the interview, Pres. Obama referred to numerous hearings on IRS misconduct, let’s go back to how they went: IRS tax-exempt applications chief Lois Lerner took the Fifth Amendment and refused to cooperate. She was then permitted to retire on full pension and awarded a whopping $110,335 in bonuses in the wake of her misconduct — which she actually had admitted earlier.

The Mainstream Media has become an unrepentant “organ of the state”. One can only wonder how those journalists who participate in federal chicanery can sleep at night. Maybe they’re simply whores who are paid to do it, and that’s how they rationalize their actions?
ICEBERGS

The latest in the continuing global warming mantra has to do with icebergs. Based on what I’ve read recently, the presence of icebergs in the Atlantic during winter are a sure sign of global warming and a fracturing Arctic ice sheet.
I don’t know what the Titanic hit back on 15 April 1912, but it was likely a man-caused disaster because of global warming. It’s just that nobody heard of global warming back then before all the cars, during the horse-and-buggy era, so they didn’t know to lay the blame on President George W. Bush.

IF YOU LIKE YOUR JOB, YOU CAN KEEP YOUR JOB. PERIOD. 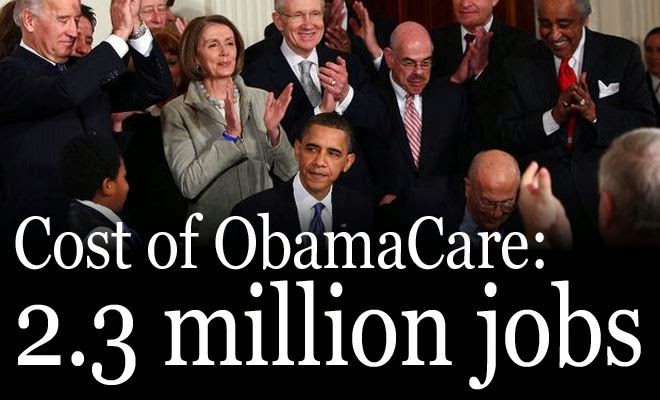 Americans wanted change and this is the change that Obama promised. I’m sure that there are shovel-ready government jobs paid for by the tax payer for those who lose employment due to ObamaCare. 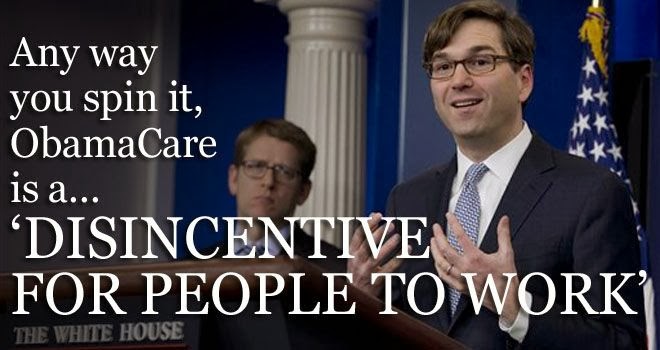 Liberals believe that all politics is bread and circus. Entertain and distract the unwashed masses and feed them and you can do whatever you want to. When you look at the long list of Obama Administration scandals that the public has not made a strident call for accountability on – it’s apparently working.