55th Speaker of the House – up for grabs?

It’s unclear if former President Trump will again run for the Oval Office in 2024.

But another question is whether Mr. Trump may care to be Speaker of the House when the new Congress begins on Jan. 3, 2023.

Some of that conjecture started to churn again over the weekend when the former president held a campaign-style rally in Wellington, Ohio. Another one is coming up in Sarasota, FL this weekend. 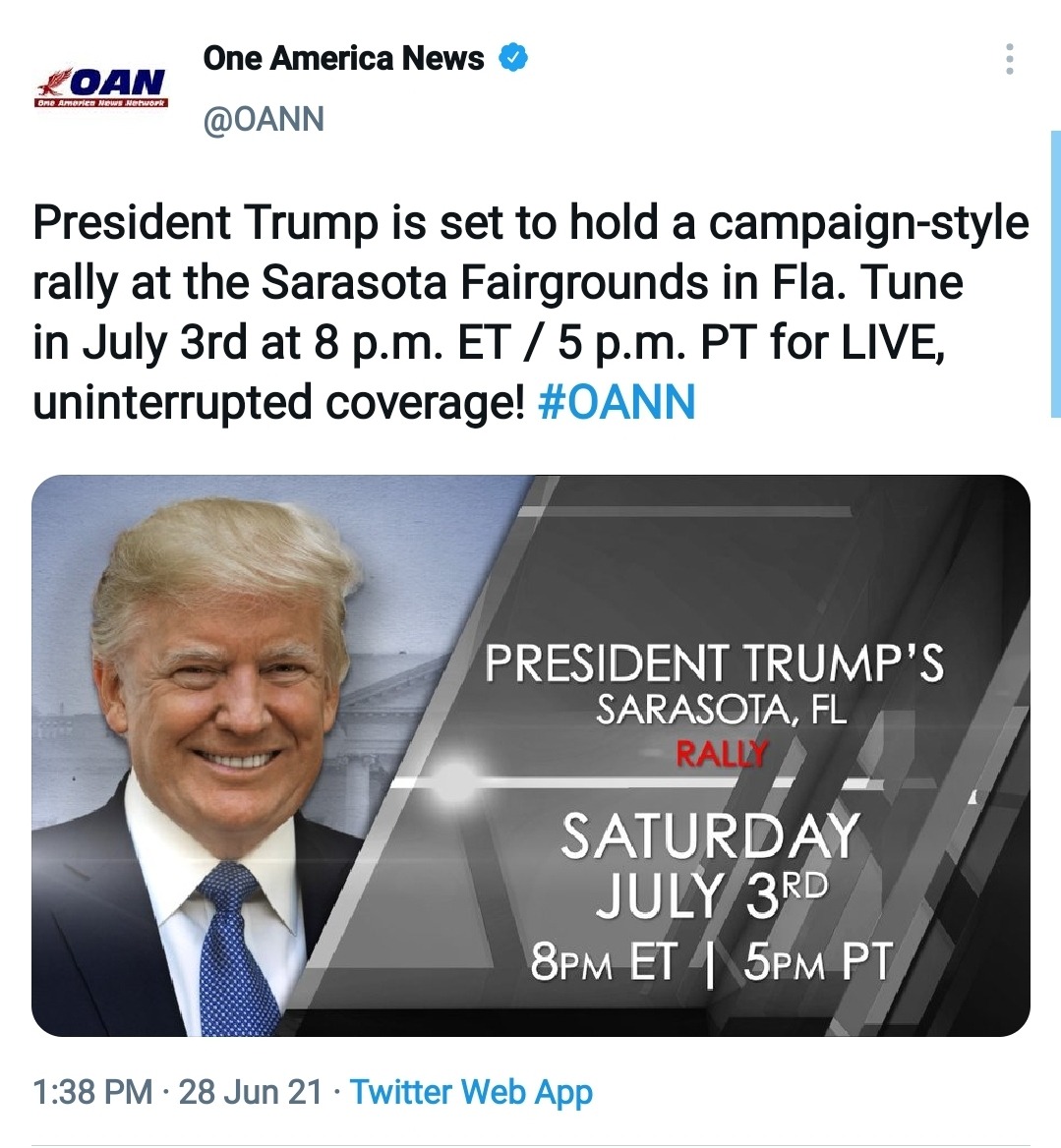 This all got stirred up recently when House Minority Leader Kevin McCarthy, R-Calif., appeared to suggest during an interview on Fox that the former president wanted to be speaker, should Republicans claim control of the House in the 2022 midterms.

But whether or not President Trump could emerge as the 55th speaker of the House raises a very interesting question: could it actually happen?

He is popular enough in Florida to win a seat in the House – and if the Republicans swept in with a majority, Pelosi would be out.

That would make President Trump third in line for the presidency should Joe die of a stroke and Camela slip on a banana peel.

And what might happen to the treacherous Republican members of Congress? 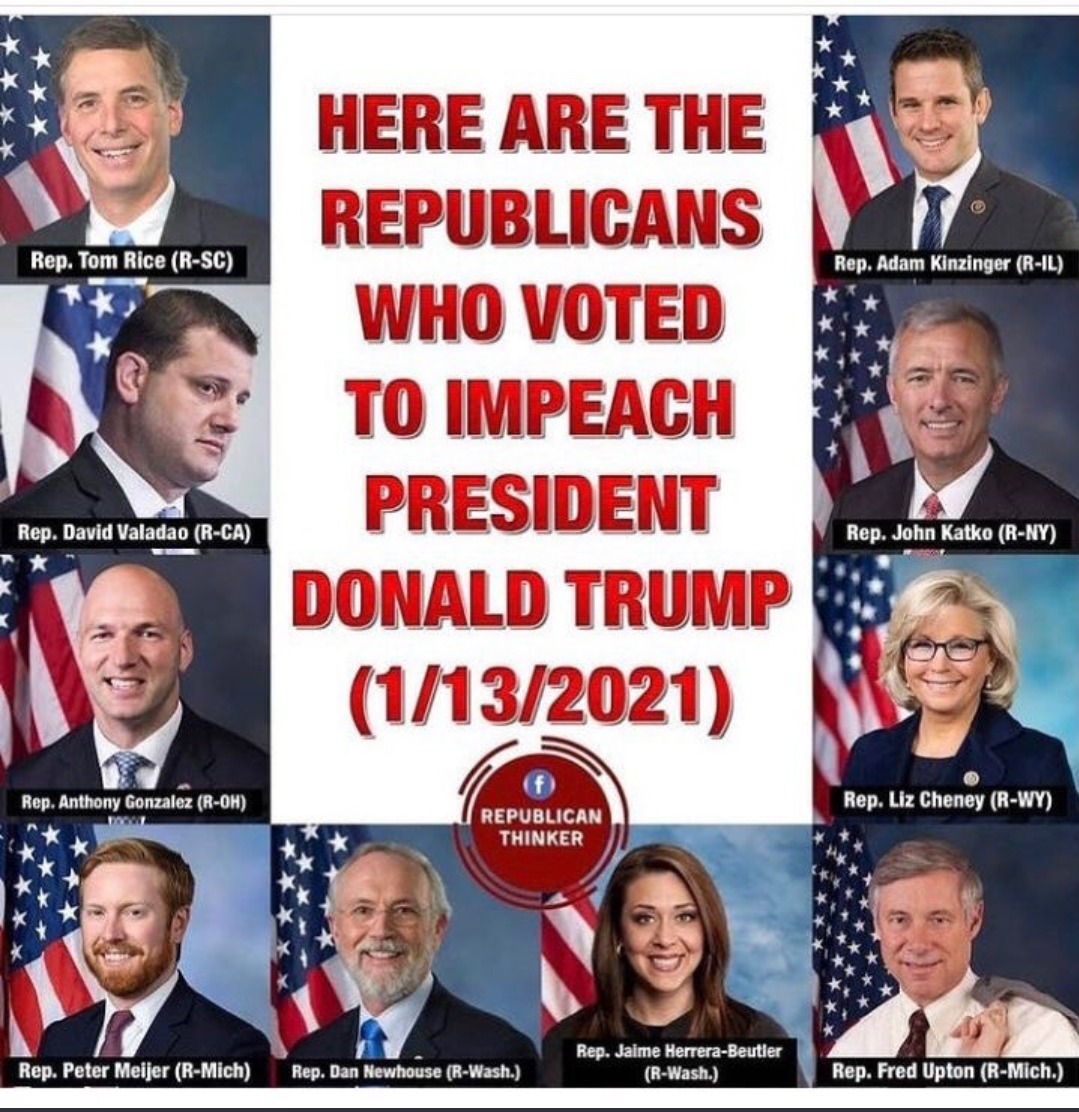 Congressman Eric Swalwell (D-CA) put out ads in an effort to find somebody who would help him re-brand himself in the wake of the scandal he found himself in. He was having sex with a Chinese spy (Fang Fang), now fled back to China to get a medal. She deserved a medal for banging Swalwell.

Not that having intimate relations with an enemy spy would get him kicked off the House Intelligence Committee – perish the thought! But even someone as dumb as Swalwell understands that the snickers behind his back continue.

The re-branding effort also caused a bit of a flap and Google buried it from searches, but it’s out there if you care. Nobody knows what his new brand will be. He’s tried a beard, but that makes him look even dumber than before. Maybe a Mohawk, or is that cultural appropriation? You will never fully get the meme above until you’re around sheep for any period of time. 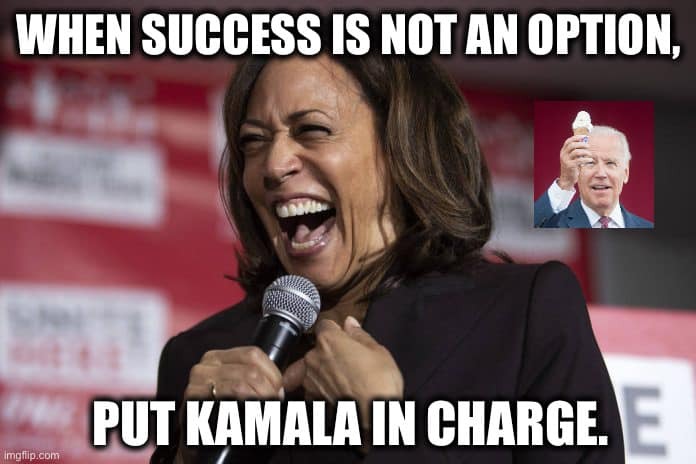 A View of the Past 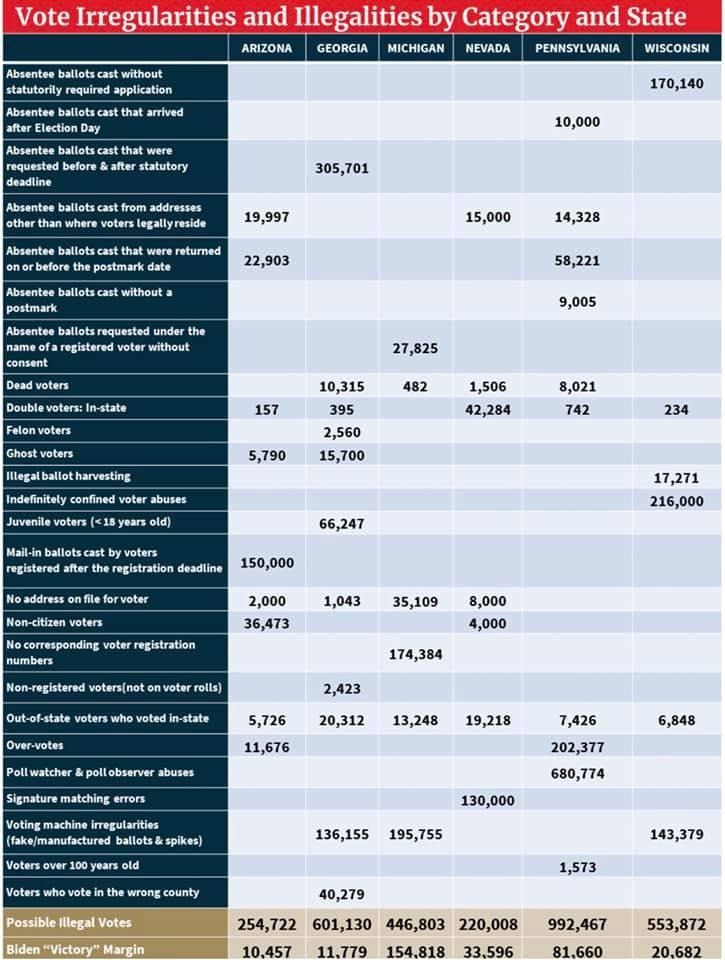 You can mirror Hillary and say “at this point, what difference does it make?” And we’re a long way from a do-over at this point, I agree. But I will ask you whether the Republic can exist with this situation in play?

I know, we don’t have much of a Republic. 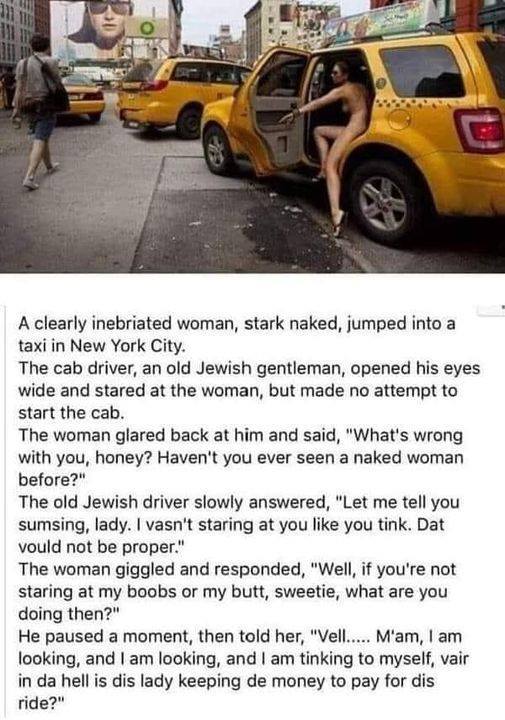 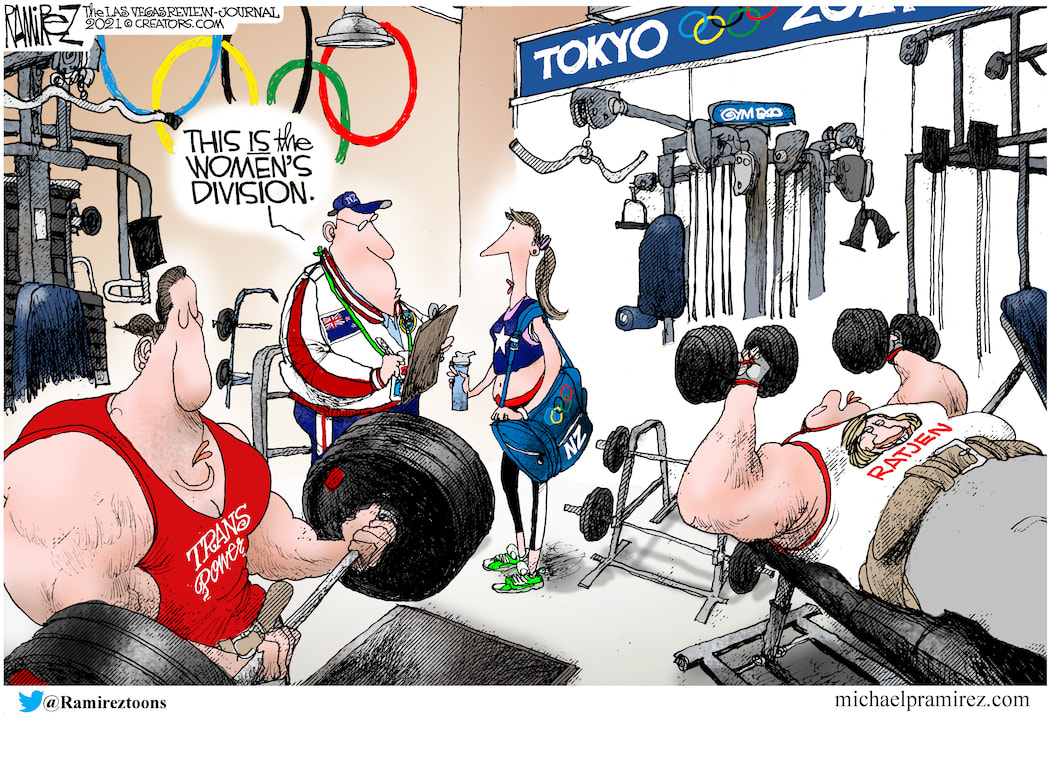