Certainty – Beyond Death and Taxes

Lambert’s Political Prediction – Those who have been politicians long enough, will be crooked. And while I am the subject, Stephen Hunter’s new book, “Targeted”  reprises Bob Lee Swagger (now mid-70’s) and approximations of Adam Schiff (D-CA) and Nancy Pelosi. (D-CA). It’s an entertaining – Book 12 in the series. Pelosi tries to take out Bob Lee (Sniper). No spoilers. 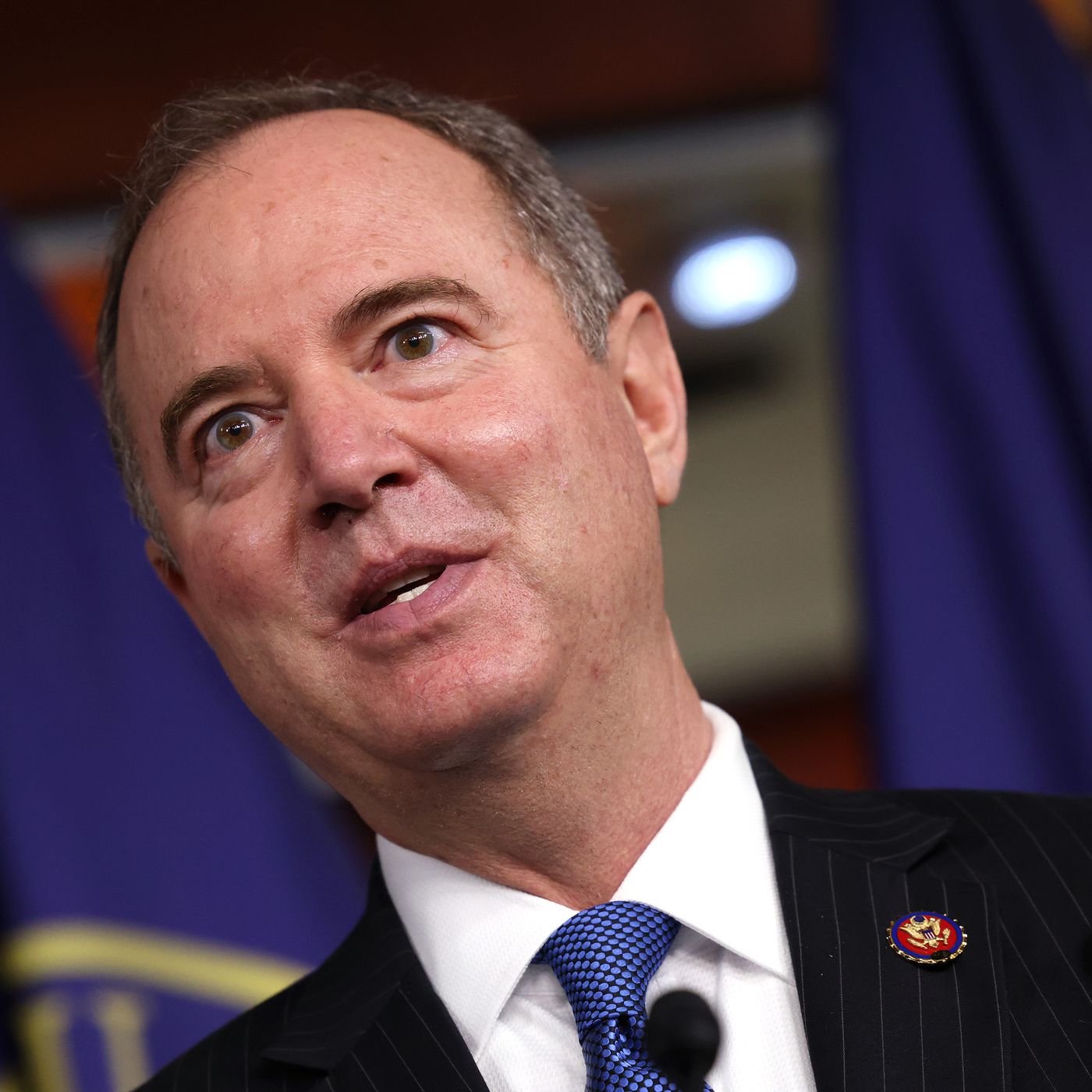 Hunter writes in a circle so that he has some deniability but it doesn’t take a rocket scientist to see who he’s writing about. It’s not nearly the best in the Bob Lee Swagger universe, but it’s fun.

“I won’t be wronged, I won’t be insulted, and I won’t be laid a hand on. I don’t do these things to other people, and I require the same from them.”

–John Bernard Books played by John Wayne in THE SHOOTIST (1976)

A Russian amphibious assault flotilla is heading towards the English Channel and is expected to head for the Black Sea amid mounting tensions with Ukraine. 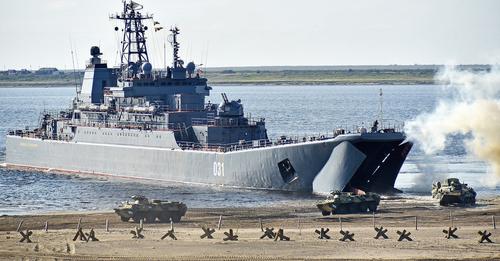 The great fmr Soviet Amphib fleet has set sail for the Black Sea to add political weight and get press coverage.  They weren’t doing anything in the Baltic and it aids the propaganda.

If they make a hard right turn and disgorge the Red Hoard on Brighton Beach, will the British be ready?

According to information published by Tass on January 19, 2022, an unmanned torpedo-carrying ship capable of autonomously detecting and eliminating enemy submarines in distant waters and Arctic latitudes is being developed for the Russian Navy.

The robotic torpedo boat will be capable of both operating autonomously and being controlled by a small crew and also be remotely controlled by operators from a coastal center or from aboard a carrier ship of these drones, he said.

The 14-meter-long robotic boat will be capable of accelerating to over 35 knots, sailing in rough seas of up to six points, and operating for as long as three days without refueling. The robotic submarine killer will have an ammunition load of two 533mm multi-purpose electric torpedoes, the source specified.

But will it work in accomplishing area denial where the Russians need it in very rough seas and in the Arctic? I have strong doubts. On relatively flat water in the summer with some other platform carrying sensors – possibly.

The theory was a careless thief would re-tie a pilfered sea/ ditty bag with a reef knot, thereby leaving evidence of the crime.

The thieves’ knot is a knot that superficially looks like a square or reef knot and is therefore also called a false reef knot. However, there is a crucial difference: while in the reef knot the two loose ends are on one side, in the thief’s knot they are diagonally opposite. This means that the thief’s knot is not as easy to tie as the square knot.

The thief’s knot is one of the so-called slipknots; these are joke knots that give way under stress (fast or slow), i.e. “slip” and come loose. It was therefore used as a crude joke to hang the hammock of young sailors.

The Brandons go to the market and find only tofu remaining on the shelves. 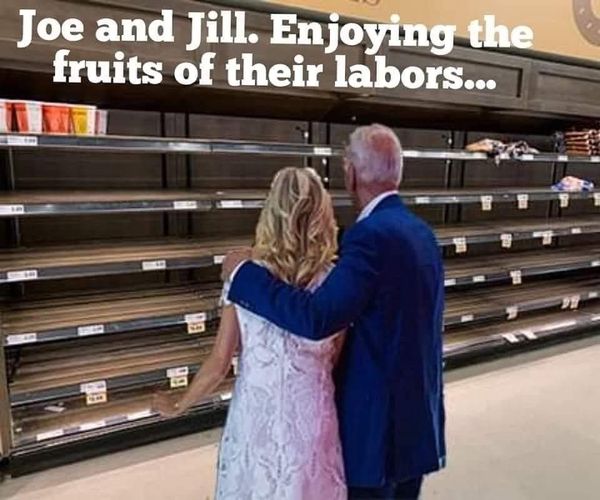 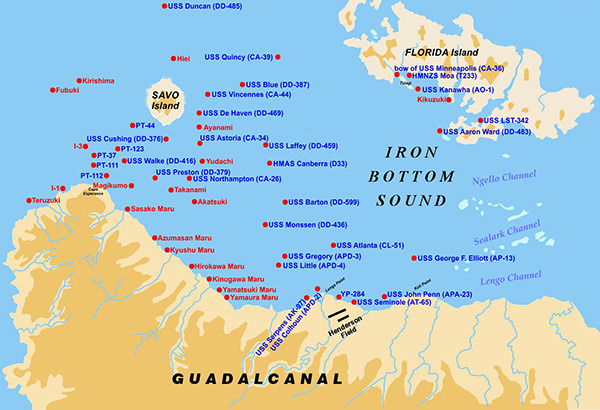 Map of Shipwrecks in Ironbottom Sound, Guadalcanal. More than 50 allied and Japanese ships were sunk in World War 2 and are the final resting place of thousands of sailors from both sides.