Rage and Outrage (the usual) 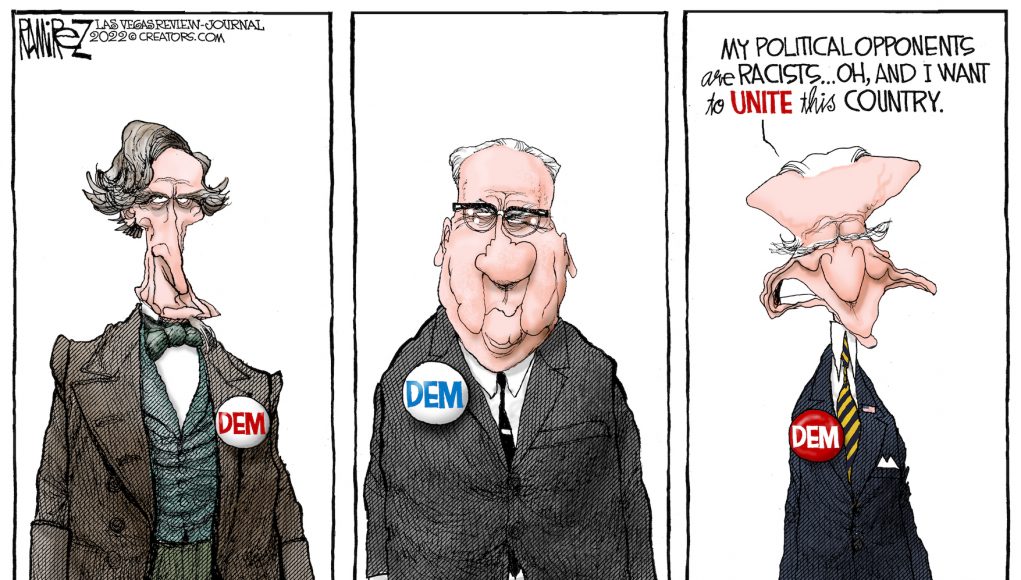 Possible military action in Donbas and also other parts of Ukraine is in the news and Pres. Brandon weighs in, looking like a dope as usual. Russia deployed an entire combined arms army from Siberia that is expensive, provocative, and unprecedented for post-Soviet Russia.

Ukraine is not a NATO country but there are a lot of war hawks who wish that it was so that a war could be fought on Ukrainian soil. Sort of Afghanistan, except that we’re able to test our war machines against first-world equipment. We never were able to do that in Iraq because they had export quality (Russian junk) equipment for the greater part.

You’d hope that the US Navy wouldn’t be stupid enough to sail into the Black Sea (one way in,  no way out) but with Team Brandon running the show, who knows?

Remember that Ukraine and graft from same was a big profit center for the Brandon Crime Family. Why isn’t that in the headlines? The USA has no appetite for war in Ukraine outside of the DC Beltway.

There is the revolution in Kazakhstan as well (the Russians sent Spetznaz).

While all this is going on, what is China doing?

The Covidian cult is breaking apart and the validity of all of the pain and bother is being revealed as having been nearly useless to slow the spread or impact of the Chinese bioweapons. Is a boycott of PR Chinese goods and services pending? No…that would be racist.

During President Brandon’s recent presser, he vowed to travel and personally spread his message. There are a lot of people who would welcome him in Prescott,  Arizona. They are a caring lot who would respond to what he has to say.

Come on Pres. Brandon, Arizona – a key swing state – will tell you how much you and your policies mean to them.

I bought beef for a BBQ at the White Wolf Mine this weekend. Tri-Tip had only increased 75% since last June. But I was thrilled to pay more. I can only hope that my taxes will go to help welcome the guests flooding across our Southern Border. It makes me grab my crying towel in rapture and exclaim, “Let’s go, Brandon!”

Yes, it will be nice to be embroiled in yet another worthless war.  I’ve felt somehow empty since Pres. Brandon’s triumphant pull out from Afghanistan.

A tour would allow the great man to mingle with his subjects. He and Camela need to wade out into the crowd so that the great unwashed can meet him personally and show their love. In fact, it would be better if he brought Barack and Mitchell, his partner on tour.

Truckers have a Voice

(western journal) Even as the UK publically admits that all of the mandates were wrong and opens up,  places like Canada and communist American states (such as Hawaii) lockdown harder.

A national trucking strike just about anywhere BUT Hawaii brings things to a close. Hawaii has some work-arounds because of the setup of the small welfare-state islands.

Truckers caused serious disruptions at crossing points between the United States and Canada on Monday to protest COVID-19 vaccine mandates that threaten their livelihoods — and that experts warn could have major ramifications for trade between our two countries.

Dozens of big rigs slow-rolled along Highway 75 near the U.S.-Canada border, clogging access to the border checkpoint and causing delays, to protest mandates that could leave thousands out of work and exasperate problems for an already precarious supply chain in North America.

Starting Saturday, Canada’s federal government ordered that all unvaccinated Canadian truckers returning from the U.S. must quarantine for two weeks and foreign drivers who are unvaccinated no longer can cross into Canada, according to CBC.

We all now know the vaccines available do not slow the spread of the virus and in some cases can be lethal to the vaxed.  Maybe they make the virus milder when you contract the disease? The jury is out on that one.  How can the government (in the pocket of Big Pharma) be trusted?

(link) In May 2020, former NASA Administrator Jim Bridenstine announced the agency will collaborate with Hollywood action movie actor Tom Cruise to film a movie at the ISS. The actor’s spaceflight is managed by Axiom. “NASA is excited to work with Tom Cruise on a film aboard the Space Station! We need popular media to inspire a new generation of engineers and scientists to make NASA’s ambitious plans a reality,” Bridenstine said via Twitter. –“Should be a lot of fun!” the founder of SpaceX Elon Musk said in response. Cruise will launch aboard SpaceX’s Crew Dragon spacecraft, which will be launched to orbit by a Falcon 9 rocket sometime after the year 2024. 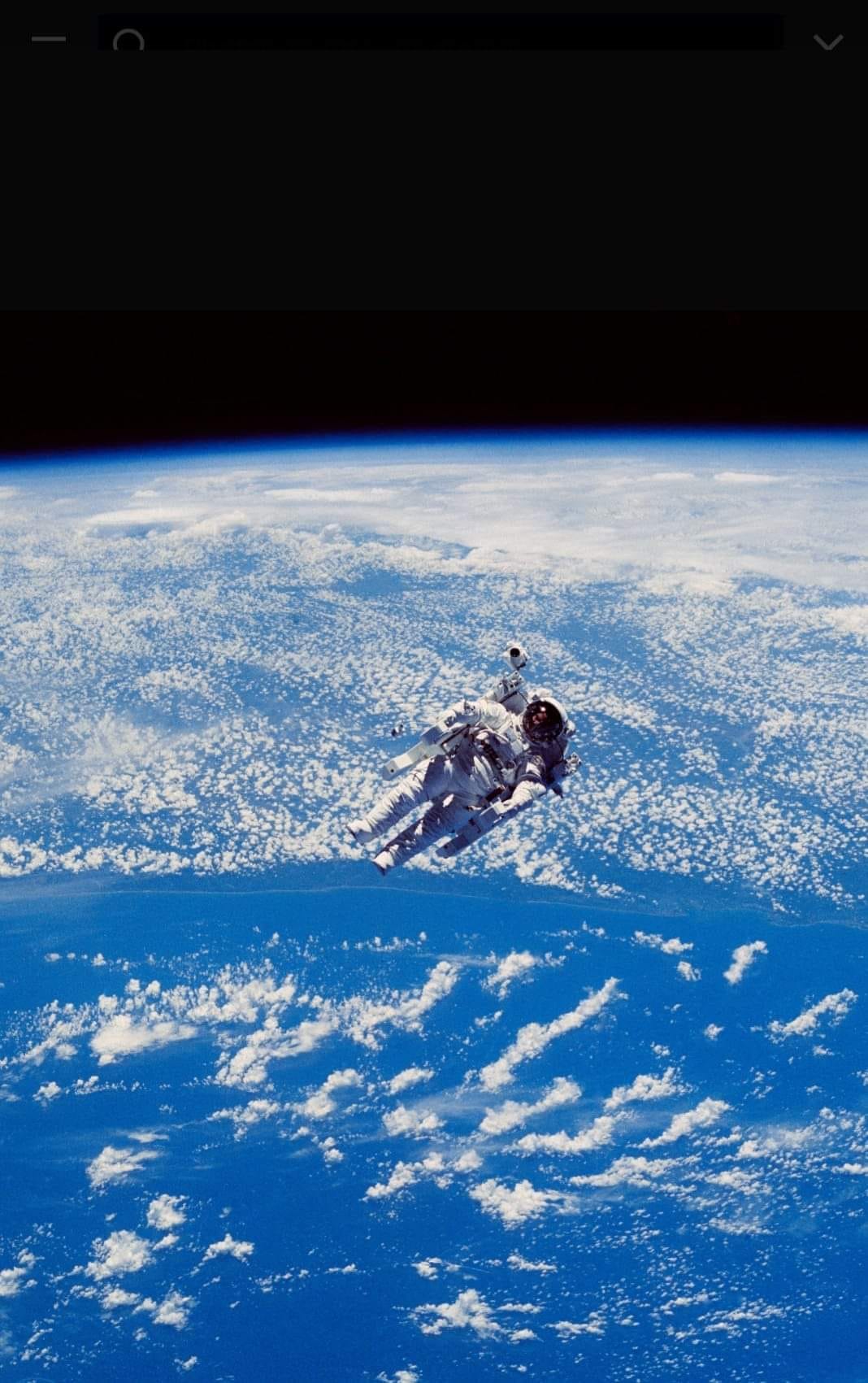 That should be interesting. I wonder whether there will be a film crew with him – and the attendant fluffers, catamites, and panderers that rumor suggests he needs. However, I don’t need to know how the sausage was made. His films are usually fun. 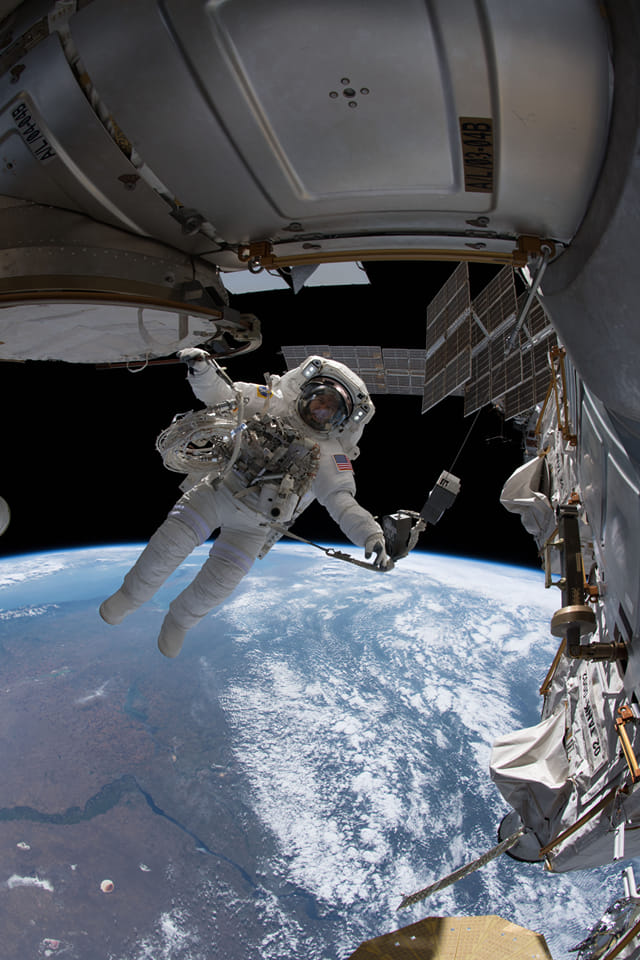 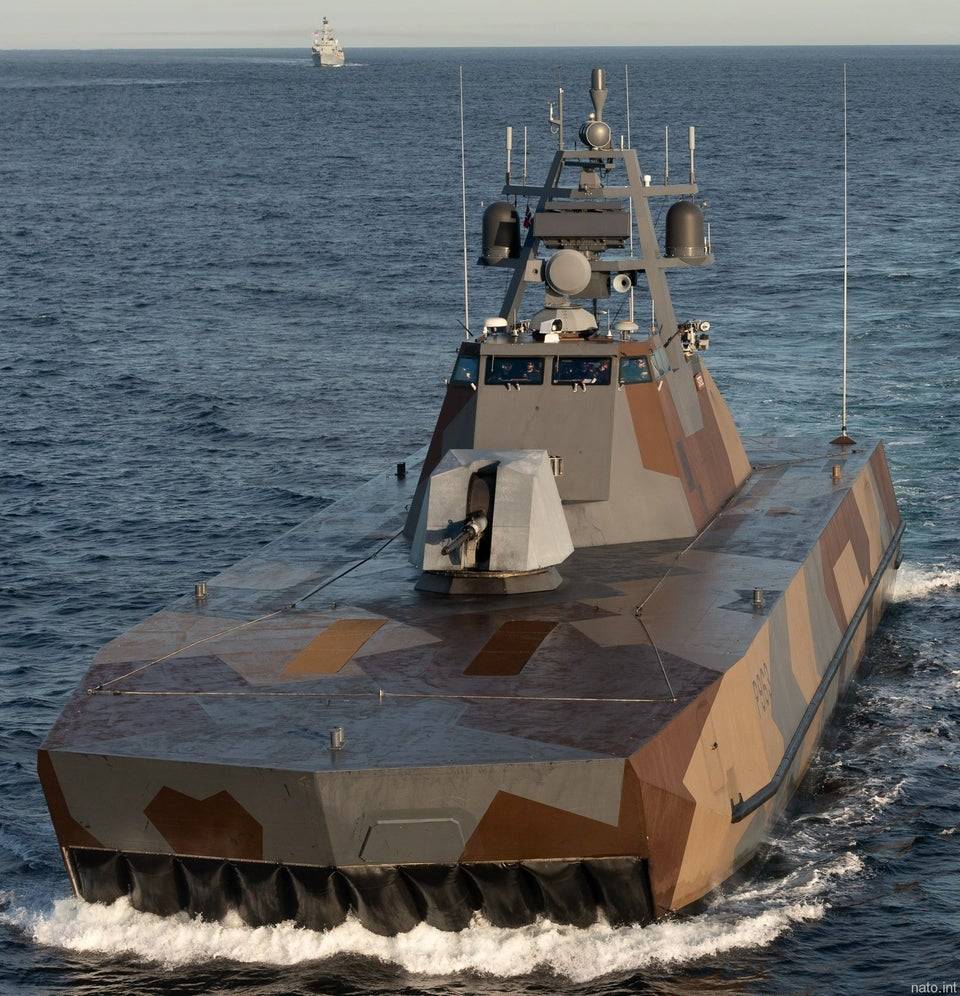