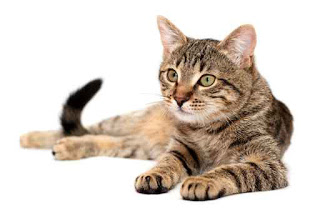 Recently, several people have offered to give me (unwanted) kittens. I don’t want one.
I don’t have indoor pets. Come to think of it, I don’t have outdoor pets either, because I travel and don’t have the time to devote to them when I’m off-planet for a couple of weeks.
There are neighborhood cats that skulk around my back yard and I don’t shoot them with a wrist rocket or pellet gun because they are generally useful keeping unwanted rodent populations from multiplying. Given that tolerance for cats, why would I want “my own cat”? I could feed the feral cats that prowl, but why would I? Better that they are hungry and hunting mice and rats. There is usually a large aisle in each grocery store, and roughly half of it is dedicated to cat food. The other half is dog food. Feeding a cat makes no sense to me, since they are little predators by nature. Dogs are another matter. Who wouldn’t reward their love and loyalty with a steak or a big soup bone? Cats are disloyal, but as I pointed out, they are useful.
I realize that few of you who read this blog know me personally or have been to the mansion, but if you do swing by and see a cat in the yard, find comfort in the fact that it’s not mine. Also take note of my humanity in that it is alive.

I respect large cats (lions, tigers, jaguars, etc) but not the domestic variety that the local coyotes find so tasty. The local house cats encourage coyote predation in the developed suburbs because they are a favorite food. I neither condone coyotes hunting in my neighborhood nor do I oppose it. If coyotes get at all aggressive, I presume that they are rabid, dispatch them with an arrow/hunting head (It is illegal to discharge a firearm in my city’s limits. There is no prohibition about firing a lethal arrow with a razor head.) and call city animal control to remove the carcass. There is a healthy balance maintained by nature between coyote and cat populations. 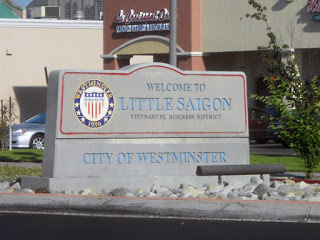 You will never see a house cat roaming free in the Little Saigon District of Orange County California. They are trapped, eaten or sold for chicken in the local restaurants. There is an old joke floating around: (Q) What do you call a Vietnamese guy with two cats? (A) A rancher.

I’m not racist. Simply experienced in the Vietnamese culture. In China they sell both live and butchered cats in the markets. In Korea, they prefer dog and when you see a yellow labrador retriever with a red and blue bow around its neck in the markets from Soul to Pusan, they are not being sold as pets.

I’m not suggesting that if you were to give me a kitten that I’d release it in Little Saigon – to end up in a wok. I wouldn’t do it because I don’t encourage the practice of bait and switch in commercial kitchens. It’s like McDonalds using kangaroo to supplement the beef.
And that’s all I have to say on the subject. 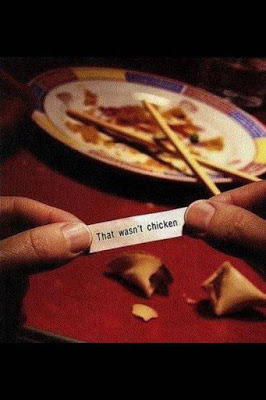