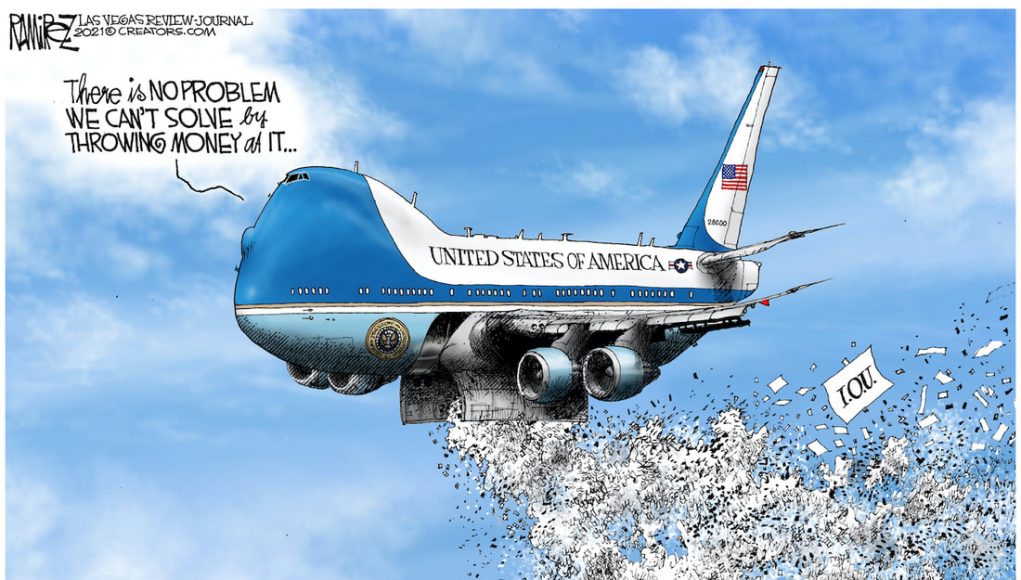 PLEASE STOP buying Chinese made products over the Internet. Look at the label, dig a little deeper if you must – but boycott Chinese goods.  — thank you.

This is not a GPS 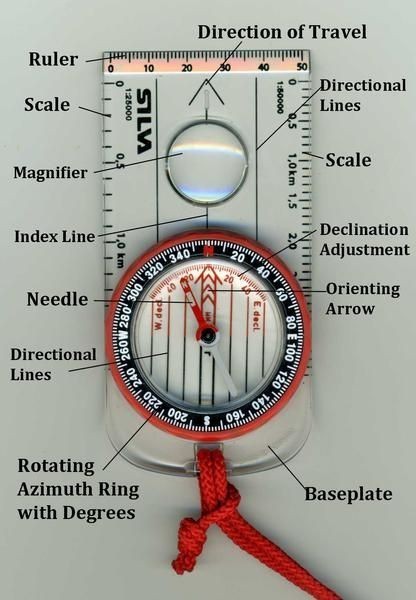 This will work when your GPS battery is dead or the satellite network goes down. 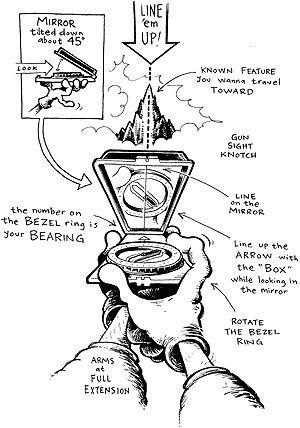 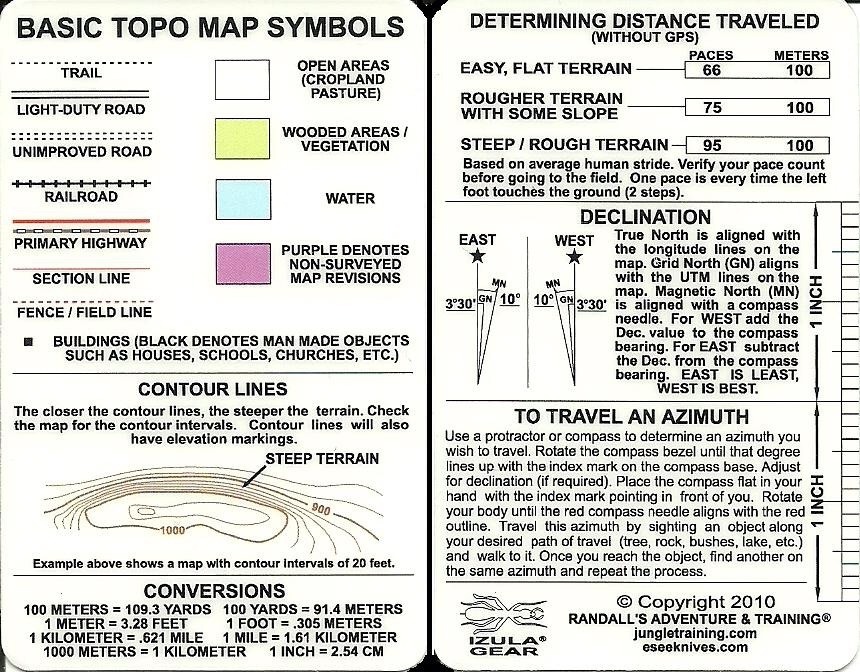 (Washington Examiner) President Joe Biden’s “infrastructure” plan is called the American Jobs Plan, but it doesn’t focus much on infrastructure and wouldn’t create many jobs. A more appropriate name for the $2.2 trillion proposal would be the “American Debt Plan.”

Former President Barack Obama’s “stimulus” bill, which Congress passed in 2009 with Biden as vice president, cost taxpayers a cool $278,000 for every new job added or saved, based on estimates from Obama’s hand-picked economists. Biden’s “infrastructure” plan might have trouble matching even that pathetic record. The plan’s overarching philosophy appears to be that the private sector doesn’t create jobs but government creates jobs.

Moody’s Analytics projects that Biden’s “infrastructure” plan would result in there being 2.7 million additional nonfarm jobs by 2030 at a total cost of $2,183,800,000,000. That works out to $809,000 per job — nearly three times as much as those under Obama’s failed “stimulus” bill. Yet Transportation Secretary Pete (Butt Guy) Buttigieg said that creating fewer than 3 million jobs at the cost of more than $2 trillion “is a great place to be.” 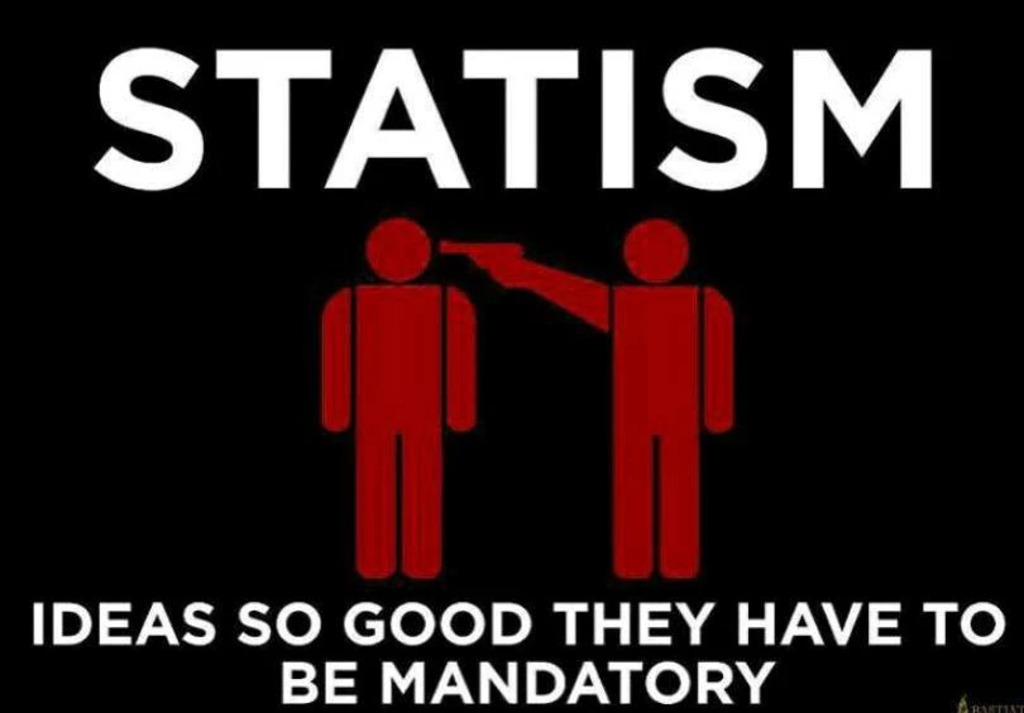