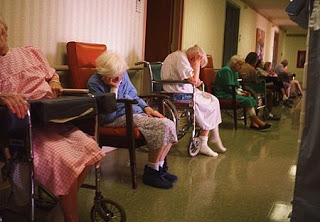 Facebook
Twitter
Pinterest
WhatsApp
It’s better to die young than to die slowly, warehoused in a nursing home. But in a nursing home the indignity and horror doesn’t end with death.
Let me share what happened to me and to my grandmother, who I loved deeply.
My grandmother came to live with my family at age 94. She simply wasn’t able to care for herself properly and she lived alone from the time that my grandfather died until she came to live with me (about thirty years). All of my family was dead, so as her nearest living relative, it made sense that I would take care of her.
I moved out of my den/office, painted, re-carpeted and she moved in. It was the best room in the house for her because it was on the ground floor, had a full bathroom and was within easy walking range of the kitchen and the family room. As the father of four daughters who also lived at home, I thought that it would be good for them to spend time with their great grandmother. And it was. The circle of life is important and both she and they benefited from the experience. 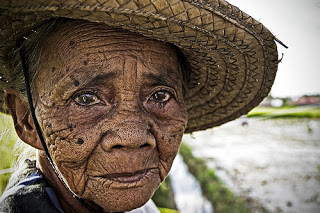 That was some years ago, but the experience burned a particular distrust for nursing homes and mortuaries into my brain. Body brokers deserve to be sent to Mindanao to spend the rest of their lives undergoing every earthly torment that the Christian-hating Muslims can dish out.
There is a lesson to be learned. Jim Croce put it in a song. “Don’t go messing with people strange to you — even if you do have a two-piece custom made pool cue.”
I hope that my grandmother rests in peace.