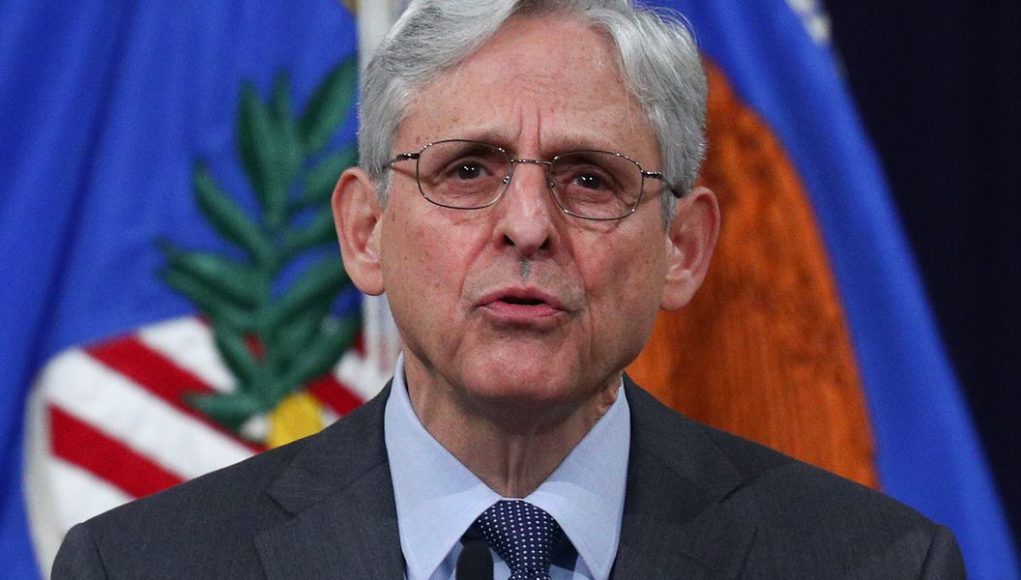 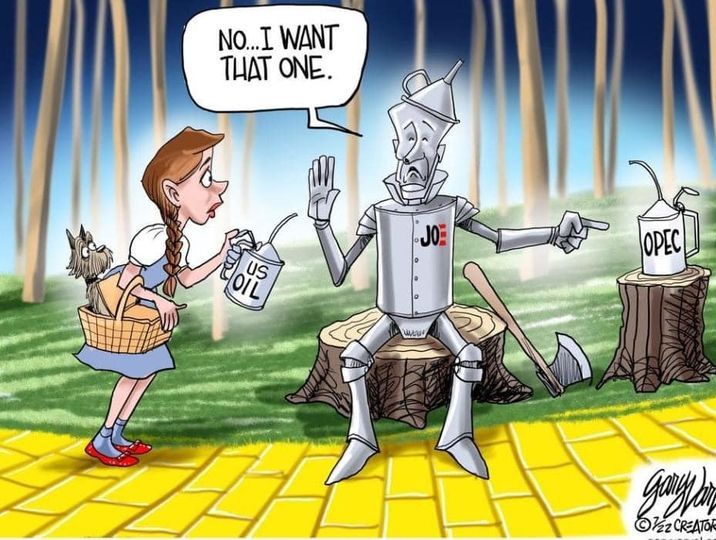 Highway to the Danger Zone

Now captured by photography (not to scale), we have that moment when a vegan is concieved. 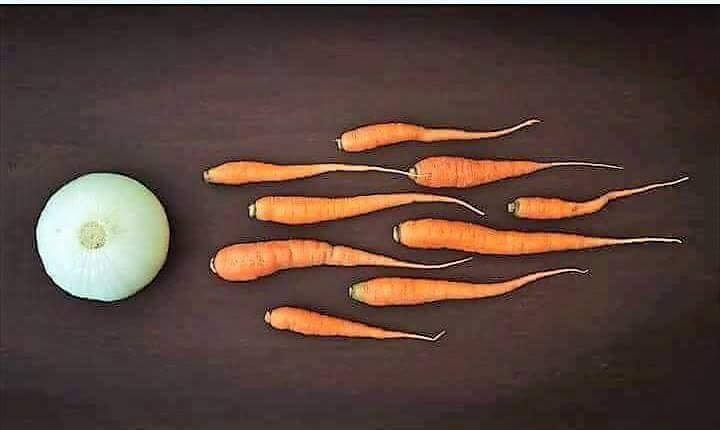 It’s interesting how quickly the European powers latched onto the idea of ironclad warships after the Americans demonstrated their value. 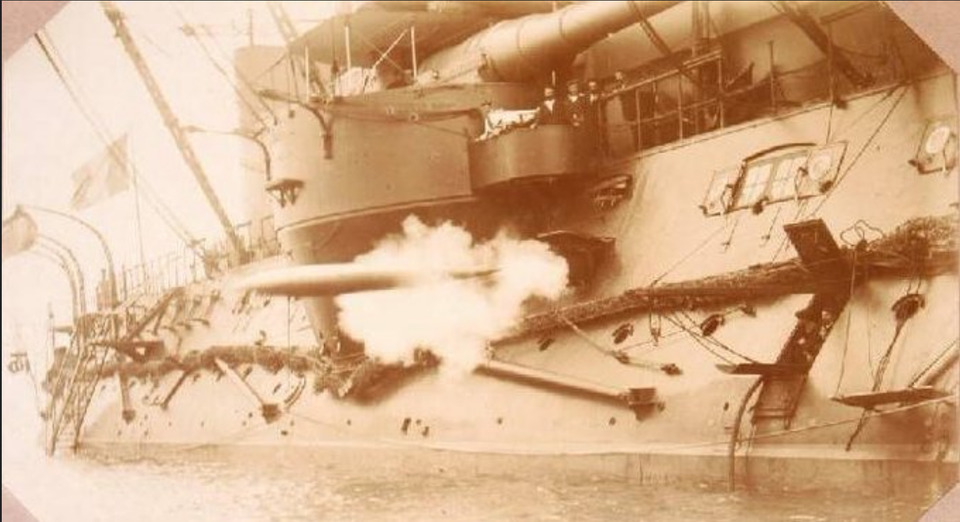 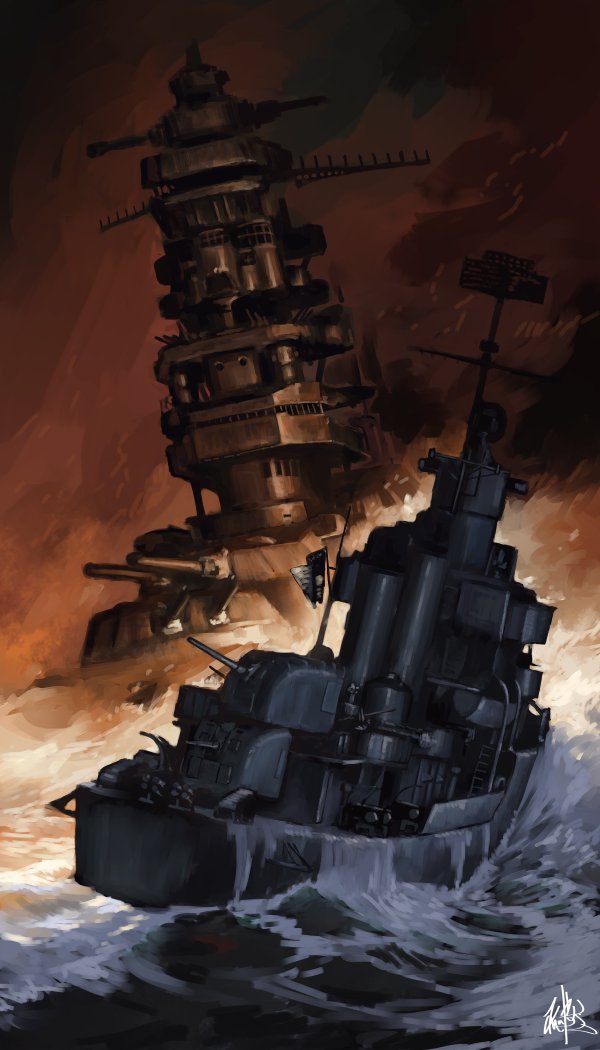 At the height of the violent battle, the battleship Hiei came through the darkness and both ships headed at full speed for the same spot. They missed colliding by 20 feet (10 m).

Laffey unleashed her torpedoes and, using all her firepower, raked the battleship’s bridge, wounding Admiral Abe, and killing his chief of staff. Admiral Abe was thereafter limited in his ability to direct his ships for the rest of the battle. With a battleship on her stern, a second on her port beam, and two destroyers on her port bow, Laffey fought the Japanese ships with the three remaining main battery guns in a no-quarter duel at point-blank range.

She was hit by a 14-inch shell from Hiei. Then, a torpedo in her fantail put Laffey out of action. As the order to abandon ship was passed, a violent explosion ripped the destroyer apart and she sank immediately with heavy loss of life.

Putin threatened to do it, but the threat is not taken seriously. If Communist China wanted Alaska, that would be a different matter Brandon and General Millie, already on the payroll, might work to make that happen. 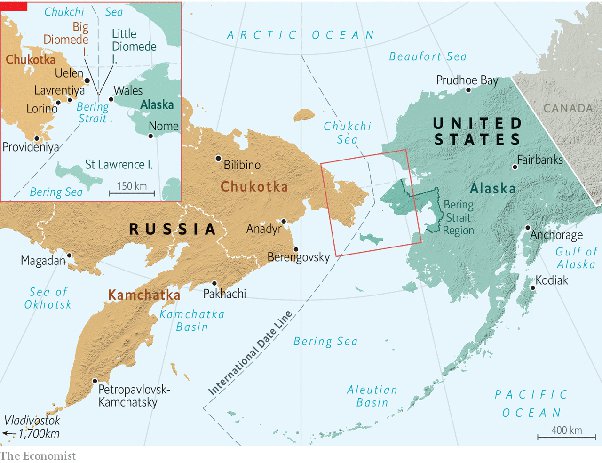 All of Putin’s military capacity is concentrated on one objective: Ukraine. 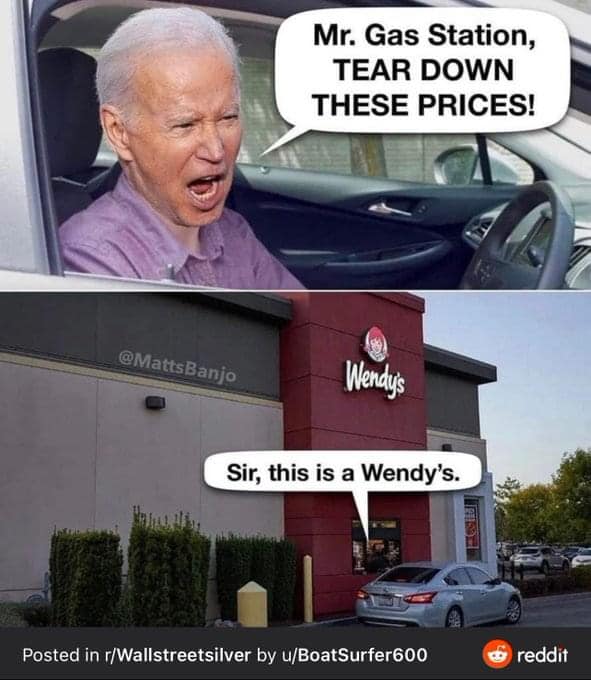 * Breitbart lays out the corrupt practices of the Brandon Crime Family. “I hope you all can do what I did and pay for everything for this entire family for 30 years,” Hunter described in texts to his daughter. “It’s really hard. But don’t worry, unlike Pop [Joe]/Big Guy, I won’t make you give me half your salary.”

* American Thinker -During Prohibition, Al Capone’s Chicago gang made the Thompson submachine gun a symbol of gang violence. The “Chicago Typewriter” could empty a hundred-round drum magazine in under ten seconds, and make headlines, while occasionally perforating both targets and bystanders.

Congress saw an opportunity to “do something,” and “wasn’t willing to let a ‘crisis’ go to waste.” The ultimate result is the National Firearms Act of 1934 (“NFA”), which was later amended by the Gun Control Act of 1968 (“GCA”). The net result is that certain firearms and firearm-related items have seriously disfavored status, completely unrelated to anything having to do with crime or Constitution.

The article suggests that it may be time for SCOTUS to take another look at the National Firearms Act and Gun Control Act of 1968.

* Garland’s Impeachment – It would be a rare and wondrous thing if the GOP grew a set of fangs. The Brandon Regime’s Justice Department has yet to take action against abortion extremists menacing pro-life clinics and members of the Supreme Court. Some Republican lawmakers are resolved to hold leadership accountable after the midterm elections—even if that means impeaching Attorney General Merrick Garland.