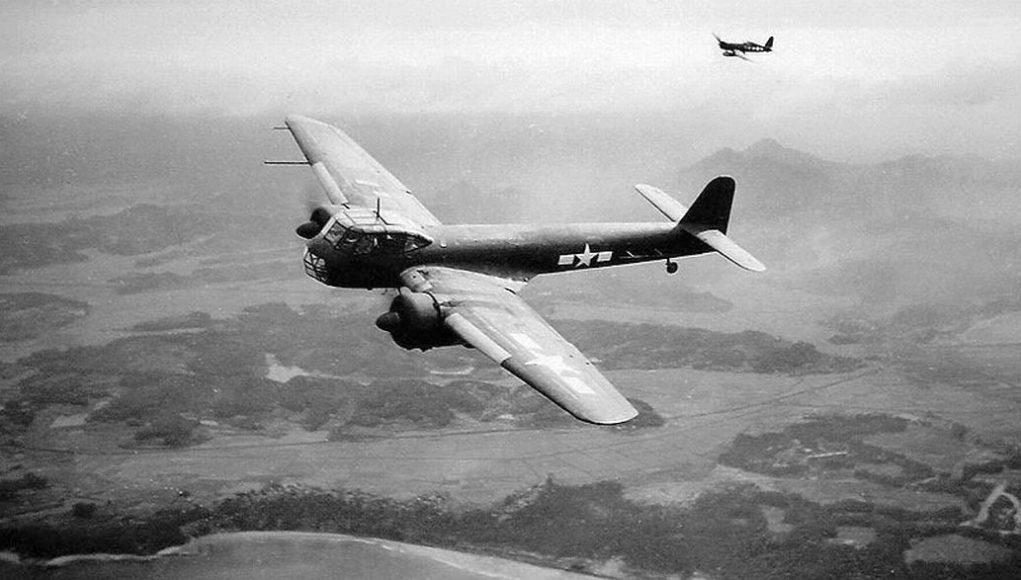 Yes, you can eat half a dozen of them but your family will pay for it driving through the cold with the windows rolled up – you thought egg and beer farts were bad… 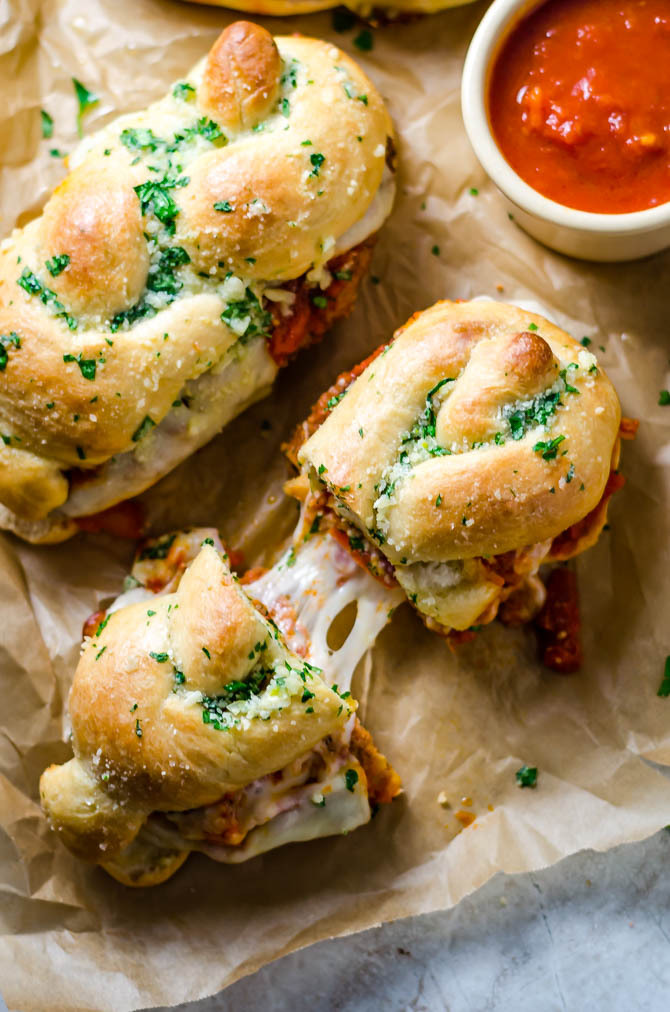 Q Why is a jeep or a pickup with a machine gun on the back referred to as a “technical”?

A The term “technical” originated with the War in Somalia. NGOs providing soap and bibles to the “skinnys” used “technical assistance grants” to hire and equip local guards.  “Technical” quickly became the shorthand term for their armed trucks. Thereafter every hajji, sand person, dune krune, cartel enforcer, raghead or tango driving a pickup with a machine gun mounted on it has been referred to as a technical by US Forces.

Over time, it’s expanded to mean Mexican Federal Judicial Police (Federales) and other Mexican forces as well who favor that equipment as well. 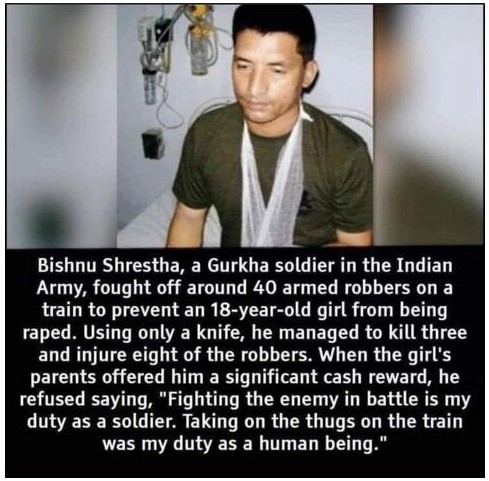 Identify the Aircraft – I gave you TWO photos 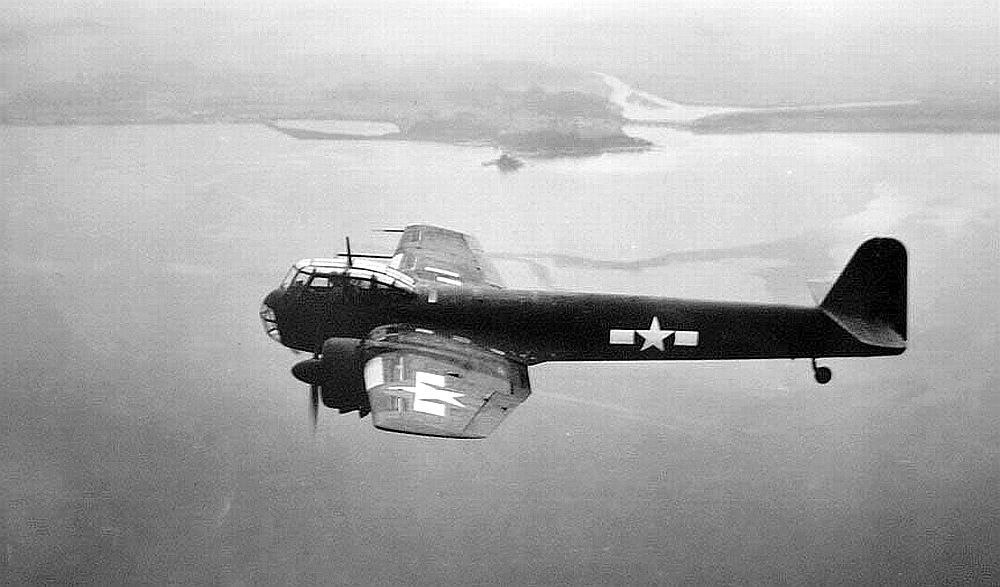 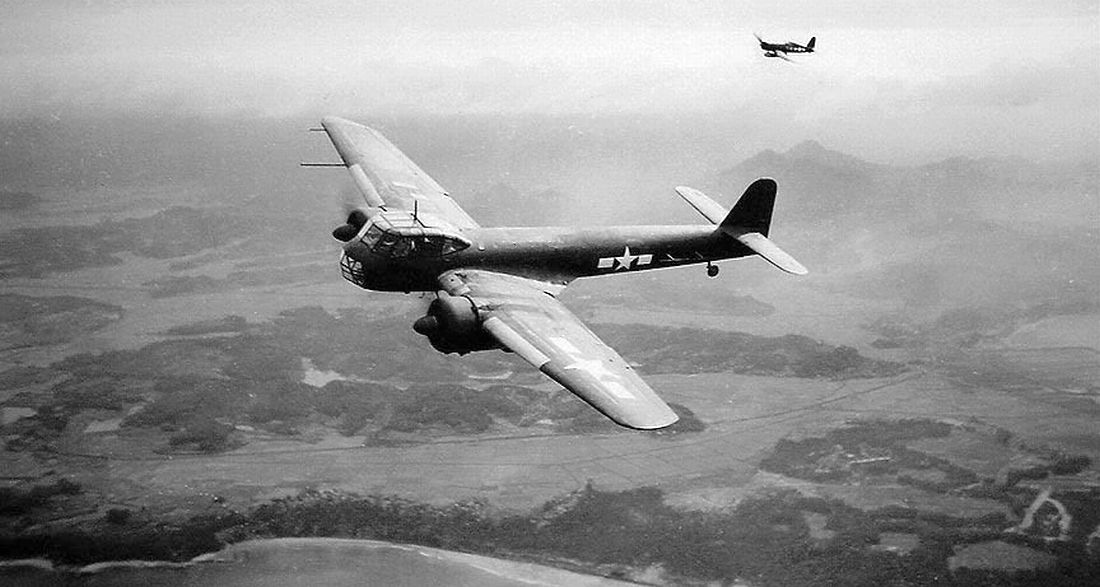 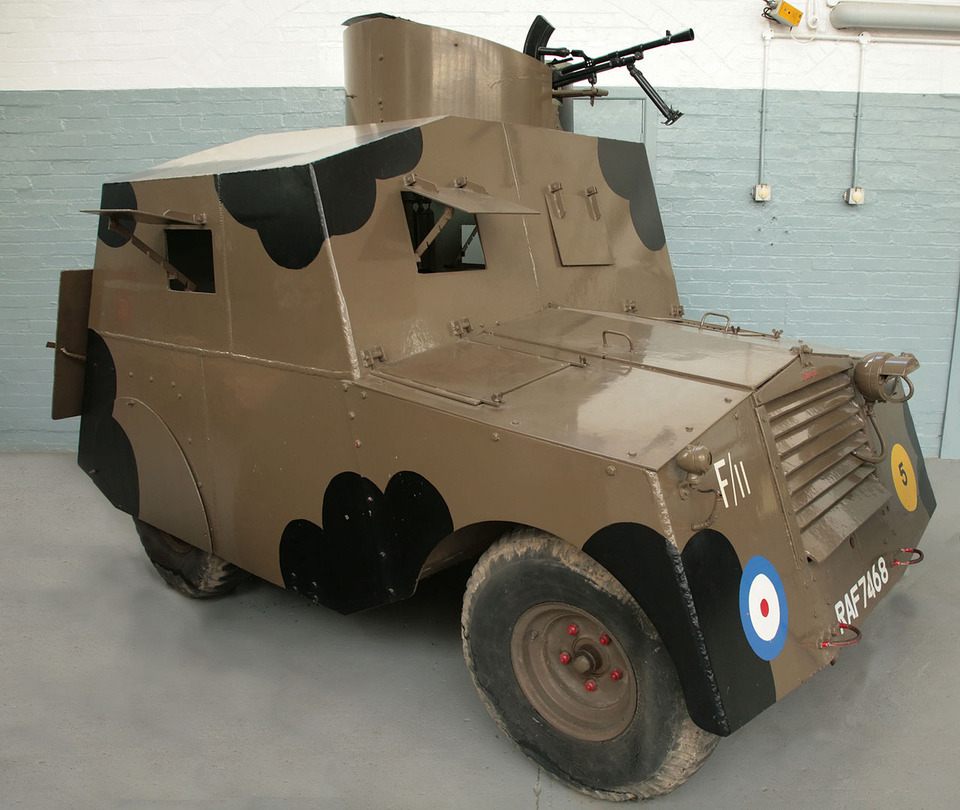