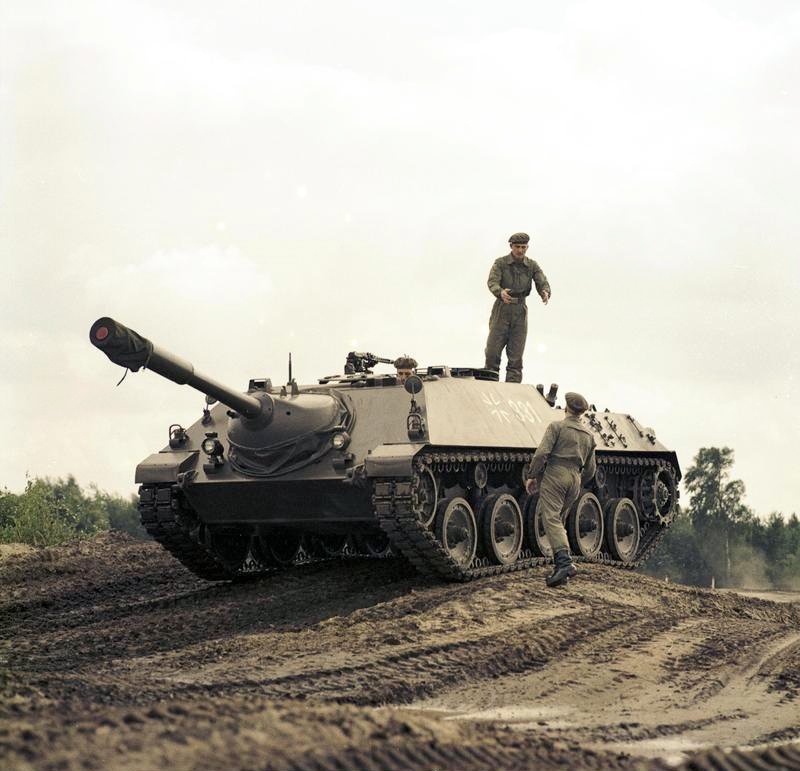 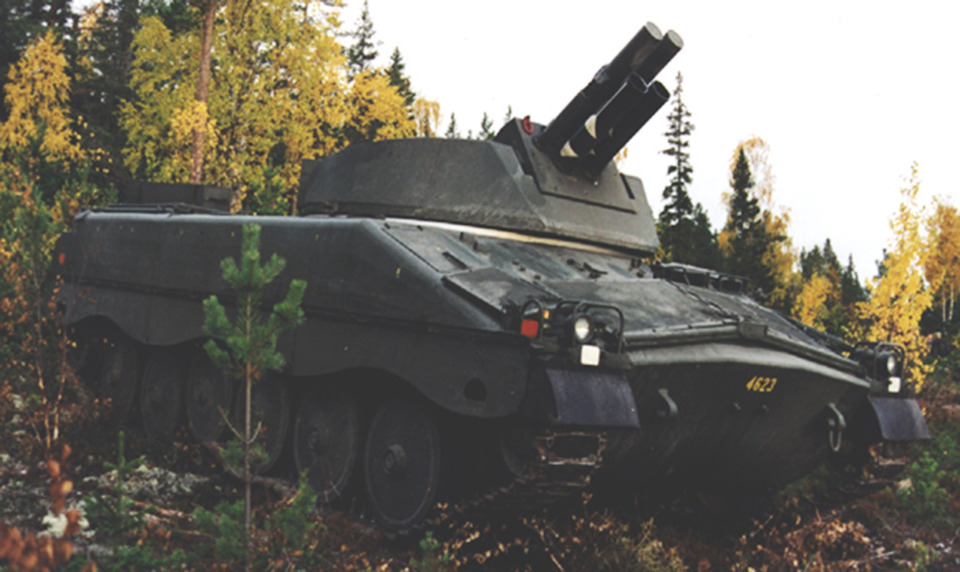 Google’s Jigsaw will begin a campaign to combat “misinformation” about Ukrainian refugees. The campaign will be based on research conducted by psychologists at Bristol and Cambridge universities.

The psychologist conducted their research on several social media sites using 90-second clips to inoculate people against disinformation. In their report, they defined “inoculation theory” as a method to “reduce susceptibility to misinformation by informing people about how they might be misinformed.”

Speaking to the New York Times, Jigsaw head researcher Beth Goldberg said: “This is one of the few misinformation interventions that I’ve seen at least that has worked not just across the conspiratorial spectrum but across the political spectrum.”

The campaign will begin next week, and will be directed towards users in Poland, the Czech Republic, and Slovakia, which are the major destinations of refugees from Ukraine.

“We are thinking of this as a pilot experiment, so there’s absolutely no reason that this approach couldn’t be scaled to other countries,” Goldberg said.

“Poland was chosen because it has the most Ukrainian refugees,” she added.

* The watchdog group Judicial Watch has obtained 31 pages of documents from the Air Force, Joint Base Andrews, MD, that show Capitol Police Lt. Michael Byrd was housed at taxpayer expense at Joint Base Andrews after he shot and killed Air Force veteran Ashli Babbitt, who was unarmed, inside the US Capitol on January 6, 2021. In addition to Byrd being put up in a hotel and having his bills paid, the government also hid his identity from the public.

* (From The Bee) U.S. – The Biden administration is providing new guidance to coroners and medical examiners across the country for determining causes of death. From now on, doctors and officials who sign death certificates will be required to choose between COVID, climate change, or systemic racism to describe how the person died.

“Listen, folks, this is much easier,” said Biden in a statement to the garbage disposal in his kitchen sink. “It’s multiple choice! We know these three things are really the only evil forces at work that could be responsible for killing someone. It ain’t that complicated, Jack!”

Biden then immediately tripped and fell down the stairs, almost dying of climate change.

* I know the pilot who flew this B-52 on a low-pass of the US carrier USS Ranger in, Spring of 1990.  A crazy man,  yes, but you’d want him on your side in a war.  Call sign Cougar because he played football at BYU. 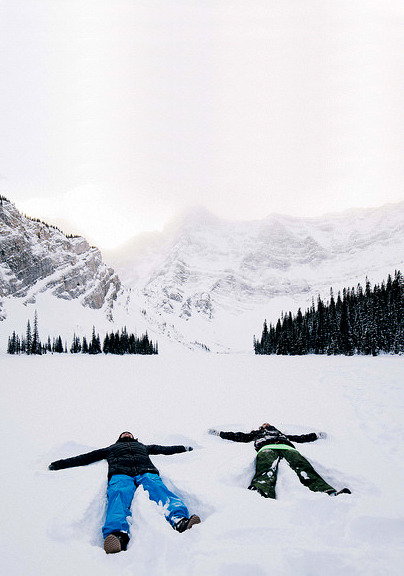 * Will global cooling turn the planet into an ice ball? Last year, Mammoth, California received about 223 inches of snowfall during winter. So far this season, 328 inches have fallen, surpassing last year’s total by more than 100 inches with still a few months left in the season. Stop using your gas stove and eliminate plastic drinking straws. Save the planet or we’ll all be dead in three years.

So let us get this straight. The entire phony climate war that people have been brainwashed into believing is that co2 of which the atmosphere is .04% is running the show,  And it is running the show based on the input from man, which is only 3% of that, Meanwhile, direct correlations to water vapor, the most dominant by far of the greenhouse gasses are ignored as is the source region of the water vapor the oceans. You are asked to believe that man’s small contribution is pushing the oceans around. How does that make any sense?

* So much for the green future. Today the massive Sun Cable project collapsed into voluntary administration (bankruptcy) four years after promising to build the world’s largest solar power plant in the Northern Territory. Sun Cable was a $35 billion project supposedly to collect those sacred green electrons on a 12,000-hectare “farm” in Australia (120 square kilometers) and send them to Singapore via an 800 km land cable and then a 4,200km undersea cable. It was theoretically going to be nine times bigger than the largest solar plant in the world, and use a cable 6 times longer than the longest one ever built.

* Large proportions of the supposedly human-produced content on the internet are actually generated by artificial intelligence networks in conjunction with paid secret media influencers in order to manufacture consumers for an increasing range of newly-normalized cultural products.

* Moving The Needle: How To Reach The Vaccine-Hesitant And Resistant. The report gives tips on how to manipulate people’s values of “safety,” “reputation and public image,” “social clout,” and even their religion and shopping habits to coerce them to get the vaccine. –Hurry and get the plague boost or you’ll die.