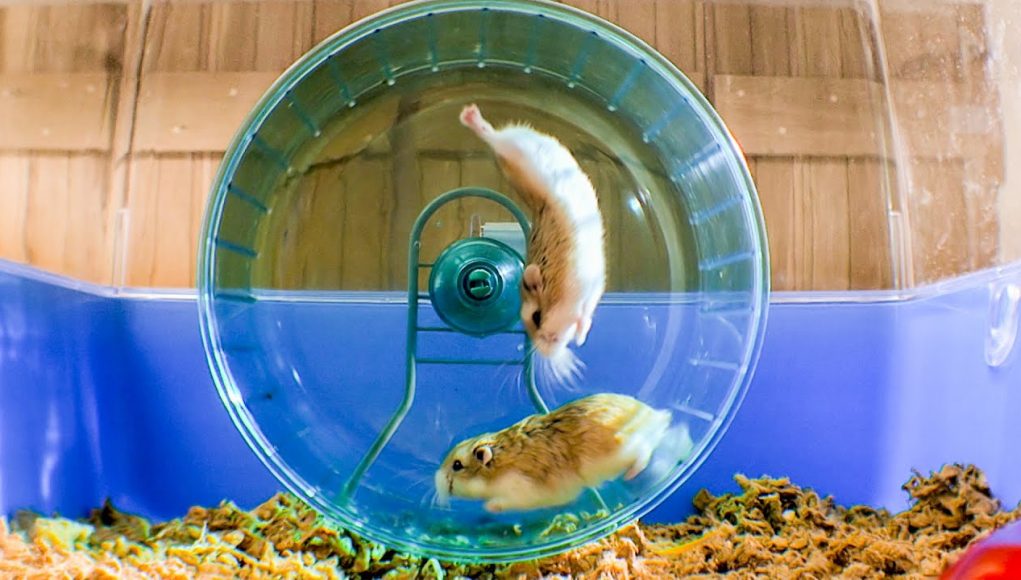 U.S. stock futures looked set to break below the lows of May, as financial markets continue to reel from a surprise acceleration in inflation just days ahead of a Federal Reserve interest-rate decision.

The S&P 500 ended Friday only fractionally above the May closing low of 3900.79. The Dow and the Nasdaq also are in danger of falling below May’s lows.

The Federal Government will not allow interest rates to match or exceed the inflation rate, but that’s what is necessary to bring the death spiral under control. 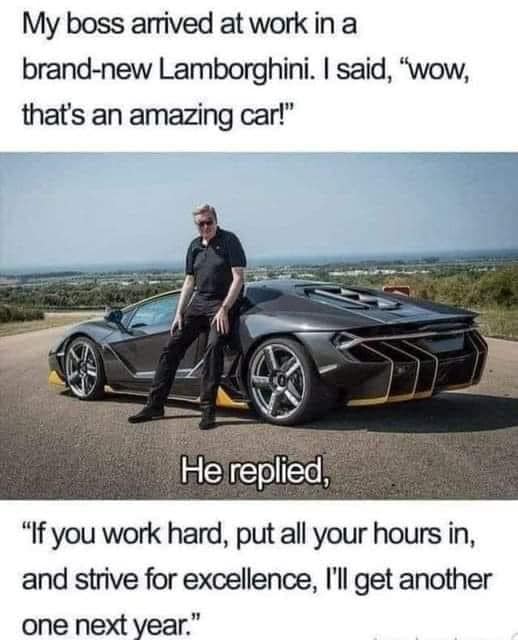 On this day in 1898, the “Rough Riders” — the First U.S. Volunteer Cavalry under the leadership of Theodore Roosevelt — sailed from Tampa, Florida bound for Santiago de Cuba. The Rough Riders were legends during the Spanish–American War (April-August 1898). Roosevelt had resigned his position as Assistant Secretary of the Navy in May 1898 to join the volunteer cavalry. Roosevelt and the commander of the unit, Colonel Leonard Wood, trained and supplied the men so well at their camp in San Antonio, Texas, that they were allowed into the action, unlike many other volunteer companies of the day. A few days after the Rough Riders’ charge up San Juan Hill, the Spanish fleet fled Cuba. 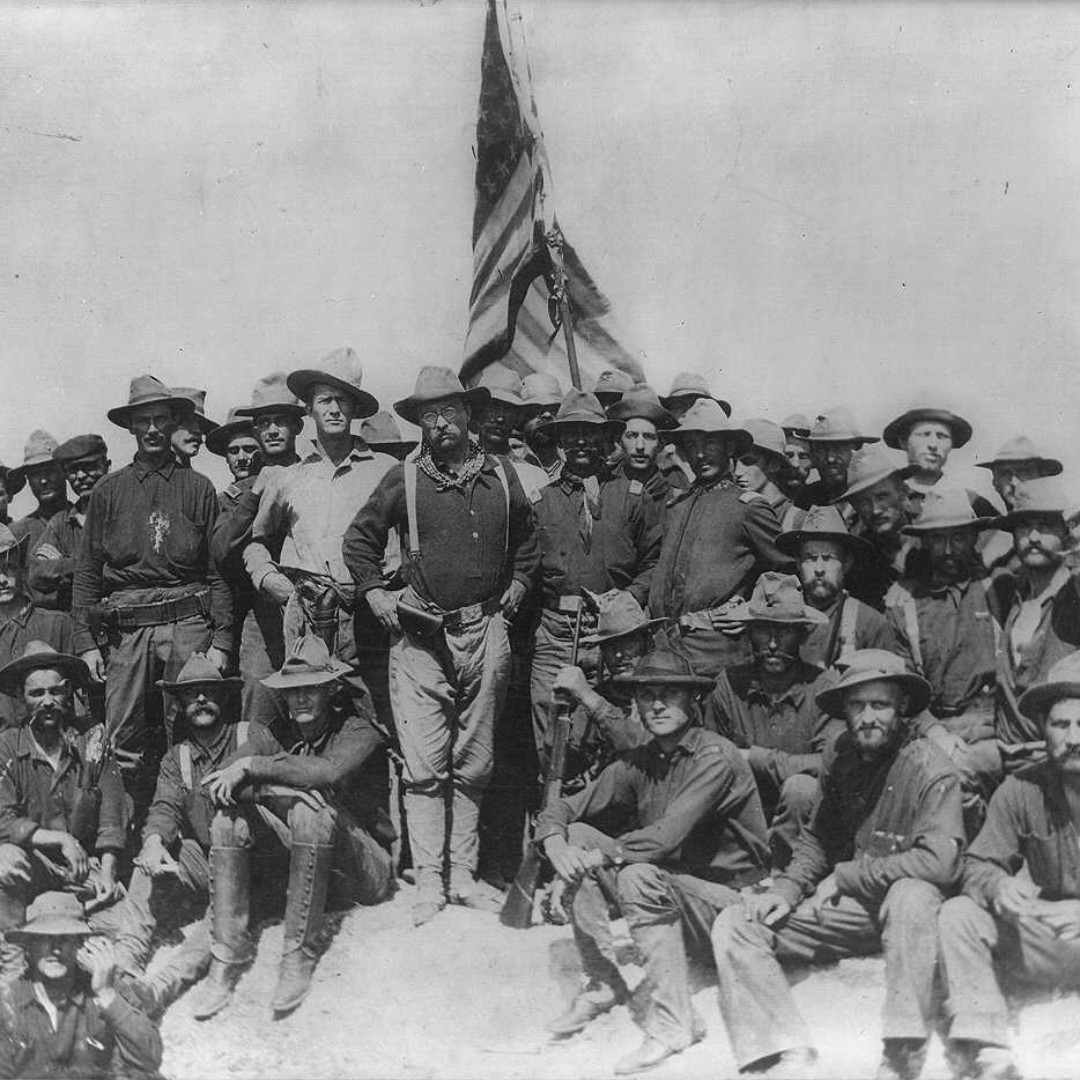 Image: Colonel Roosevelt (center, with glasses) and his Rough Riders at the top of the hill which they captured, Battle of San Juan. Photographed by William Dinwiddie.

EUROSATORY 2022: It’s not often that a new tank, with tracks and all, appears on the market. Hence, Rheinmetall’s unveiling of the KF51 Panther on the first day of the Eurosatory show in Paris was quite an event.

The German company said the Panther KF51 (KF is short for Kettenfahrzeug, or tracked vehicle;  the number indicates it falls into the 50-ton plus class) “is destined to be a game changer on the battlefields of the future.” It sets “new standards” in “lethality, protection, reconnaissance, networking, and mobility,” the company boasted in a statement.

It is designed for the export market.

All-in-all, it’s a brick in the Wall…

Freeport LNG represents a critical piece of infrastructure in Europe’s divestment from Russian oil. Yet the story of the explosion is almost nowhere in the mainstream news. Freeport represents over 20% of US natural gas exports. A ten billion plus+ CapEx project, the plant processes two billion cubic feet a day of pipeline-quality natural gas. The plant spits off $7.4 billion in revenue yearly… [and] 80% of its shipments are direct to Europe.

As Europe attempts to divest from Russian oil, it becomes increasingly reliant on the constant stream of cargo ships from ports like Freeport. So what exactly happened at Freeport? 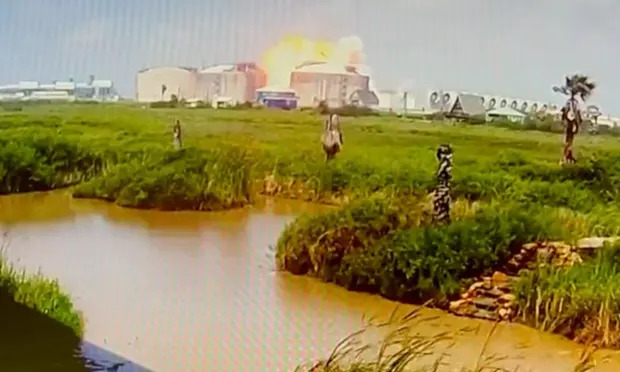 The explosion occurred at 11:40 a.m. CT on Quintana Island, 65 miles south of Houston. The explosion caused a fire that sent black smoke billowing into the air and could be felt from dozens of miles away. Analysts believe that the outage will take 12+ cargoes off the market this summer, amounting to nearly one million tons of LNG that will not be available to Europe before winter.

Natural gas spot prices in the UK have jumped more than 30 percent on news. As we find out exactly what caused Freeport, it’s a shocking reminder of the fragility of our core energy infrastructure. A constant reminder that we are only a few bad actors away from total collapse.

I’m sure that the FBI is on the case and that arrests are imminent.

And in a shocking development 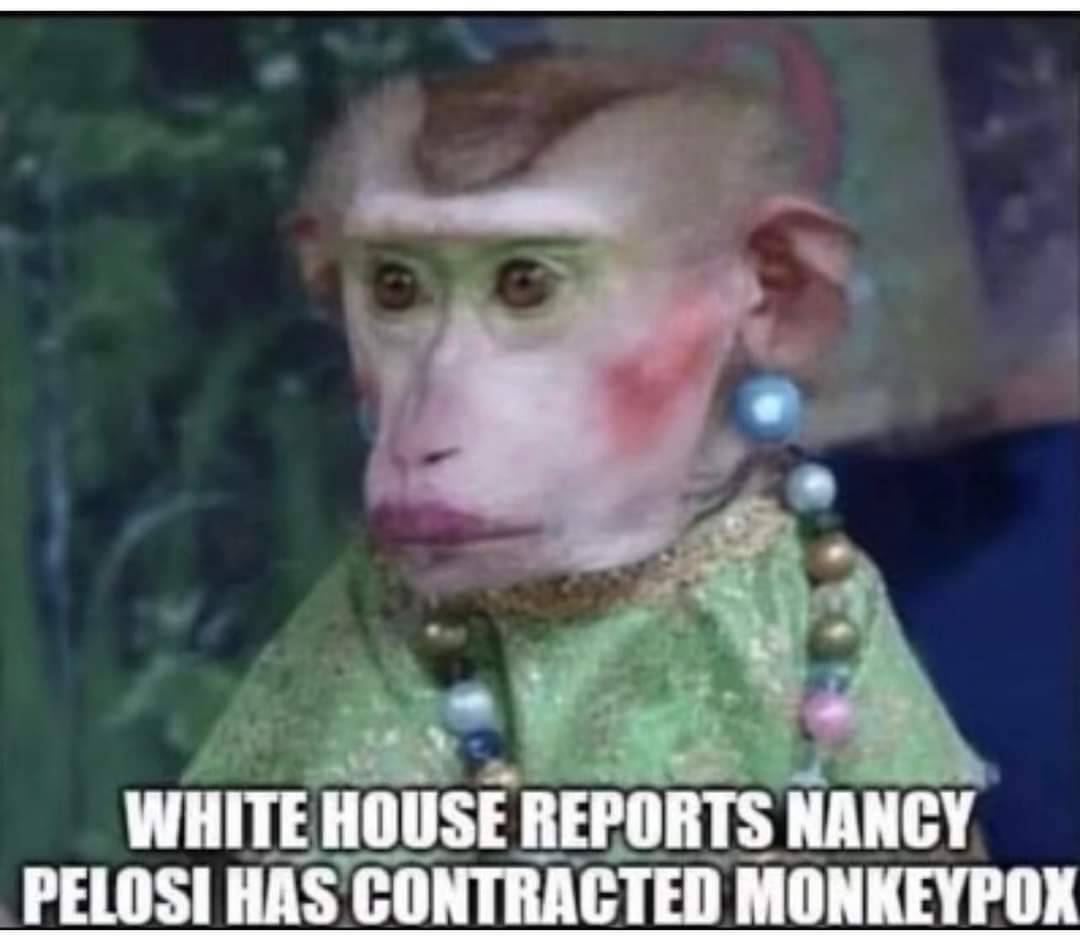