Barack’s Teleprompter and the Dallas Massacre 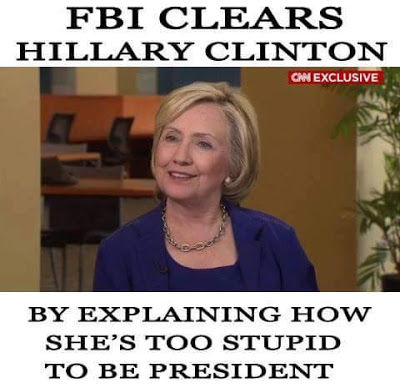 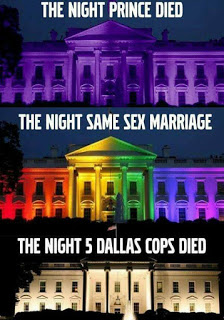 Barack is dumb as a box of rocks but he’s got a bright teleprompter, and an army of handlers who tell him what to say…come to think of it, so does Hillary. The handlers should have thought about the assassination of five police officers in Dallas more thoroughly.
Fortunately, I’m here to think about it for them — because most of Barack’s advisors are either black or are homosexuals. Or are black homosexuals, or part black homosexuals…whatever. None of them care much that police officers protecting black people at a black lives matters march where they chant about killing police officers, were killed by one of their own.  And when you think about it, why would they?
I found it interesting that Barack mentioned the names of the two felons, killed by police officers, but not the names of the five Dallas Police Officers killed in the line of duty. Where are Barack’s handlers?
A CLARIFICATION: I have been using the term “hood rat” to denote Afro-Americans of all genders living in inner cities. I was recently taken down a notch because of my lack of understanding of the term. A Hood Rat is a female who has sex with everyone in the “hood” or neighborhood; the term is linked to the culture of the American ghettos and to hip-hop culture. A hood rat is an often a woman with declining hygiene, who engages in sexual activity like a prostitute, but without charge and without being coerced. The offspring of same are handed off to grandma to be raised. 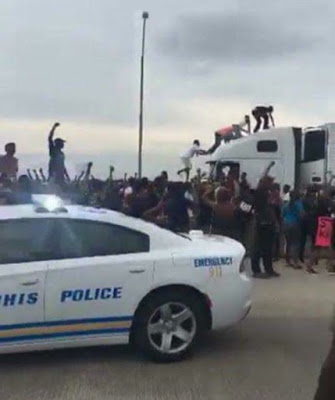 The term, “Hood Rat Shit”, however, is generic. Urban Dictionary: The act of engaging in undesirable or unlawful activities such as stealing, smoking marijuana, and drinking forties on the street.

The Afro-American youths damaging the truck in the background may or may not be genuine “hood rats”, but they are engaging in typical “hood rat shit”. (does this help to clarify things?)

The Memphis Police Department (left) shows great restraint for not using flame throwers to disperse the crowd, in my humble opinion. I realize that would be politically incorrect of the police to do because it would demonstrate insensitivity toward the needs and aspirations of members of the minority community who express their displeasure by looting, which in the white community is referred to as “theft”.