I’ve heard a lot of first-hand chatter from health officials about ebola. Most of them think that the US is being exceptionally reckless. You get a different spin outside of the US than you do from the mainstream media, and people are concerned.

It’s true that the ebola scare may blow over. It’s also possible that it will not. The Spanish Flu in the early part of the last century killed 10% of the people who contracted it – and it came to the US on passenger ships…just saying. 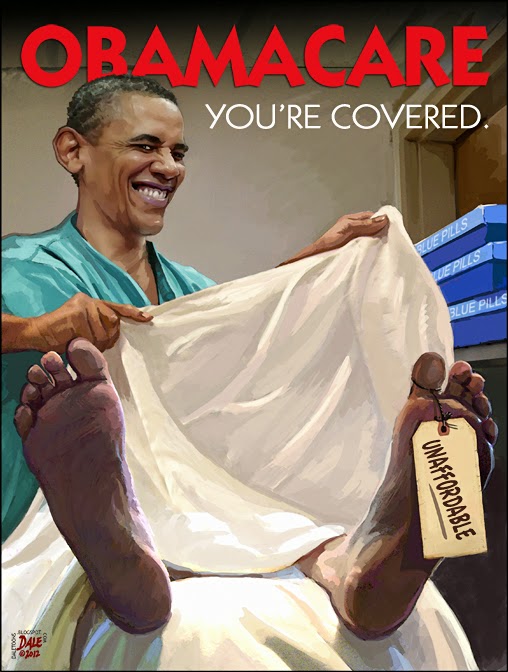 Riding on an airplane for 10 hours, even if I wear a cotton mask, if somebody on the plane has ebola, I’m technically a casualty and may die from the exposure of circulated air. If they vomit or deficate, it’s even worse. They can get on an airplane with a mild fever and end up bleeding from the eyes as their guts liquify, puking their stomach contents all over the airplane by the time they land.