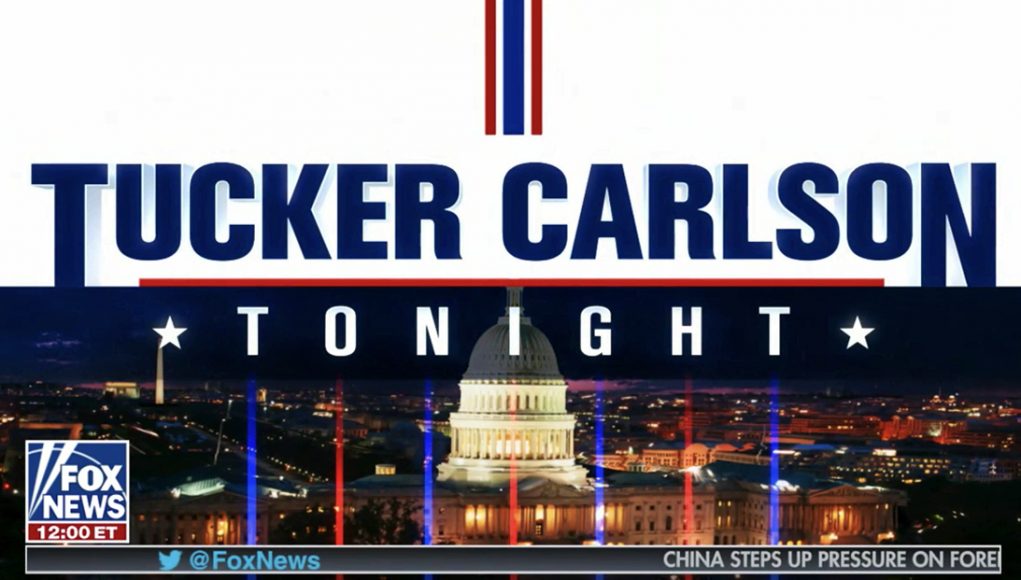 I don’t have access to Fox Nation primarily because it requires more bandwidth to enjoy than I have available where I live.  However, Tucker Carlson interviewed Tony Pellicano. He was one of the more interesting guys in Southern California when I worked for the Orange County District Attorney’s Organized Crime/Grand Jury Unit. This was some time ago, of course.

I encourage you to listen to the interview. The bit on the Tucker Carlson Tonight show was more of a teaser.

Pellicano was the Private Investigator to the Stars, P.I. to Michael Jackson, for example. He made a few friends and a lot of enemies. I always got along with him, and while he and I were not friends, he allowed us to use some of his advanced electronics. Pellicano always had the best. The very best audio enhancement equipment on the West Coast, for example.

He claimed to be mobbed up – with roots in Chicago and we checked. Not so much. He knew the LA Mafia at the time but so did everyone who moved in those circles at the time.  At one point he tapped Heidi Fleiss’ phone. She was madam to the stars and the politicians. Tony gave us tape copies and thousands of pages of transcripts. I think that it was insurance. It was useful to us because we prosecuted politicians and judges who used Heidi’s service. They never actually paid for the girls, but people interested in getting favors did. The call-girls were bribes. I met Heidi much later when she’d moved to Nevada.

Eventually, the FBI set him up, found C-4 in his office, and sent him away for what turned out to be 17 years.

Tony Pellicano was the inspiration for the Showtime series,  Ray Donovan. He genuinely was the fixer to the stars. 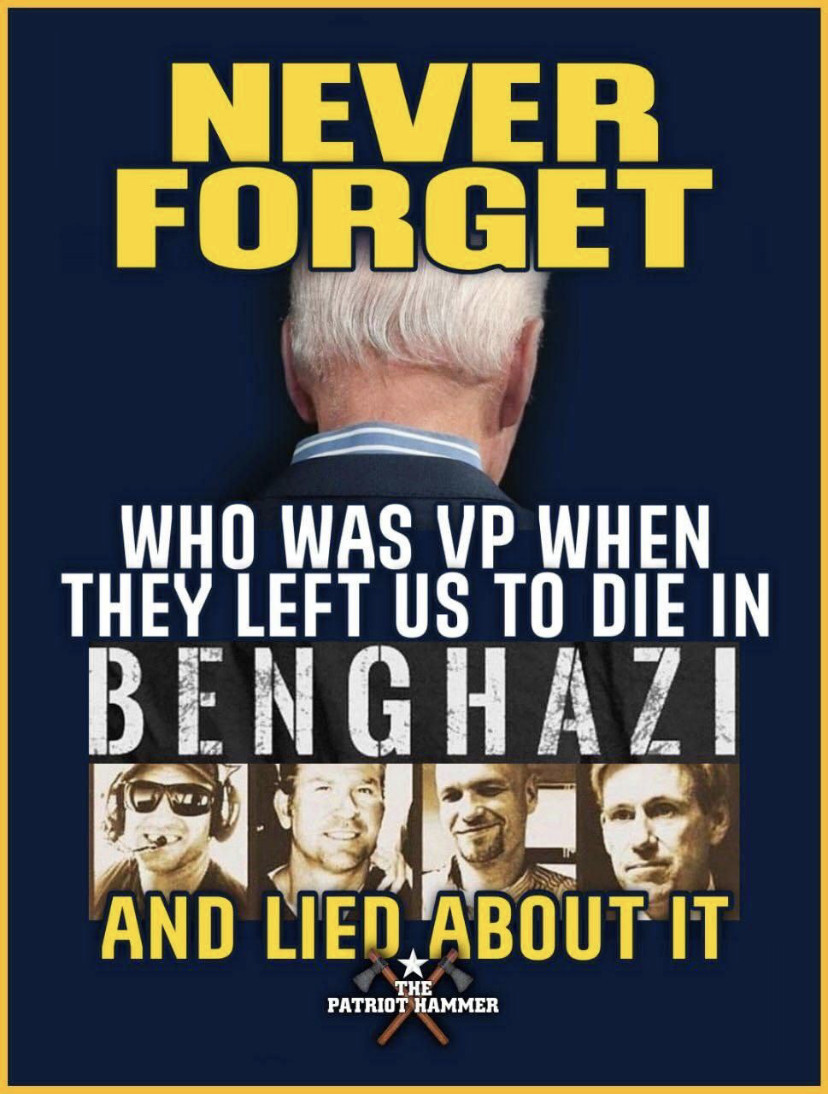 Rain falls where it falls, but this has been a great year for moisture in Arizona. To date, the White Wolf Mine has had about eight inches this summer and it’s forecast to continue raining all week.

People don’t think of lush forests when they think of Arizona, but they do exist and this year they’re getting enough rain. So far about five times as much as last year’s summer rain.

For many people, the image below comes to mind when discussing the monsoon in Arizona. 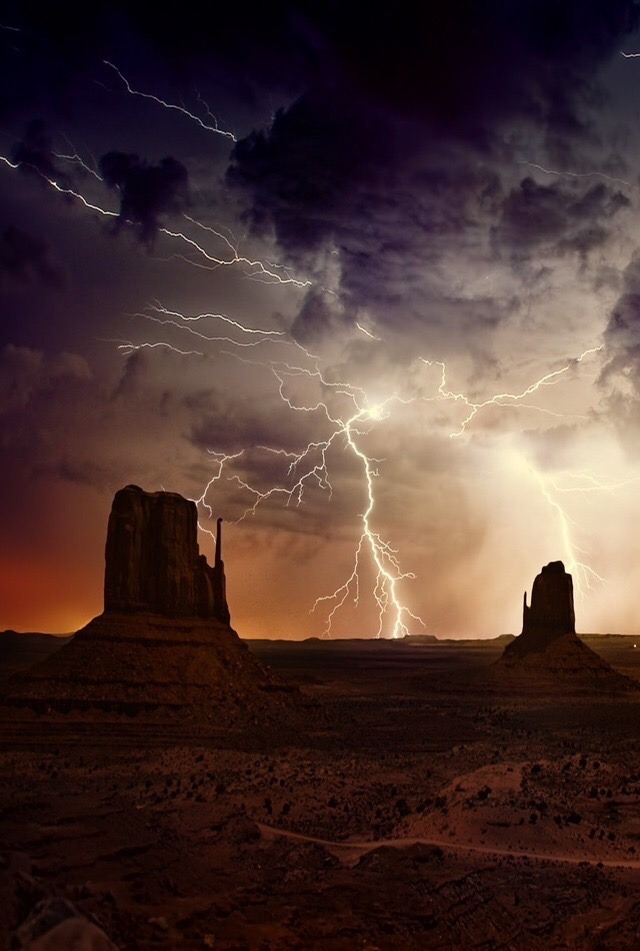