And Here We Are 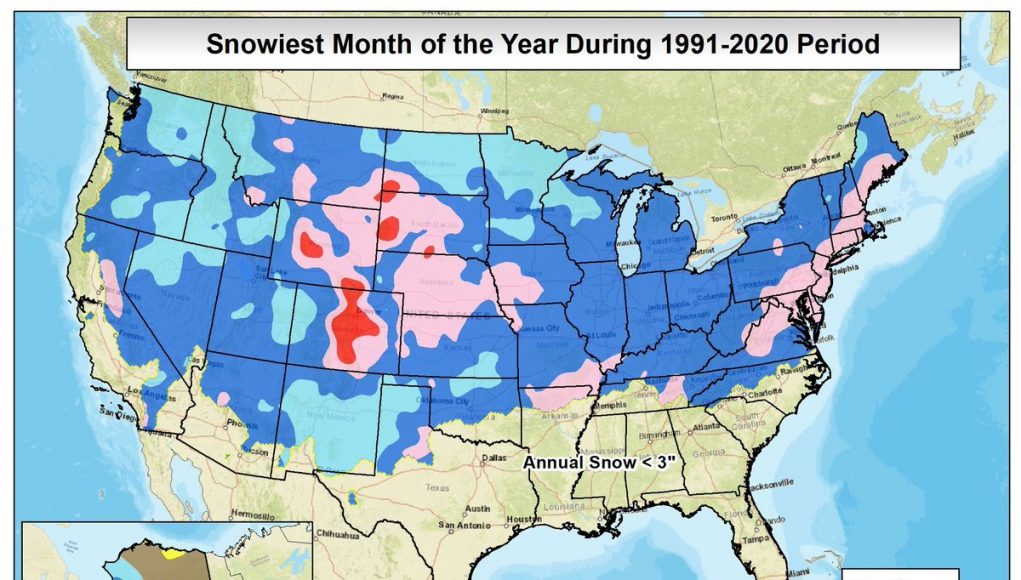 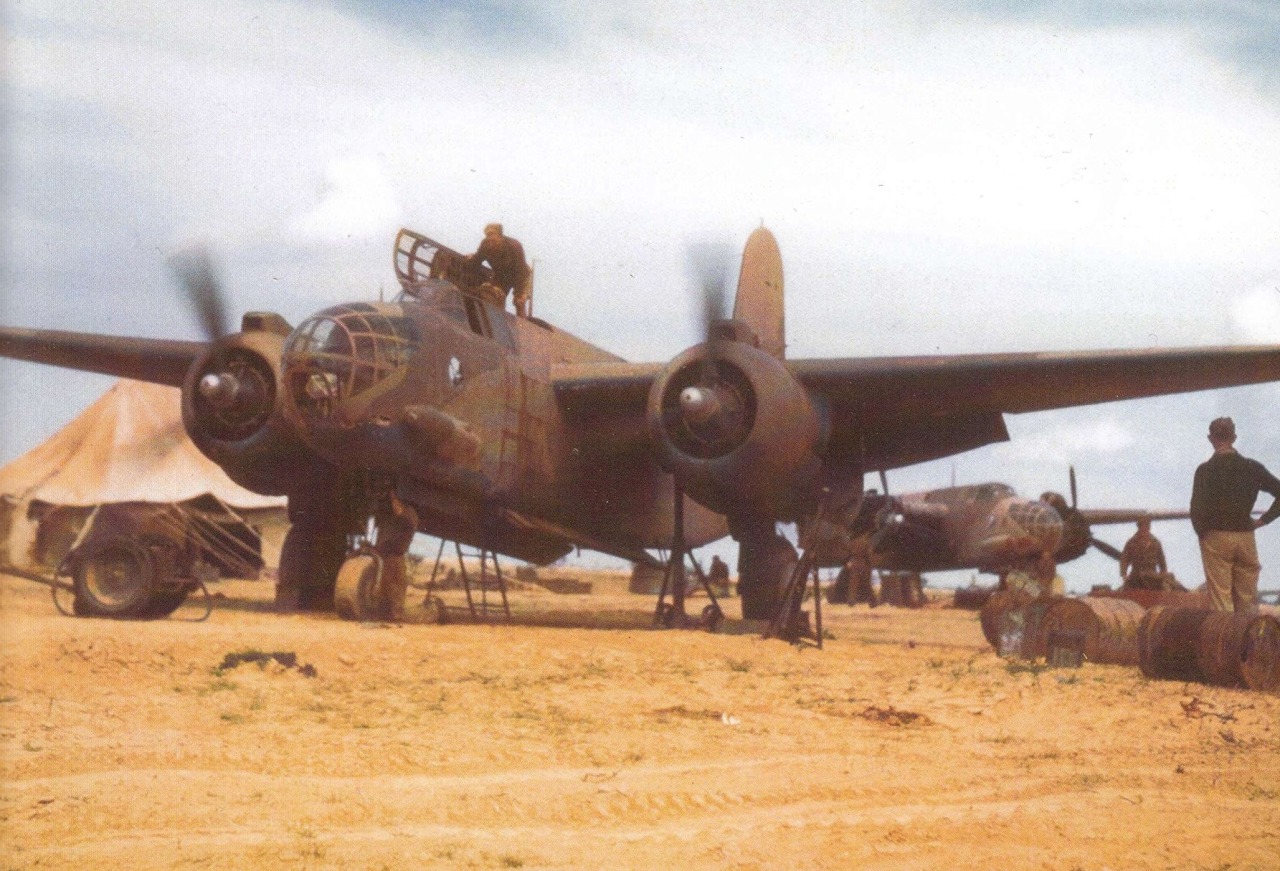 (I didn’t make you guess) Yes, the A-20 Havoc, in one of many configurations. The British called it the “Boston” Medium Bomber as did the French and Australians, but the name didn’t catch on with the Americans. As a night fighter with American livery, it was called the P-70. 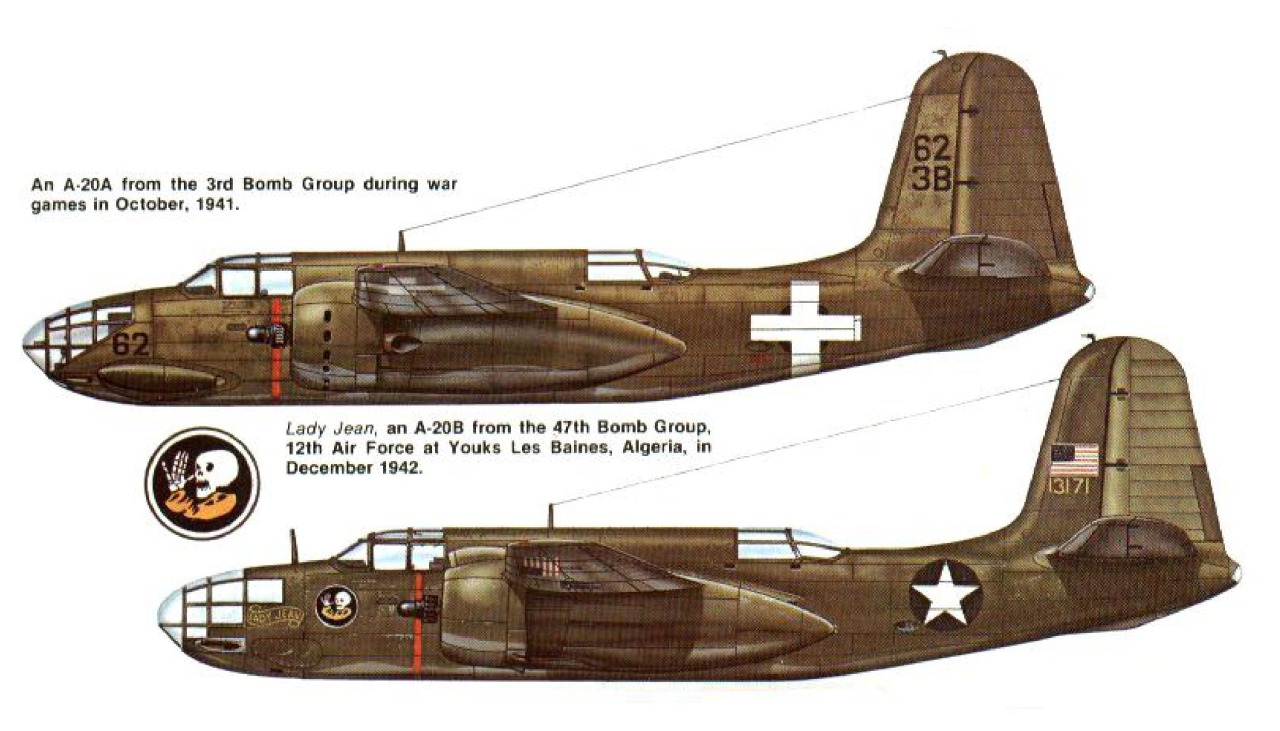 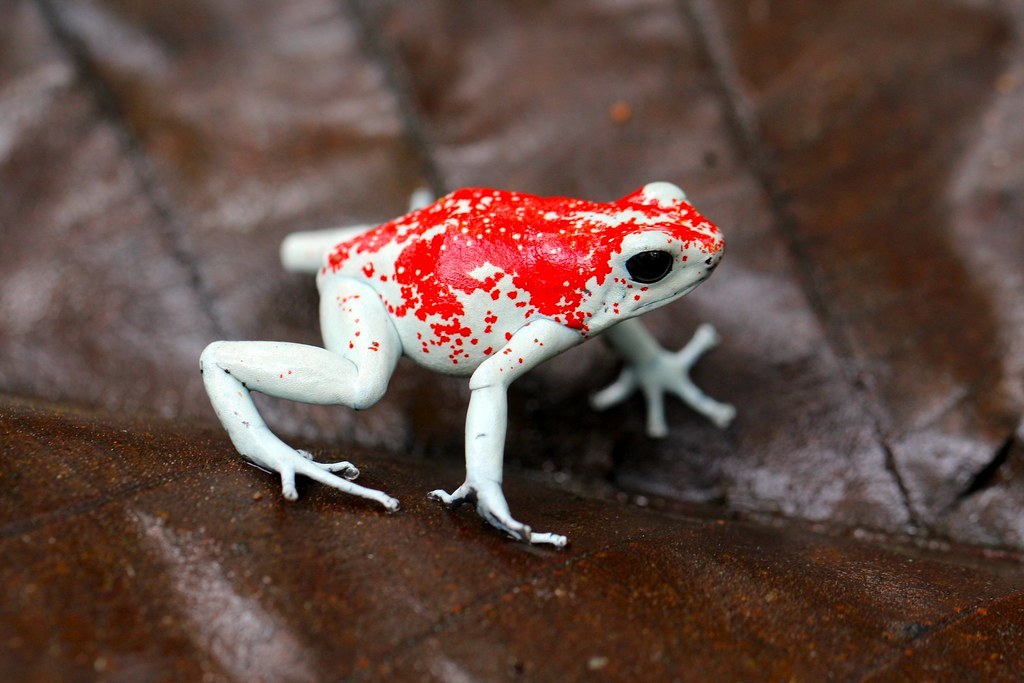 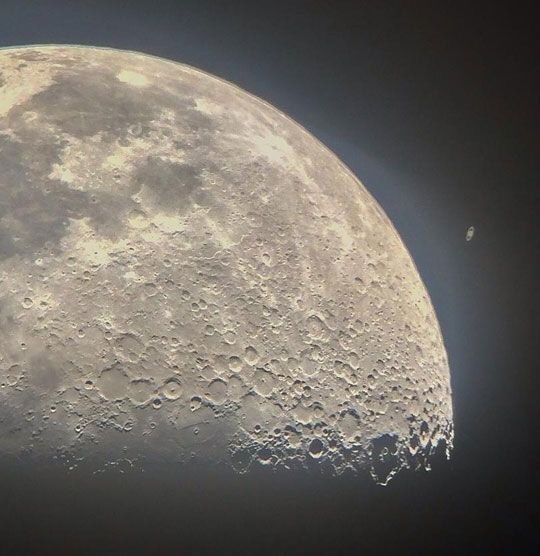 Saturn at right, working on doing a photo bomb…

(The Bee) SEATTLE, WA—Amazon CEO Jeff Bezos has announced he will be stepping down from the company he founded to spend more time focusing on his lifelong dream of being a Bond Villain. 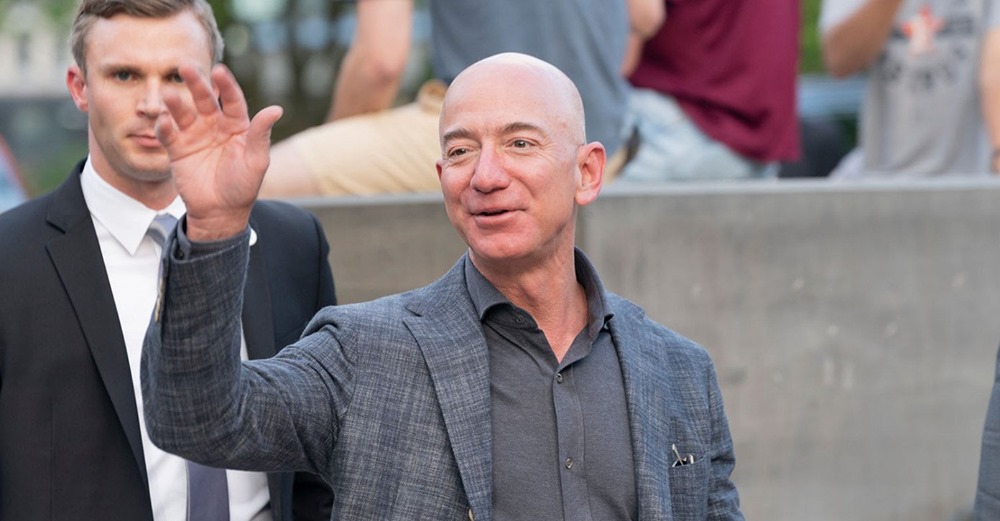 “Running Amazon with my army of warehouse minions has been fun,” he said, “but it has really taken me away from some of my lifelong passions– like building superweapons in space to dry up the world’s oceans, or creating a killer virus so I can make trillions selling the cure, or having a shark tank in my living room!”

Bezos will be spending the next decade constructing an undersea lair where he will spend most of his retirement. He has warned MI6 and the CIA to “stay out of his business.”

You’re a dictator running Libya and you have a plan for expansion. Naturally, as your empire expands, you’ll continue to run things. 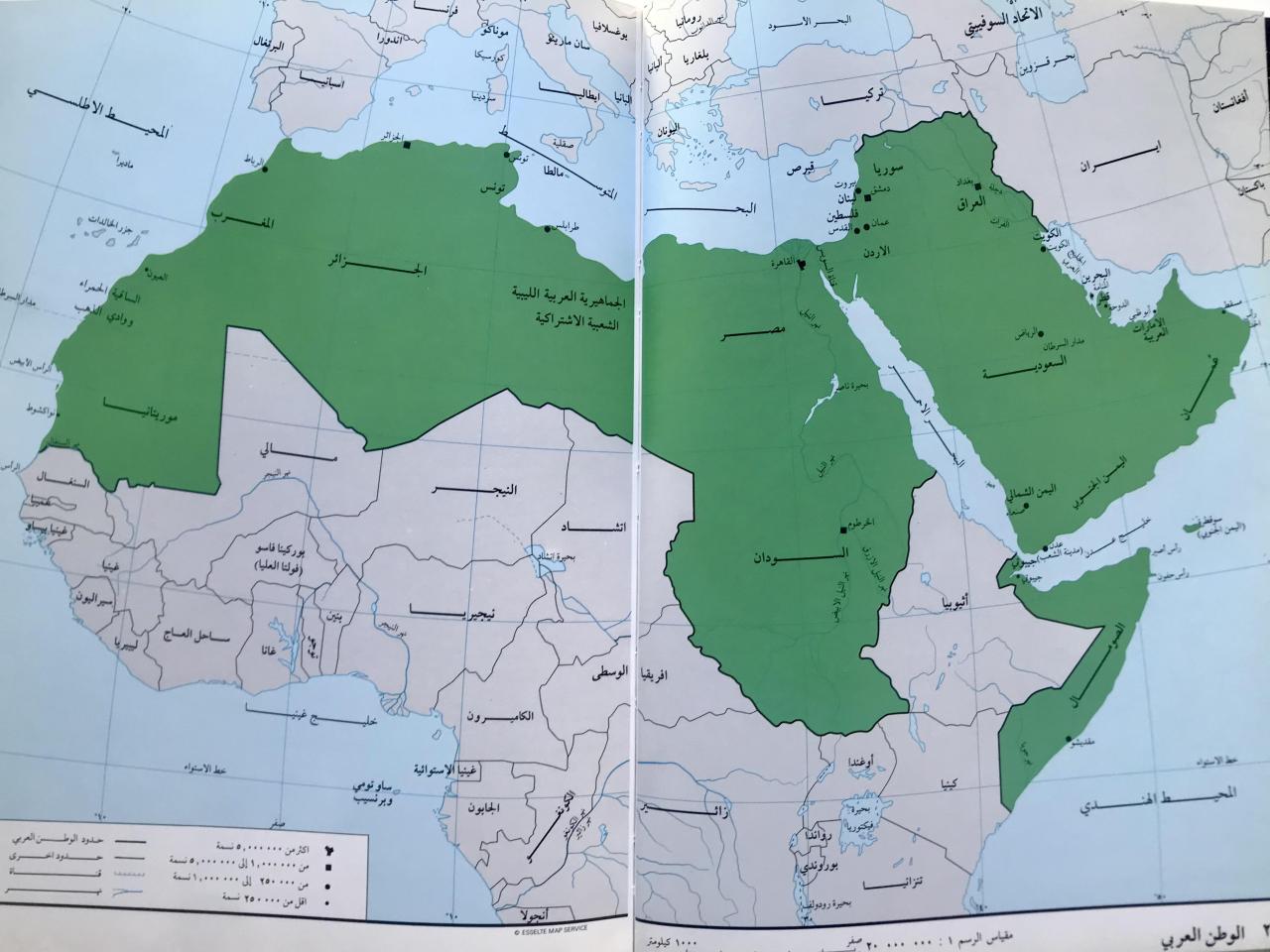 The oldest universities in continuous operation 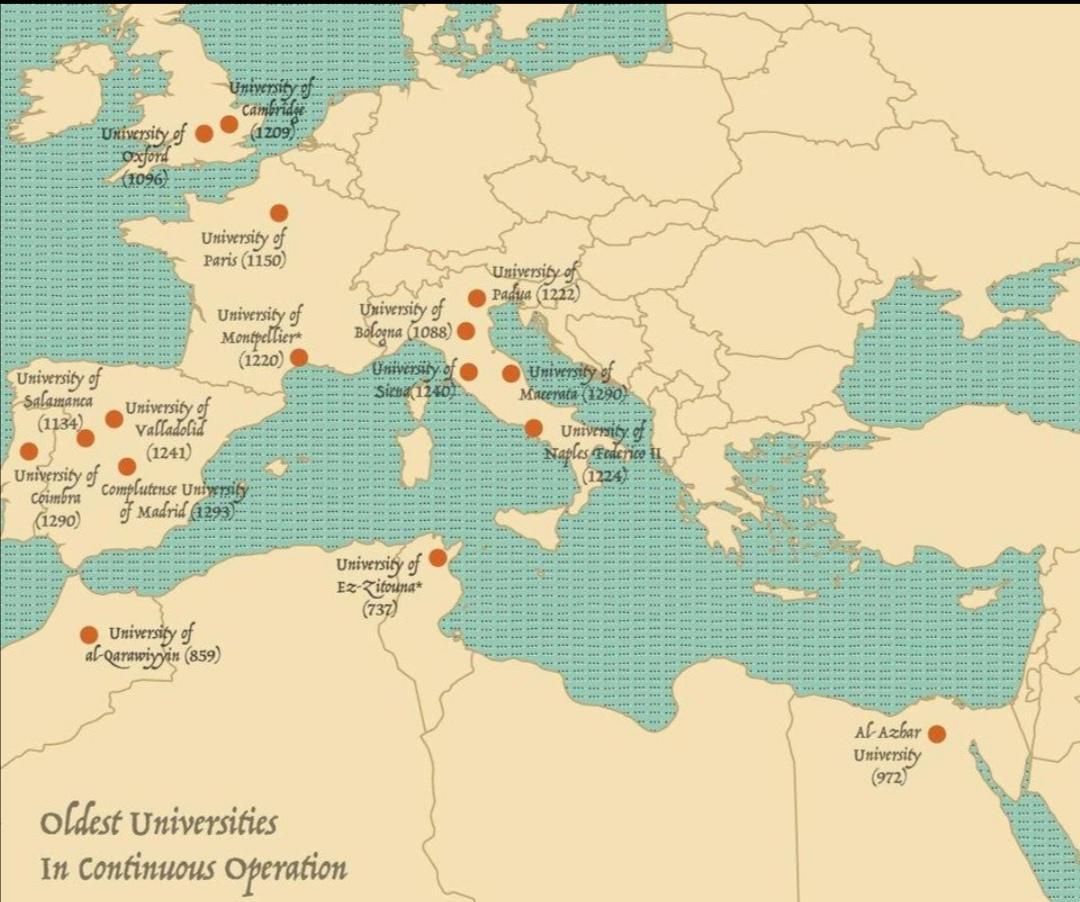 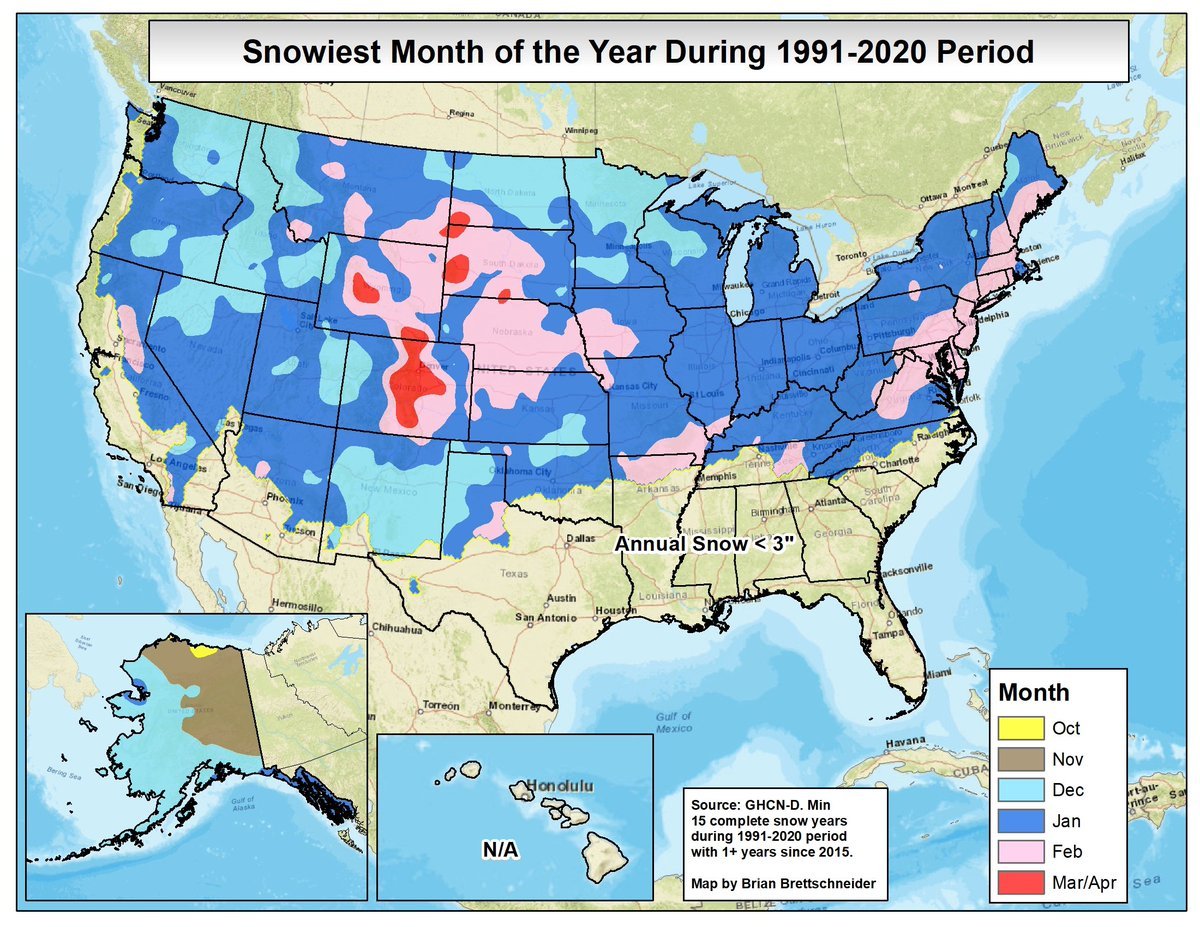 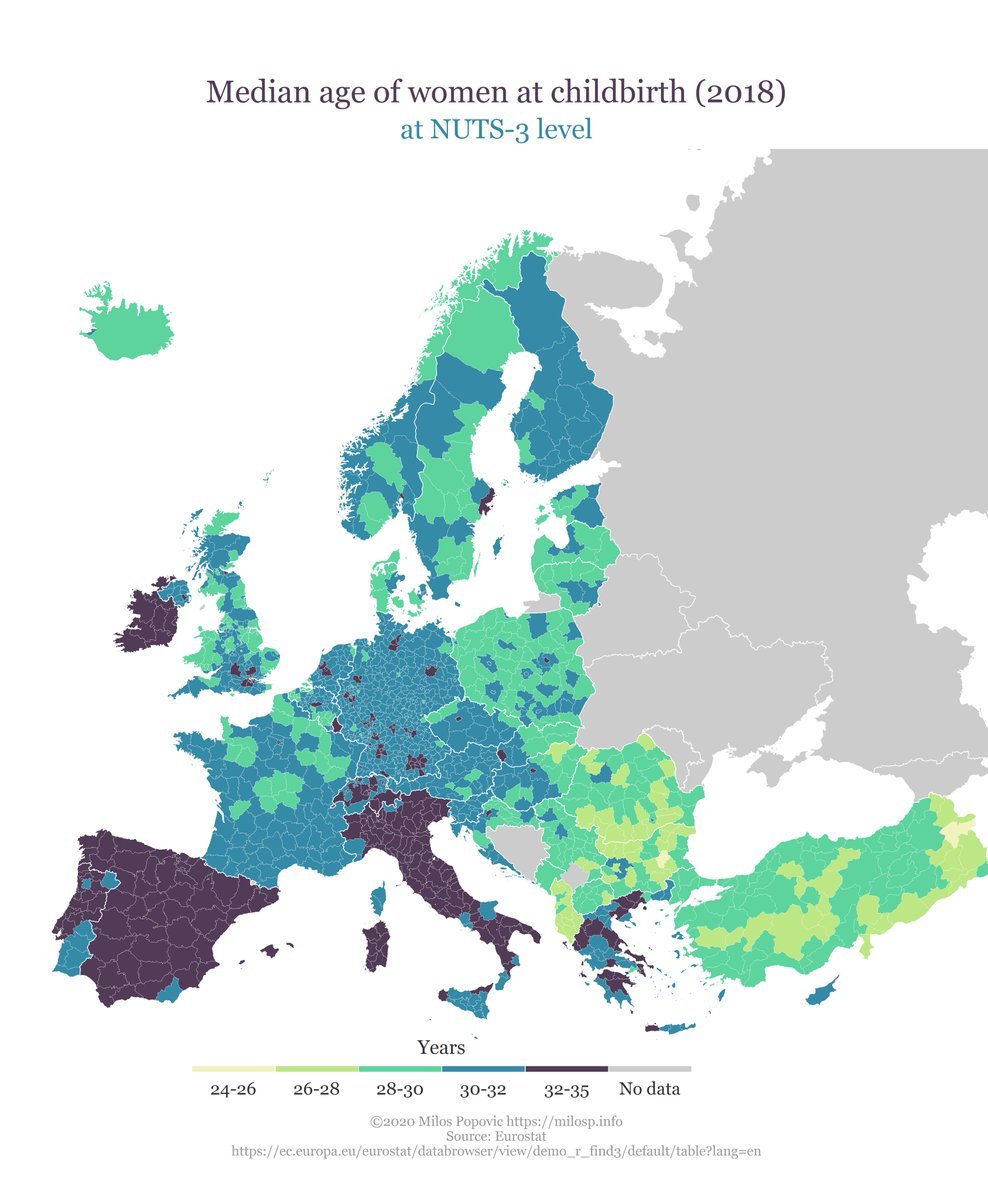 Regional variation in median age of women at childbirth (live births only). Spain’s regions are ranked among the top 10 oldest in Europe. 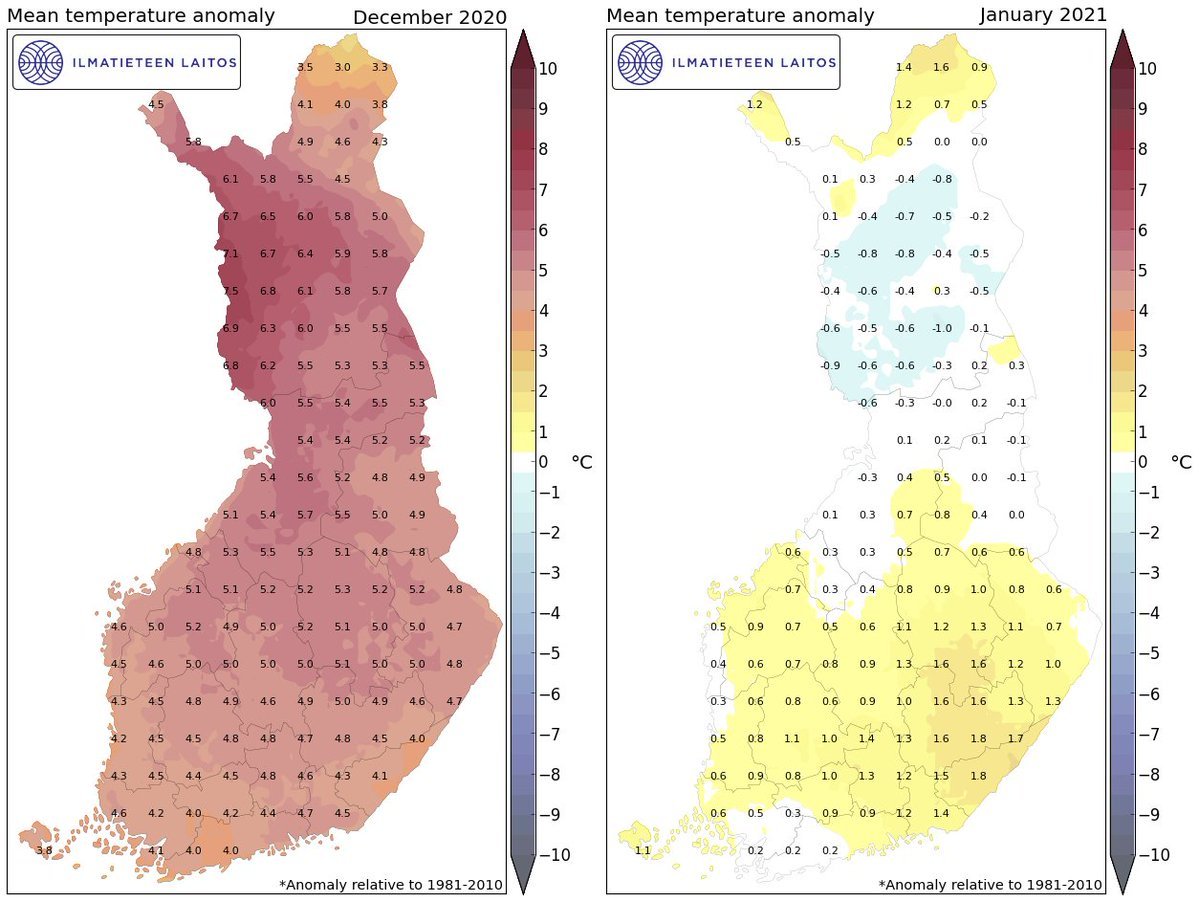