If you haven’t read this piece at Legal Insurrection, you should.

Somewhere, somebody is thanking the Danes

(h/t to Claudio for bringing this up)

COPENHAGEN, Feb 4 (Reuters) – Denmark approved a plan on Thursday to build the world’s first energy island in the North Sea that will produce and store enough green energy to cover the electricity needs of 3 million European households.

Put all of your eggs into one basket and then leave it in an unguarded hen house because nothing bad will happen. “Now I lay me down to sleep, I pray the Lord my soul to keep.” The prayer is worthy of a Sunday Sermonette.

It’s interesting that the Danes and the EU didn’t bake a defensive plan into their EuroDream. Not that a plan like that would work against a target with that sort of appeal. Terrorists, national military planners, and whack-o’s all have that sort of strike within their reach.

And before you stop me (somebody stop me), there is a lot of really excellent military hardware in circulation for the right price that would play hell with the three million European households, not the least of which would be a device that would generate an electro-magnetic pulse that would fry the whole mess. (what is a Pakistani nuke going for on the black market these days) Because it’s not so much a strategic target – it’s that too – as it is an economic target and a political target because of the national prestige associated with it.

The artificial island, which in its initial phase will be the size of 18 football fields, will be linked to hundreds of offshore wind turbines and will supply both power to households and green hydrogen for use in shipping, aviation, industry and heavy transport. The energy island, which will cost around 210 billion Danish crowns ($33.9 billion) to build, is an important part of Denmark’s legally binding target to cut greenhouse gas emissions by 70% by 2030 from 1990 levels.

Your thought of the day:

“The art of medicine consists in amusing the patient while nature cures the disease.” — Voltaire 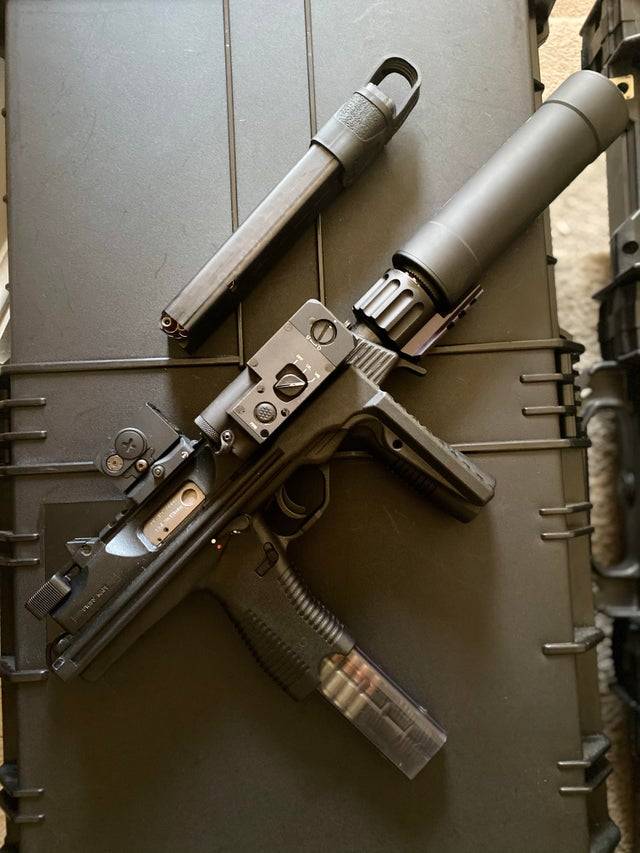 Hardware exists for you to tinker with. It just does.

Understanding that war is necessary for liberty just as fire is necessary for a healthy forest is wisdom. J.R.R. Tolkien wrote “So comes snow after fire, and even dragons have their ending.” Tolkien understood the fragile tranquility of conscious peace, just as he knew turmoil of the subconscious storm of the scars of war. And that’s the humble and under-stated sermonette this Sunday, February 7, 2021

Get to da choppa! 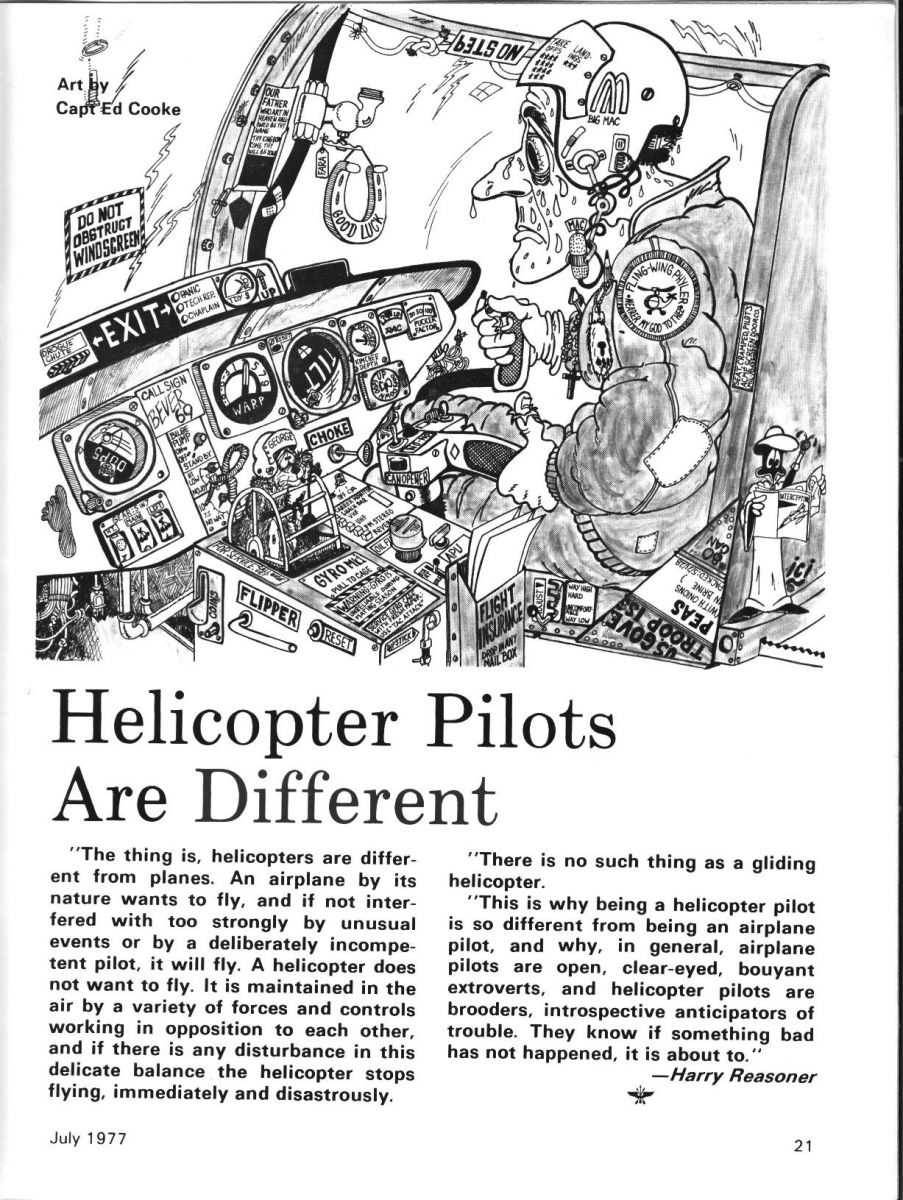 The head of the U.S. Strategic Command (STRATCOM), which oversees U.S. nuclear operations, warned in an article this week that there’s a “real possibility” of nuclear conflict with China or Russia.

Writing for Proceedings, the U.S. Naval Institute (USNI) monthly magazine, STRATCOM Commander Adm. Charles Richard wrote, “Since the collapse of the Soviet Union, the Department of Defense (DoD) has not had to consider the possibility of great power competition, crisis, or direct armed conflict with a nuclear-capable peer. Unfortunately, the current environment no longer affords us that luxury.” …more here

I saw a tribute to Hank Johnson, clearly the dumbest politician on Capitol Hill, on the television for Black History Month. And while the bench when it comes to competent black legislators is very ‘light’ to be kind, Hank sets the bar very low indeed. In fact, the bar is buried ten feet underground. I could go to any elementary school in America and pick a fifth grader at random who has more on the ball than Hank.

To Hank’s credit, he votes where his leaders tell him to vote. And he’s re-elected by his constituents over-and-over again.

Could Jo/Ho and Hank, the brain trust get us into a nuclear war, toe to toe with the Ruskies? Check your kit. Here at the White Wolf Mine, we endorse the idea of creating a new civilization underground while a nuclear winter rages overhead.

In Celebration of the Month 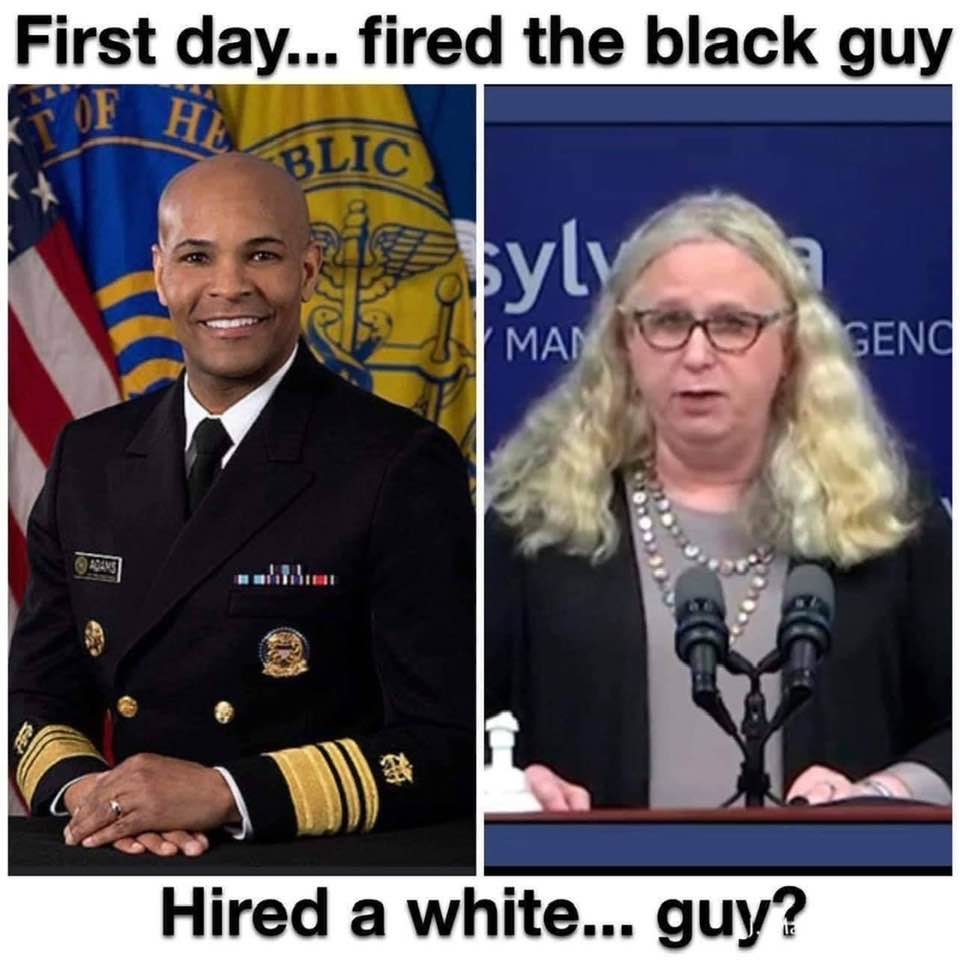 Looking Down – Baltimore or Cuba?

Both are progressive poster children for socialism. In both cases, socialism delivered as promised. 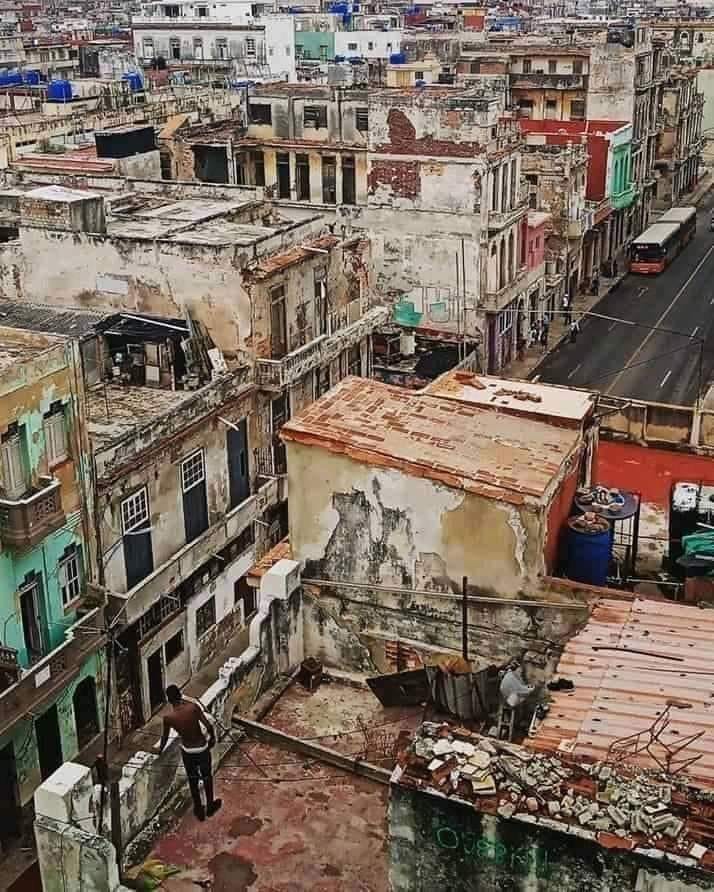 TOI-178, a star some 200 light-years away in the constellation of Sculptor, has an unique planetary system astronomers have discovered as announced in a paper by Adrien Leleu et. al from the University of Bern

Five of its six planets move in orbital resonance, their orbits are rhythmically coordinated making it the longest known resonance chains in star systems. The planetary features, however, are distributed more chaotically: compact rocky planets and gas giants seem to be wildly mixed up.

Of the six exoplanets all, but the one closest to the star, are locked in a Laplace resonances making it look like a rhythmic dance as they move in their orbits, i.e. the pattern repeats itself as the planets orbit the star.

While the planet closest to the star dances out of line with this harmonious rhythm, the other planets follow an 18: 9: 6: 4: 3 pattern: while the first planet in the chain goes through 18 orbits, the second planet goes through nine orbits, the next six and so on, their orbital times being in relation to each other as whole numbers.

By assigning, in this artist’s animation, the rhythmic movement of the planets around the central star a musical harmony by attributing a note using the pentatonic scale, its note plays when a planet completes either one full orbit or one half orbit; when planets align at these points in their orbits, they ring in resonance. (Kepler would be pleased: “the music of the spheres”.)