Before there was a Super Bowl…

The elites have always devised a way to create spectacles for the masses to focus on, to gamble on, and to “care about”. Whether it was feeding Christians to lions for the amusement of the general public or …Chariot Racing “ludi circenses,” one of the foremost sports of the Roman and Byzantine Empire, where competing teams would race either in four-horse chariots (quadrigae), or two-horse chariots (bigae) around a hippodrome or circus.

The Roman’s imitated the sport from the ancient Greeks, turning the races into a grand spectator event watched by hundreds of thousands, in venues like the Circus Maximus in Rome, and the Hippodrome of Constantinople.

Once the cloth known as a “mappa” was dropped, the charioteers jostled to move in front of each other, in an attempt to cause their opponents to crash into the central “spinae”, whilst being the first to complete 7 laps of the race (later reduced to 5). So, not that different than Nascar.

The races created a rivalry between spectators, who passionately supported their favored chariot team (distinguished by a different color: red, white, blue, and green), often leading to violence between the supporters of the competing factions. The races also became heavily politicized, both through the associations of social and religious ideas, but also through the direct patronage and management by wealthy benefactors or state officials.

With the collapse of the Western Empire, the races faded along with the decline of Rome, but in the Eastern Empire, the races continued to thrive, and even celebrated on a grander scale. To the Byzantines, the races were seen as a way to reinforce social class and political power, and for the Emperor, a focal event to bring their subjects together in celebration.  They didn’t have the propaganda medium of television to allow people to cheer from home. 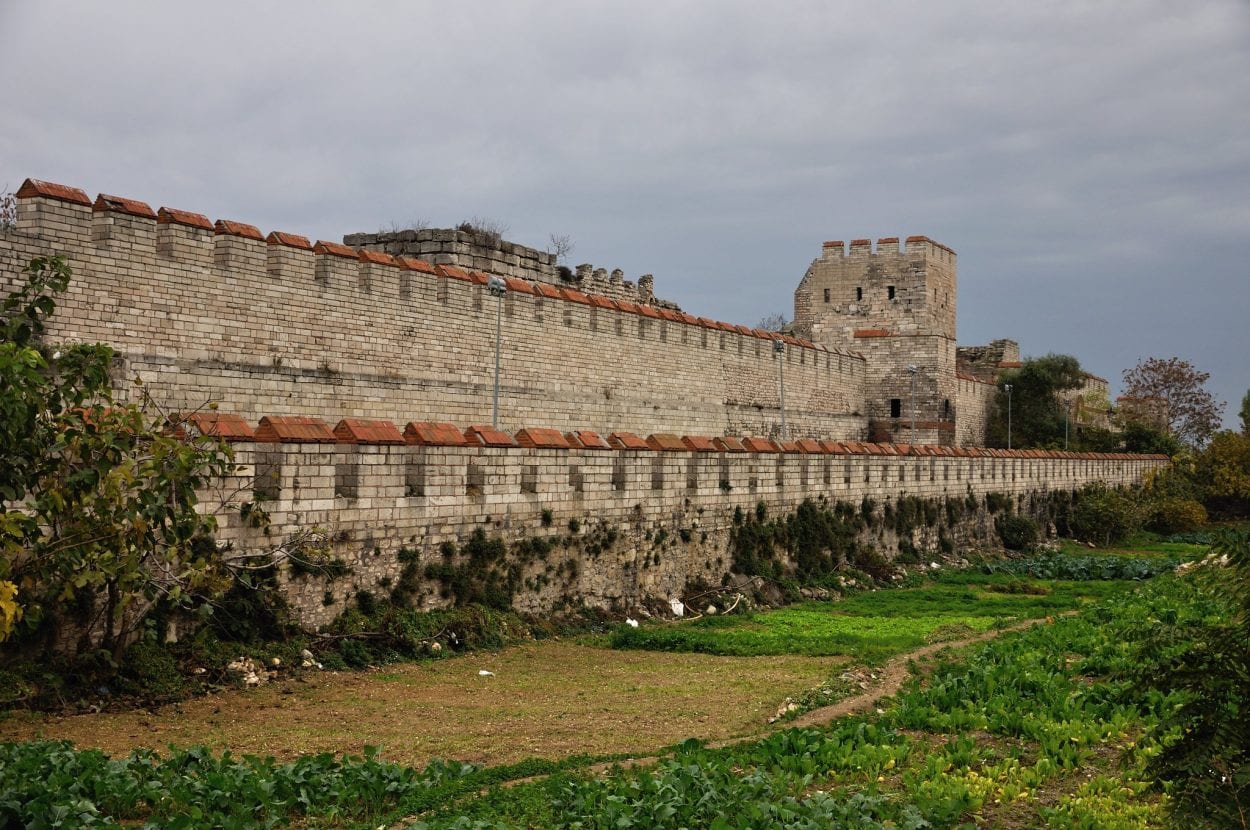 In AD 447 to 448, the Constantinian and Theodosian walls of Constantinople were severely damaged by a series of earthquakes. The city was already under threat of invasion by the Huns, led by their leader Attila.

Theodosius II ordered the praetorian prefect, Constantine Flavius to quickly repair the walls (that previously took nine years to build). Realizing the monumental task before him, Constantine Flavius reached out to the factions of the chariot teams for aid, gathering a work force of some 16,000 supporters.

Each faction was tasked with a stretch of wall, working in competition to complete their section before the other, winning the honor of victory for their team. The “Blue” team worked the stretch of walls from the Gate of Blachernae to the Gate of Myriandrion, and the “Greens” from there to the Sea of Marmara. In just sixty days, the great walls of Constantinople were restored, and the defensive moat cleaned of debris.

Callinicus, in his Life of Saint Hypatius, wrote: “The barbarian nation of the Huns, which was in Thrace, became so great that more than a hundred cities were captured, and Constantinople almost came into danger and most men fled from it.”

Hearing of the completion of the walls, the Huns abandoned their plans for conquest of Constantinople, and instead turned their attentions further west into the Balkans capturing many Byzantine cities and settlements. Theodosius was forced to sue for peace, leaving Attila to focus on invading the former lands of the Western Roman Empire.

And While We’re on a Sports Theme – KC Won! 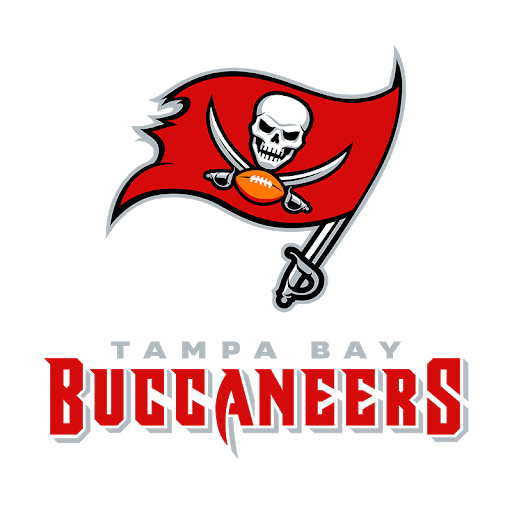 TAMPA, FL—Fox News has projected the Kansas City Chiefs will be the winners of Super Bowl LV, despite it being only 4 minutes into the first quarter.

“Our expert analysts are now calling the game for KC,” said anchor Chris Wallace. “This game is over. May as well pack it in and go home now because we already declared the winner, but we’ll continue to cover the remaining portion of this game that the Chiefs have absolutely no chance of winning.”

According to sources on the sidelines, Tampa Bay Head Coach Bruce Arians is furious and has called for fans to protest the “rigged Super Bowl.” Fans have responded by charging the press box where Fox News analysts are hiding.

“After closer examination, we discovered several more points scored by the Chiefs that we had missed initially,” said one official.

138,000 points awarded to KC during the halftime celebration didn’t make it to the scoreboard.