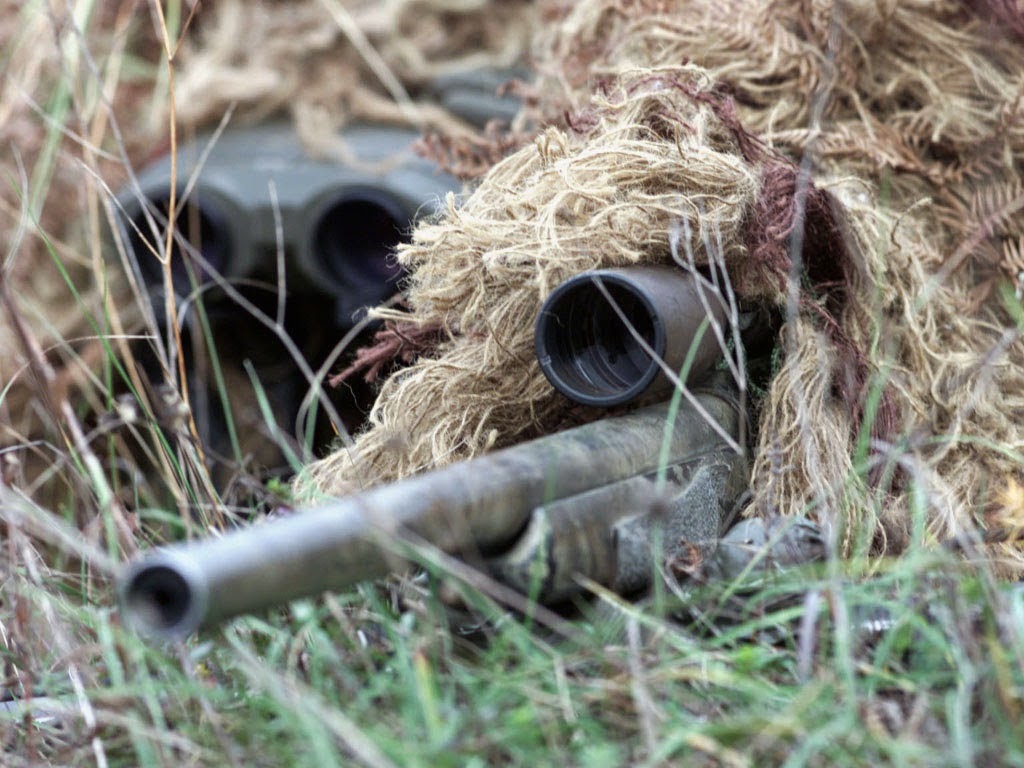 Chris Kyle (April 8, 1974 – February 2, 2013) was a very good sniper. His tragic death underscores his warrior life. His first long-range kill shot was taken during the initial invasion of Iraq, when he shot a woman approaching a group of Marines holding a hand grenade. As ordered, he opened fire, killing the woman before she could attack. He stated, that “the woman was already dead. I was just making sure she didn’t take any Marines with her.”

Most great snipers start shooting early as children (Vasily Grigoryevich Zaytsev, the Russian expert sniper at the Battle of Stalingrad, who was a chief petty officer in the Russian Navy, by coincidence, learned to shoot wolves as a young shepherd. They didn’t have much ammo, so it was one round per wolf; Alvin York, World War 1 infantry warrior and sniper learned to shoot while a boy in Tennessee; Chris Kyle received his first deer rifle at the age of 8 and started shooting in Texas.)

If Kyle made a mistake, it was in caring. The only thing that a sniper needs feel from his craft is recoil. To take it deeper than that is to “look into the abyss” and you don’t want to do that. You simply don’t.
Trying to make sense of a war that nobody cares about back home when your friends are dying is also something that you can’t think on when you’re in the field. Every inch of ground that you bleed over will be ceded to the enemy so that another generation can go and die there for crap territory that means ABSOLUTELY nothing. It will be a point contested that nobody at all will care about in five years — and you’ll kill a lot of people including women and children making the point. It’s simply how the politics plays out. You need to numb your mind and simply kill. That’s what you’re sent to do – direct action missions. Recoil. Just feel the recoil and nothing else and it will be fine.
I’ve heard some criticism from people who are upset that former US Navy SEAL personnel retire and write books. My response to that criticism is not printable in this blog. Kyle didn’t give up methods and sources. He told a story that in my studied judgment, needed to be told. After living through successive tours in hell, he was murdered back home. My feelings on that are not printable either and you all don’t care that much anyway.
But maybe you’ll enjoy the film? That’s tribute enough, I guess.