Will a New Cyclone fix it?

A ship was hit by an explosion at the Saudi Arabian port of Jeddah, as attacks in the Red Sea mount. 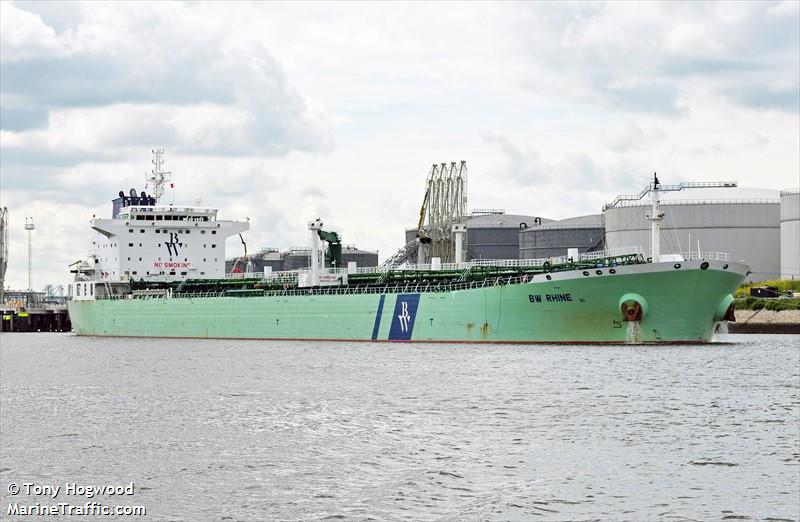 An “explosive-laden” boat struck a fuel tanker early on Monday morning in what was a “terrorist attack,” the official Saudi Press Agency reported, citing a spokesperson at the Ministry of Energy.

There were no casualties and no disruptions to oil or fuel supplies, SPA said.The incident came just three weeks after an oil tanker was damaged, possibly by a mine, at the Saudi terminal of Shuqaiq and Yemen’s Houthi rebels claimed a missile strike on a Saudi Aramco fuel depot in Jeddah. …more here

Security for tankers and other shipping in the packed shipping lanes of the Persian Gulf, to a lesser extent, the Red Sea, and the Somali Coast may be more likely to be taken seriously when insurers decide to mandate a solution.

The Cyclone-class patrol ships are a class of United States Navy coastal patrol boats. Most of these ships were launched between 1992 and 1994 and they’re old. They had a fifteen year projected lifespan when they slid off the chalks and were commissioned at a cost of $20 million 1992 dollars each.

A new ship in this class, not necessarily of American design (Australian Armidale – below- at a cost of $30m each would work as would others), may be the solution and they would be crewed not by nationally flagged crews, but by independent contractors.  The 57m length is about right for this mission, with the capacity for surface action against pirate vessels and smaller combatants operated by rebel groups in the Middle Eastern Theater.  They could fly the flag of the nation hosting them to give them a legitimate letter of marque.