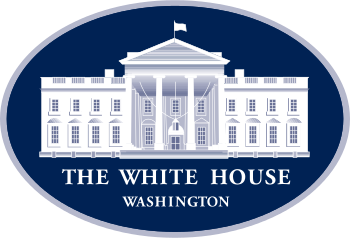 Washington DC (noon) – Vice President Joe (Slow Joe) Biden announced his intention to resign from his job so that he could begin running for the presidency, as Joe put it, “To keep that f#%*ing whore Hillary’s fat ass out of the White House.”
Washington DC (1:00 pm) In an effort to “walk the story back”, White House Press Secretary Josh Earnest said that the “story, isn’t really a story after all.” The Vice President had a few highballs as part of an early lunch ritual and spouted off. Earnest said that Vice President Biden is critical to Barack Obama’s continued health. In fact, Presidential hopeful Hillary Clinton has reportedly told Washington insiders that she is considering asking Biden to remain as vice president during her administration, should she win her party’s nomination.
Hillary reaffirmed, “If he can keep that worthless Muslim alive, he can do the same for me.” 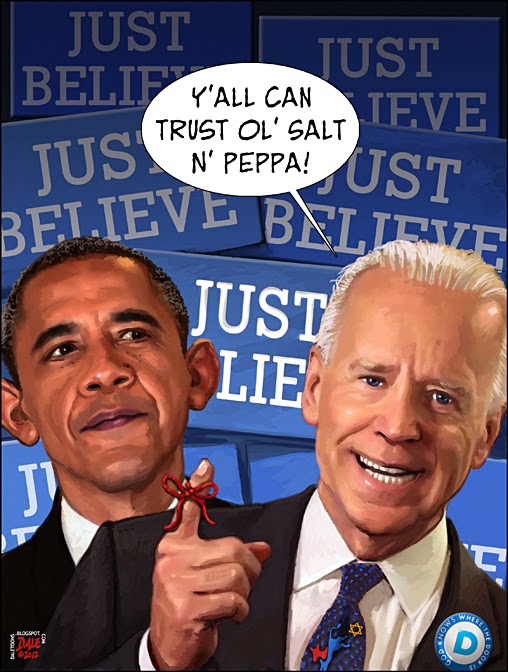 “That’s just Old Joe talking again,” has become the standard answer to everything that the Vice President decides to say. Last Friday, he went to Joplin, Mo., and lamented the “161,000 brothers, sisters, mothers, fathers, sons, daughters, grandparents lost” in that city’s tornado in 2011. Except the real death toll was 161, not 161,000, which is more than three times the city’s population of roughly 50,000.
The day before that, last Thursday, Biden ate shoe leather while speaking at Harvard University’s Kennedy School of Government. During a question-and-answer period, he said U.S. allies Turkey, Saudi Arabia and the United Arab Emirates funded and armed terrorists. He has since apologized for making the remarks.*

*Of course they fund terrorists. They funded the 911 attack on the US – but it’s bad manners to repeat what the intelligence briefers tell you.

Even though Biden’s job is generally undemanding – (he usually shows up to cut ribbons at mall openings) – he regards it as “back breaking”. Could VP Biden possibly be lazier than Barack Obama? Maybe. This blogger doesn’t want to take things THAT FAR.