The People’s Republic of Kalifornia has banned Thanksgiving but it’s now official and I will be going there. Don’t worry, we’re calling it a protest, so it will be legal. The police will be there, eating with us – secretly monitoring the consumption of Turkey.  The holiday will be only one of at least two Thanksgiving dinners we’re doing over this holiday period. It may end up to be three or more, with family and friends in different states. Hopefully the election will work out and we can be thankful for four more years of President Trump with a Republican legislature in addition to everything else.

Eat, drink and be merry for tomorrow we diet.

Caption: From the Kingdom of Heaven – Director’s Cut

I thought that a film by that name would be an appropriate topic for a Sunday Sermonette. 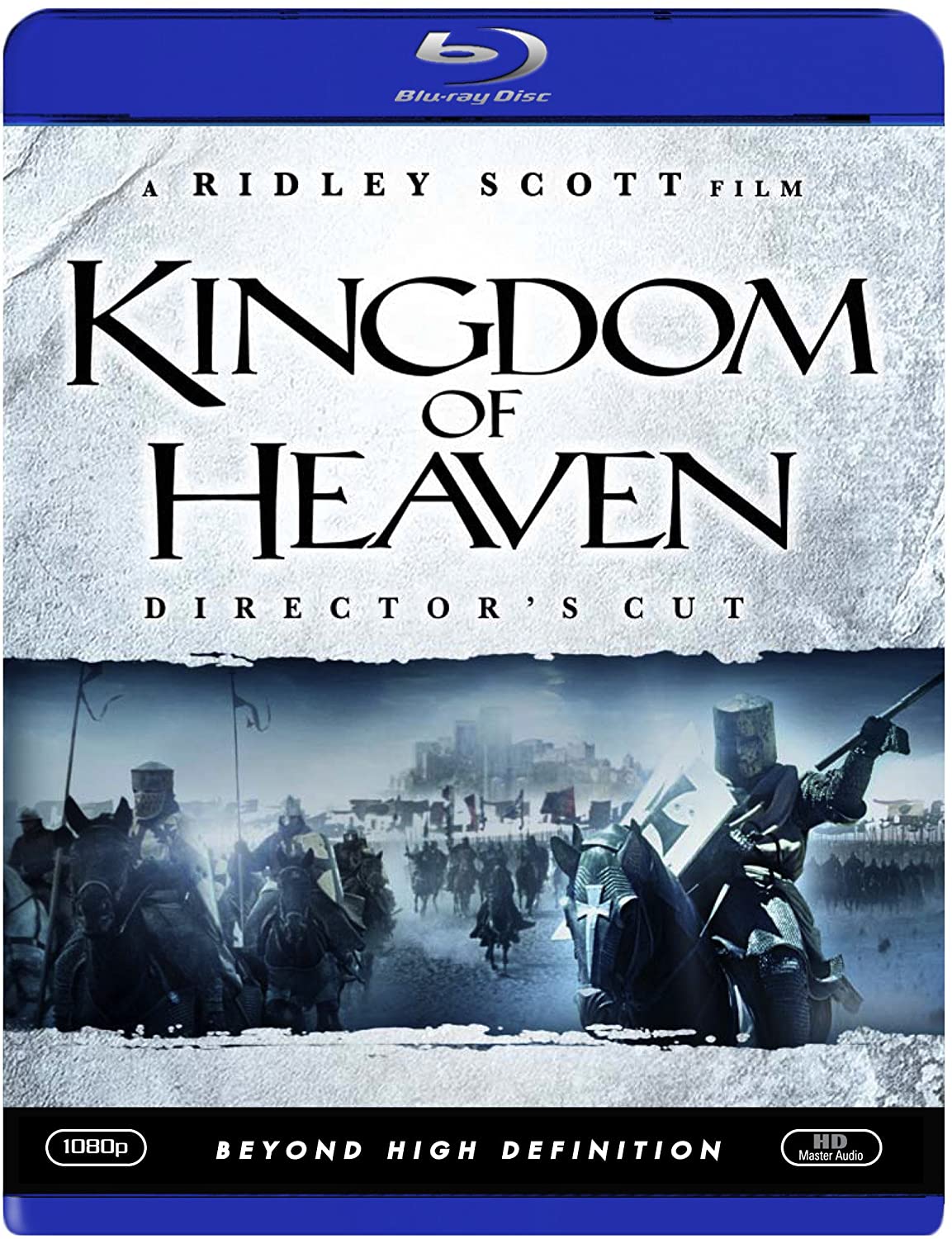 The 2005 movie, Kingdom of Heaven was a very good film. The Director’s Cut, is almost a different movie. A great deal was sliced from the original film to make the theatrical release.

While the film (including the Director’s Cut) was only loosely based on historical fact, it’s good enough to make the film and the story as told, compelling and worth watching. Indeed, it’s one of my very favorite Hollywood productions. Unlike most Hollywood productions, they worked very hard to get the arms and armor correct. If there are flaws, they’re not significant in my opinion. Watching the film is the suggestion for a Sunday Sermonette.

Many people have claimed brotherhood with wolves. The Roman Twins, Romulus and Remus were said to have been raised by a she-wolf, and the twins were suckled by it. Many Roman legions were named Geminus (twins) in their honor. Each Gemini legion had a different number to differentiate itself, but the honor went to the twins, raised by the wolf. 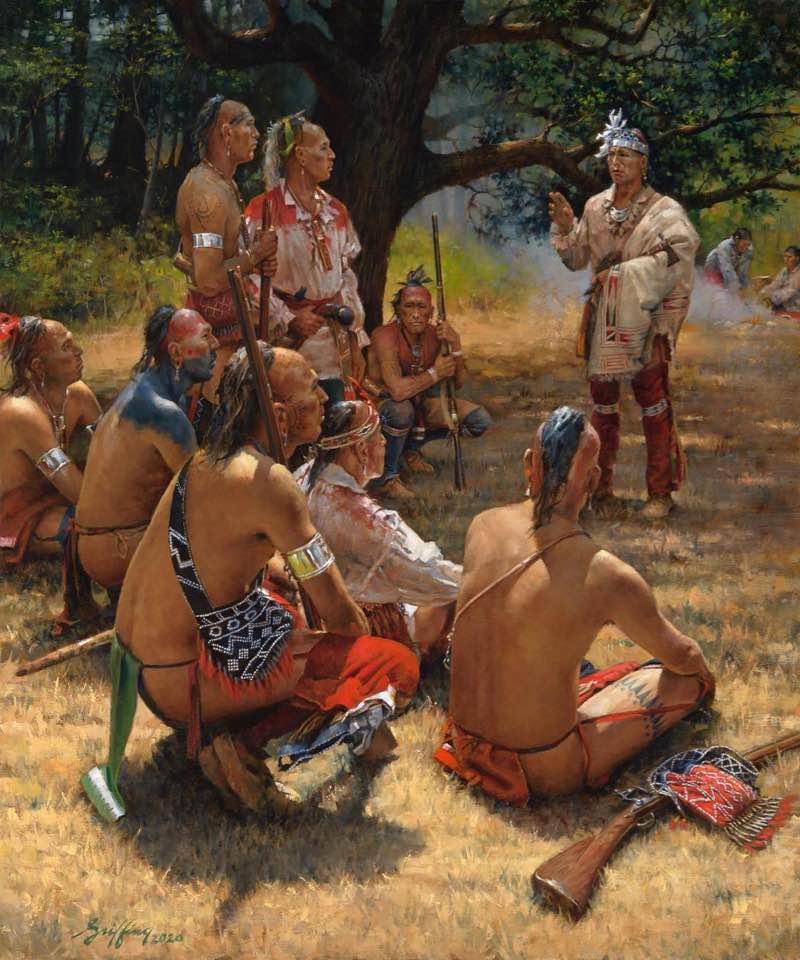 In the Americas, clans respecting the wolf allowed initiates to be indoctrinated into wolf lore. Loyalty to the pack transcended wolves themselves.

In England, our fellow blogger, Juliette, has a second wolf now, Halo.

At the White Wolf Mine in Arizona, we honor those cultures.

British troops occupying Peking, China, looted and then burned the Yuanmingyuan, the fabulous summer residence built by the Manchu emperors in the 18th century. China’s Qing leadership surrendered to the Franco-British expeditionary force soon after, ending the Second Opium War and Chinese hopes of reversing the tide of foreign domination in its national affairs. 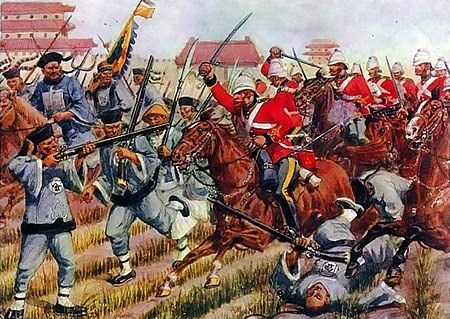 In the 1870s, Chinese Empress Dowager Cixi began rebuilding the palace and its stunning gardens, renaming it Yiheyuan, or “Garden of Good Health and Harmony.” In 1900, during the BOXER REBELLION the palace was burned again by Western troops, and it remained dilapidated until the Chinese Communists rebuilt it in the 1950s.

There are some who claim that the Communist Chinese governments efforts to flood the US with fentanyl is revenge for this situation that existed (but didn’t include the US for the most part). 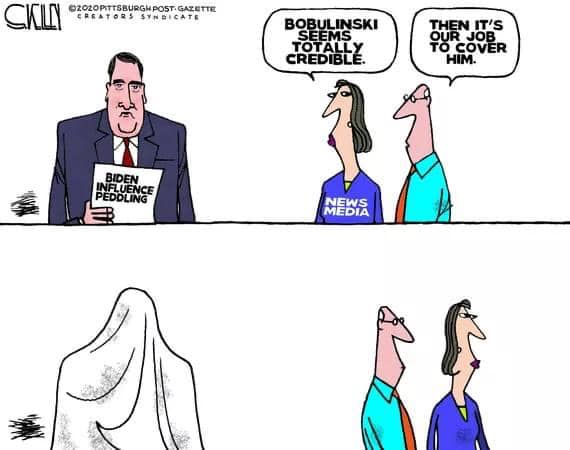 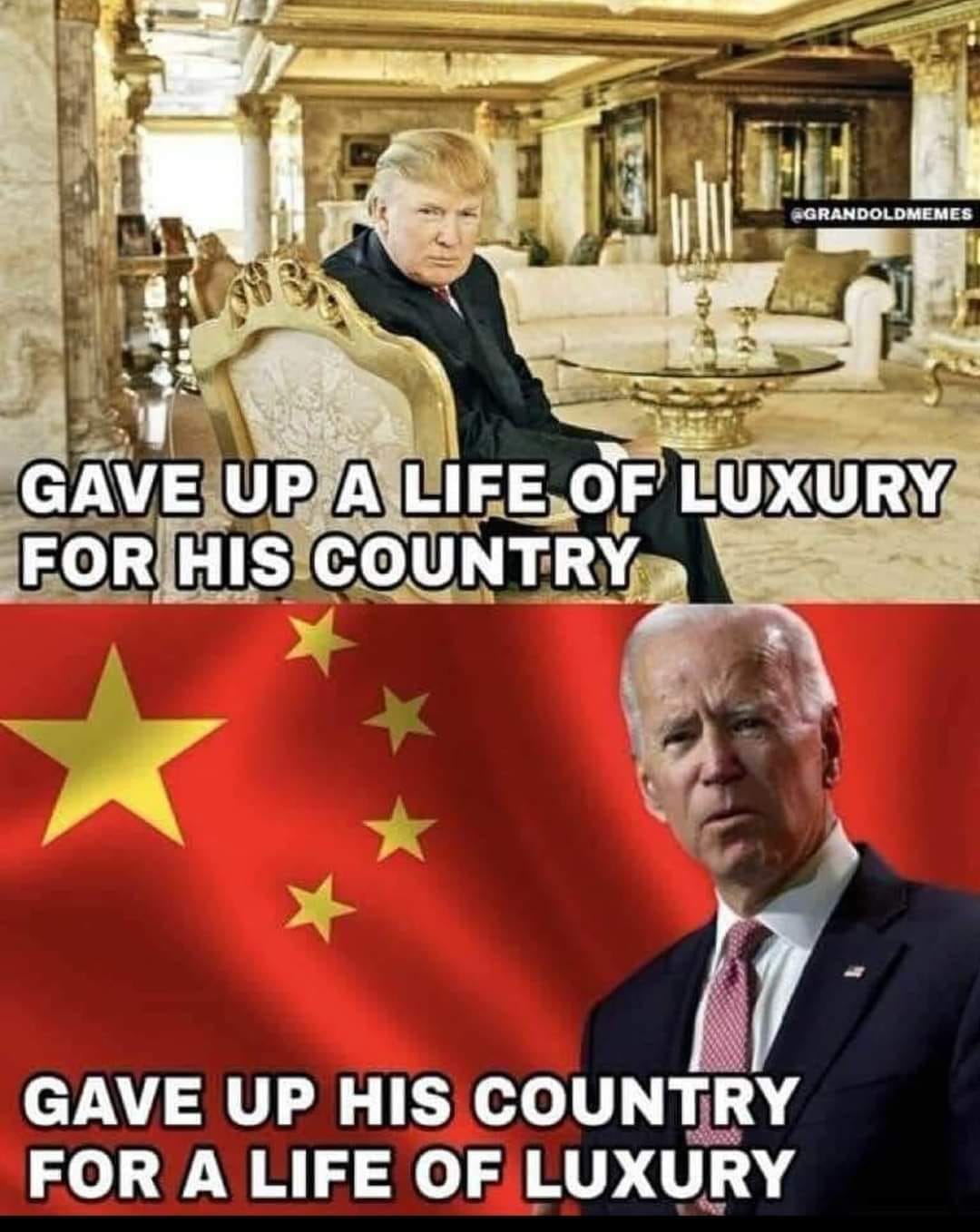 It the Sermonette and technically you’re supposed to pray for your enemies but you will be excused (as far as this blog is concerned) if you knock Big Tech off your prayer list. 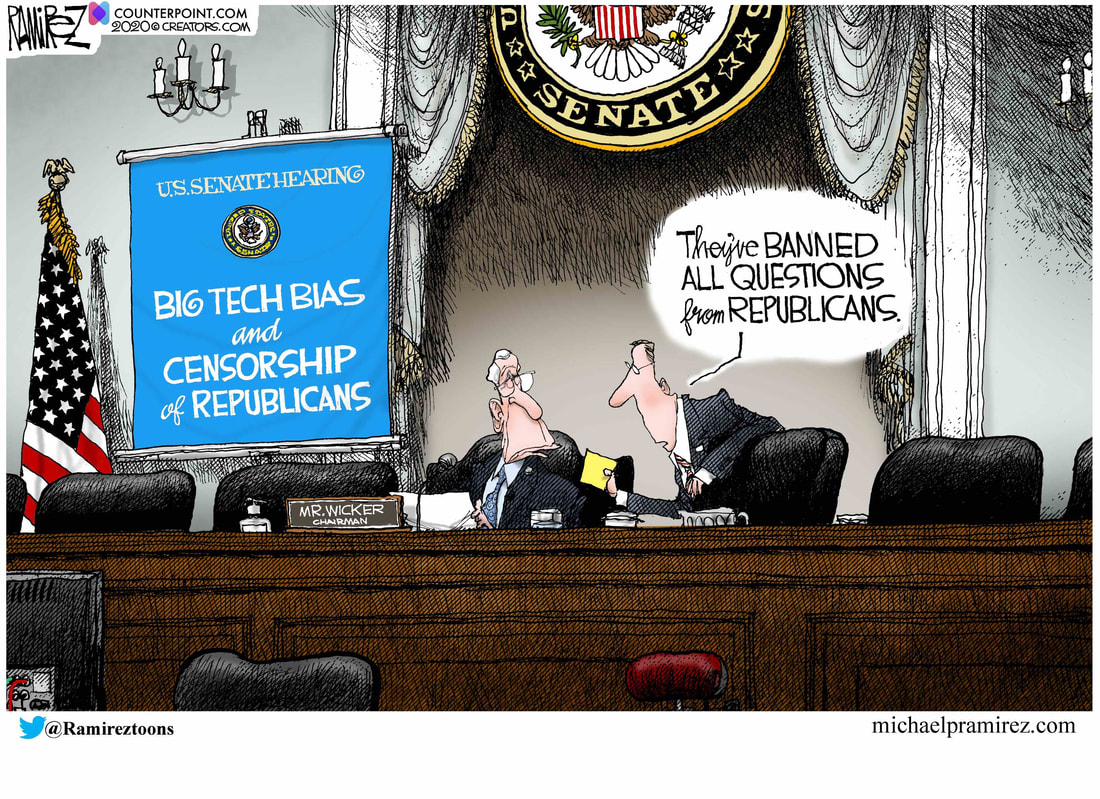