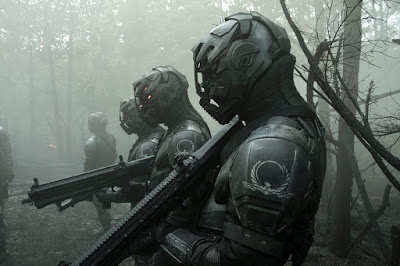 The Journey
There I was, casting about on Netflix and I ran onto a new series: Altered Carbon. So I watched it and it was ok, but there were parts that I found a bit over the top. Still, I’m always in the market for a good novel and I found the the series was based on a book. The book, written in 2003 by Richard K. Morgan won the coveted Phillip K. Dick award for Science Fiction. Awards don’t blow my skirt up but it had 650 reviews (+/-) and most of them were positive, so I got closer to pulling the trigger on the Kindle version on Amazon.com.
The Book – Altered Carbon
Then I bought the book even though I did not and have not moved past episode 1 on Netflix. And I really liked it. There was something in the story that resonated for me and I found myself laughing, which I seldom do while I read. Don’t get me wrong, this is NOT a comedy. It’s a murder mystery set in the 25th Century, and it’s very well written. Here’s the plot: Netflix Tag Line: In the distant future, human consciousness can be digitized and downloaded into different bodies. Brought back to life after 250 years by Laurens Bancroft (James Purefoy) the richest man on Earth, ex-Envoy soldier Takeshi Kovacs (Joel Kinnaman / Will Yun Lee) must solve Bancroft’s attempted murder for the chance to live again in a world he doesn’t recognize. (trailer)
The Sequel – Broken Angels 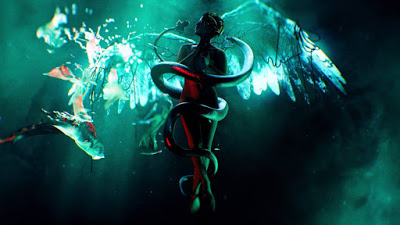 The main character is the same, but the story is different. It’s a war story and the same brittle edge that I found appealing with Altered Carbon was there in Broken Angels. Some reviewers didn’t like the change in plot from detective novel to futuristic war novel, but it’s a unique view of “the future” while being an interesting commentary on warfare without being preachy.
The Current Read – Woken Furies
I just downloaded this story which is third in the series and I’m possibly a quarter of the way into it. You will either get totally sucked in and miss days of your life, OR you will run screaming. I can’t say what your reaction will be, but these books on Kindle are $12 each and I usually don’t spend that much on a digital book. But the previous two were worth it. And this one is very good so far.
Will you like the series? I can’t venture a guess, but think on it – you might like it.