The Aral Sea was once the fourth largest lake in the world, but due to irrigation projects and desertification has shrunk to nearly nothing. (youtube)

The Aral Sea has continued to decline so dramatically because the irrigation diversion that caused it to happen in the first place has never been reversed. The Syr Darya (north) and Amu Darya (south) rivers are heavily dammed and diverted upstream to use for things like cotton crops that were used to make ammunition for the Soviet war machine.

Can you Identify the Aircraft? 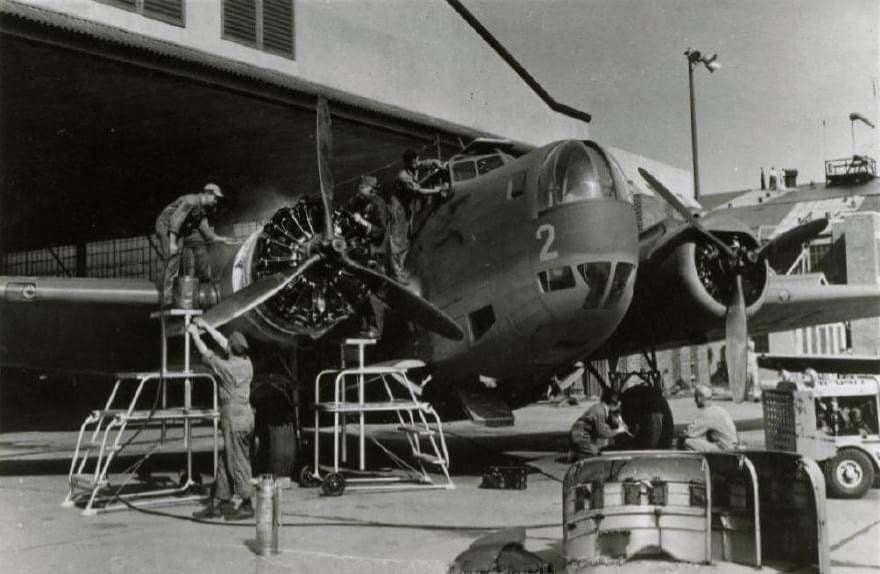 In the photo below, a Russian Buyan-M class corvette is under tow after having been damaged in combat. 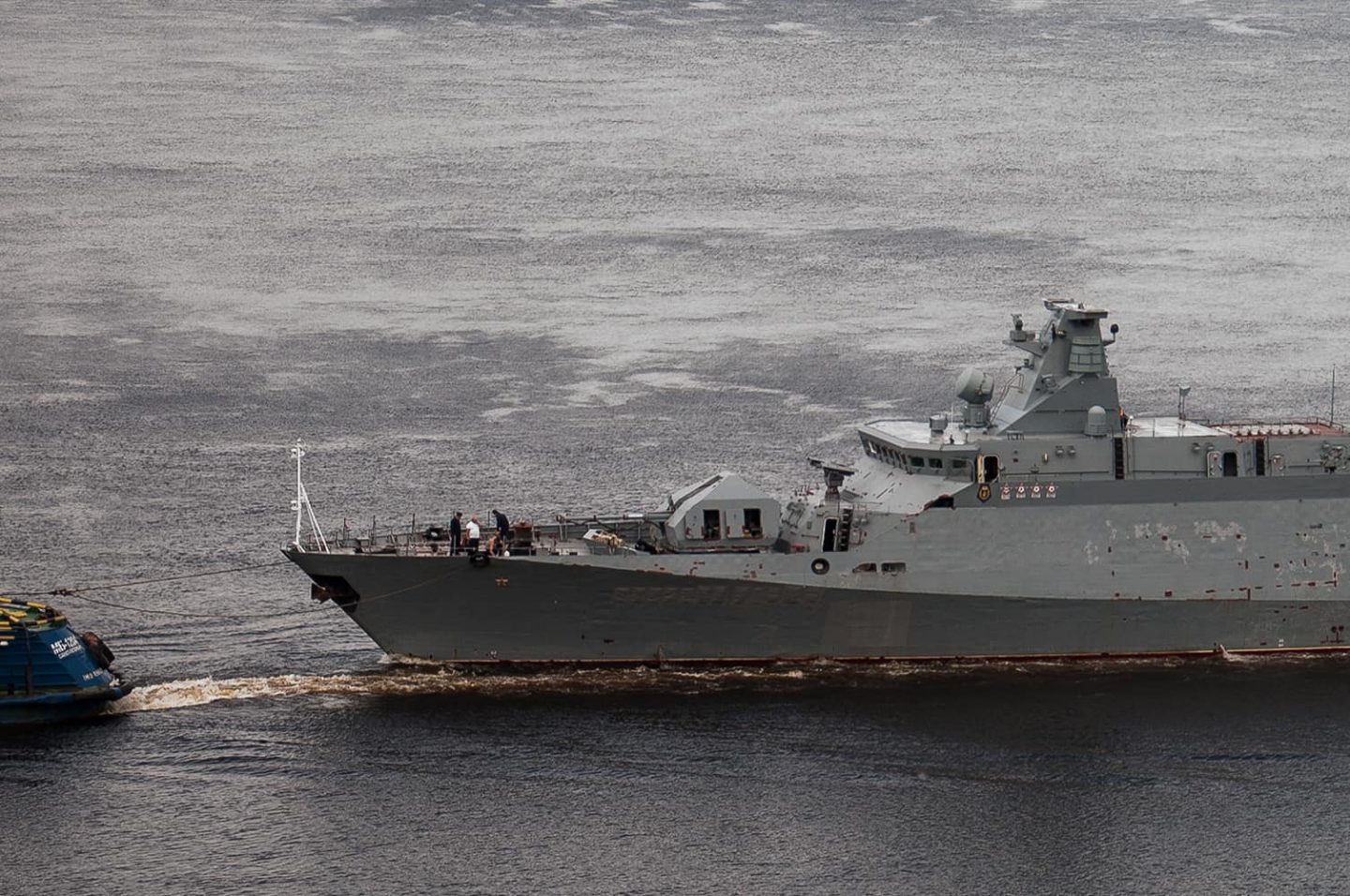 It is not clear when the corvette was struck.

This photo was misidentified as the Russian seagoing tugboat Vasiliy Bekh, which sank with all hands after being struck by two Harpoon missiles.

Between naval losses at sea and the losses to Russian naval infantry units fighting on the land, there should be a clarion call to the Russian navy in general to both improve their point defense systems on their ships and to better equip and train their naval infantry.

In Addition to being the Border Czar

VP Camela Harris has been dubbed to take over the online harassment task force that was launched yesterday at the White House. My groceries cost 25% more and I’m spending twice as much to fill my gas tank but at least we’re focusing on the real problems.

Children playing on an abandoned Tiger tank from the 504th Heavy Tank Battalion (504. S.Pz.Abt.). The tank stands near the gates of the Rohan Palace (Palais Rohan) in Strasbourg. France, 1944. 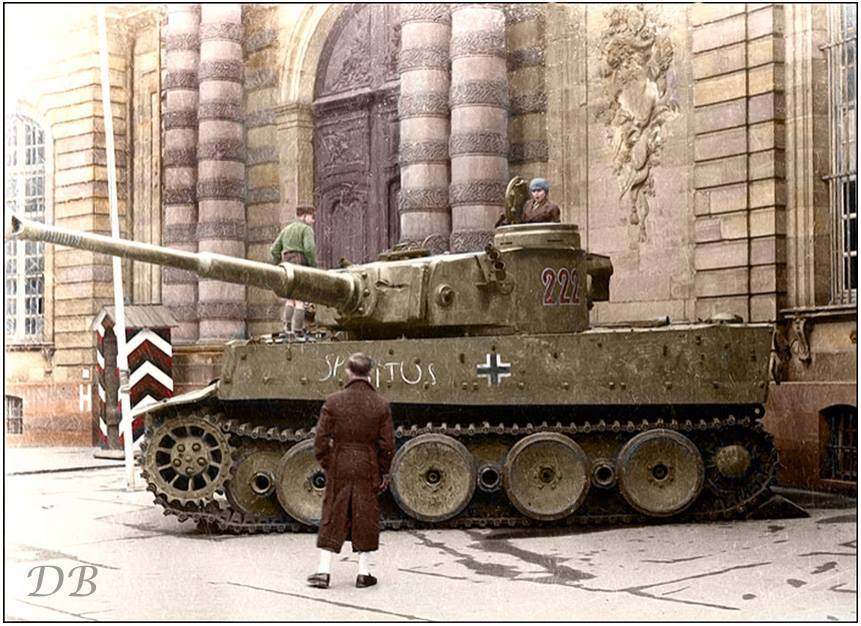 The tiger that Kelly’s Heroes left behind after the bank heist?

Saturn’s north polar vortex compared to the continental US. 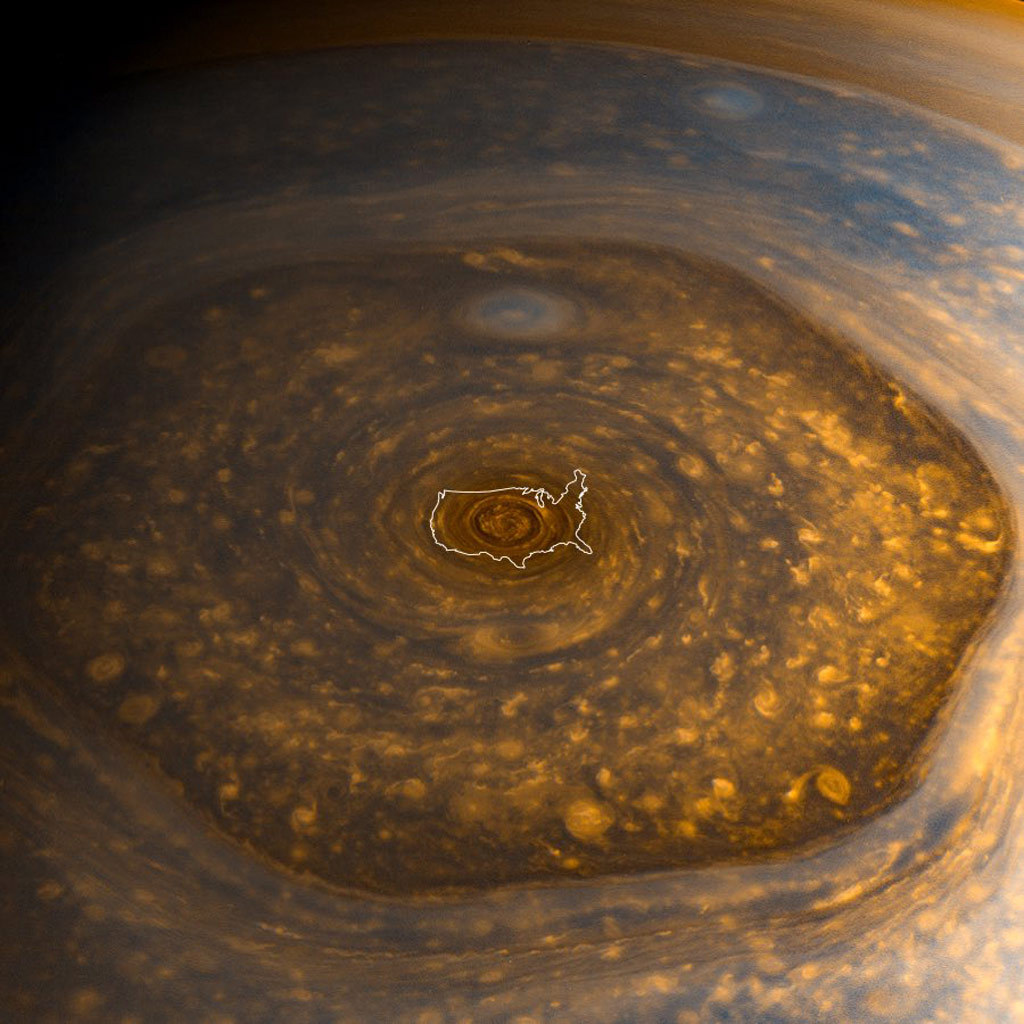