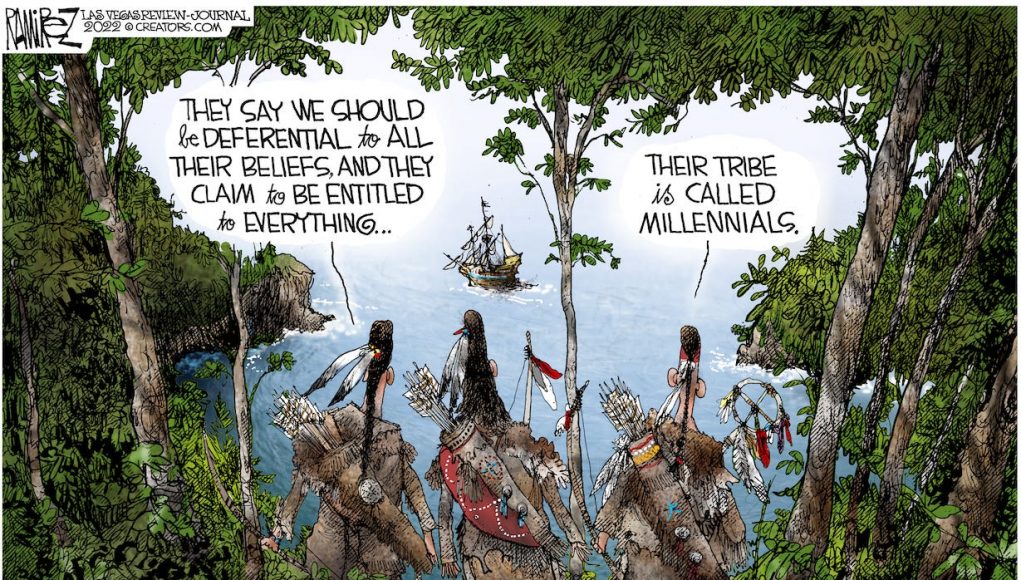 I’d like to take credit for the Thanksgiving feast,  but my big contribution so far was driving to Jack-in-the-Box and buying breakfast jack sandwiches for everyone because we’re not feasting for some time.

* World Health Organization-backed experts fear ‘camel flu’ — a deadlier cousin of Covid — might strike, too. Middle East Respiratory Syndrome (MERS) has been present in the soccer host nation Qatar over the past decade. Wear your mask slave, the camel flu is on the way!

* And in a related non-Thanksgiving story,  soccer fans in Qatar wearing traditional Arabic robes and headdress (rags) are being asked to remove them when entering bars serving alcohol over fears that it offends locals and insults Islam. We wouldn’t want that. 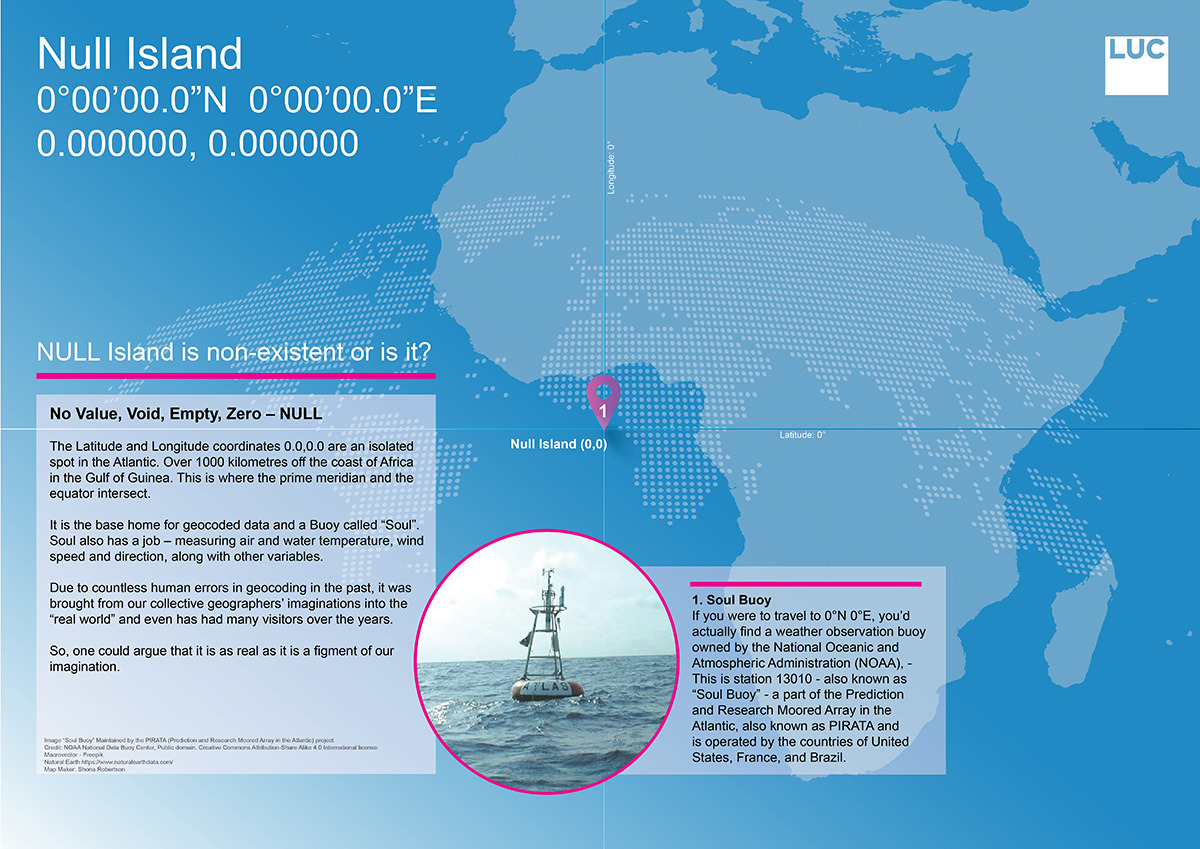 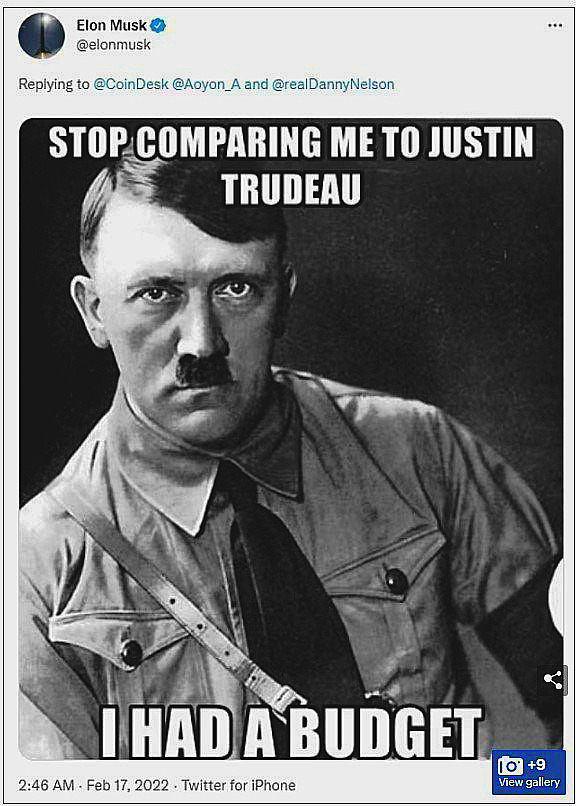 Musk cracks me up.

Frank and then PaulM sent this: 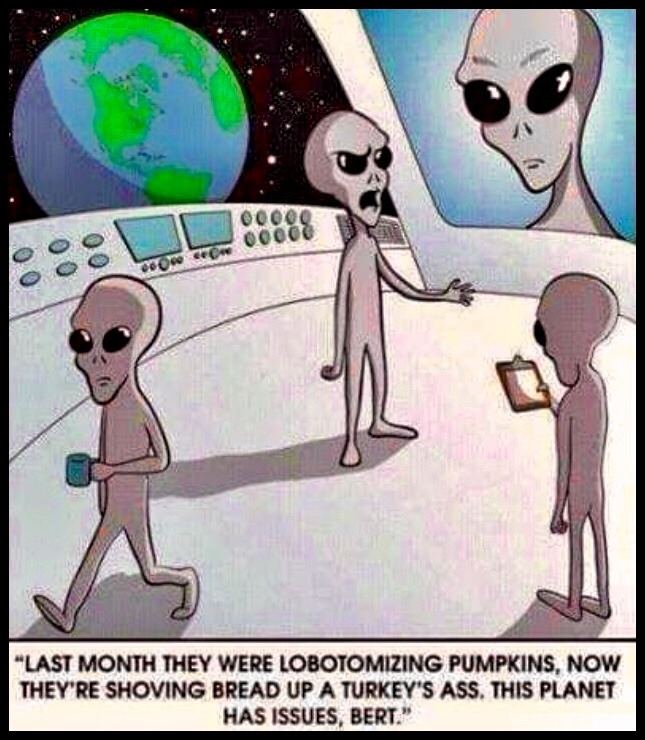 Frank, I had the technology so didn’t wait until next year. 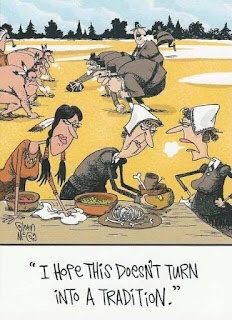 MRSLL complained that she ends up doing most of the cooking, even when we’re not home. IT’S A TRADITION!  When I was a boy, the guys always played sandlot football on Thanksgiving morning. There were lots of injuries. I recall one boy getting an ear ripped off and another guy getting a couple of crushed vertibraes. It was a rough and tumble game. Women didn’t participate but that was back when there were only two genders, and the other one was fixing dinner.