The Right of Innocent Passage? 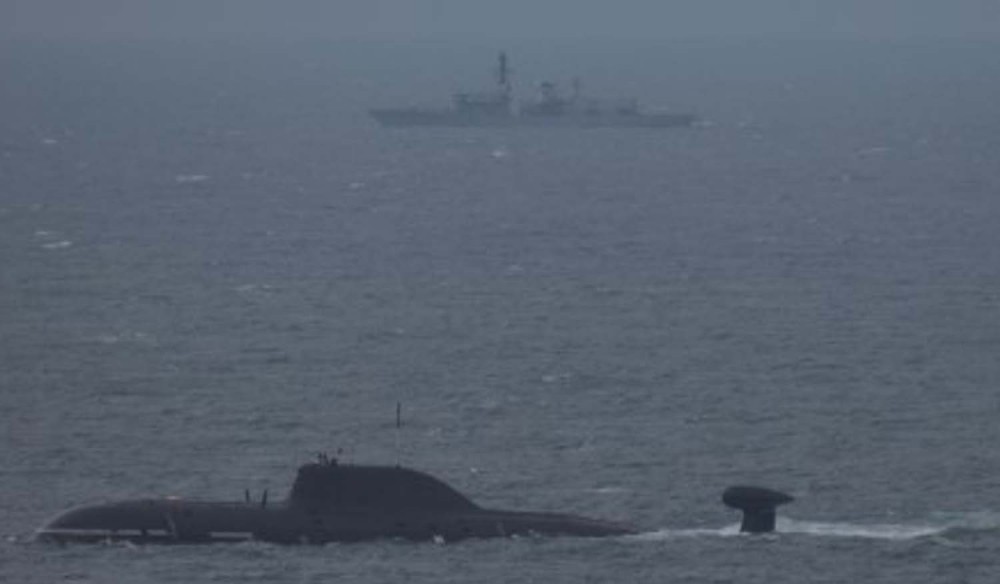 The unanswered question remains: Did the British Navy know they were there before they surfaced? The submarines surfaced separately in the North Sea, northwest of Bergen, Norway, on July 16 and 19. Bergen is home to Norway’s main naval base, the Haakonsvern.

The subs are en route from their home bases on the Kola Peninsula to St. Petersburg where they together with the Northern Fleet warship “Severomorsk” will take part in the Navy Day Parade on July 31.

Yesterday, the head of MI6 said Russian President Vladimir Putin had suffered an ‘epic fail’ in Ukraine and his forces may have to ‘pause’ in the coming weeks.

Richard Moore, the chief of the UK Secret Intelligence Service, said the war was ‘obviously not over’ but the Russian invaders may be starting to run out of steam.

With winter coming and the pressure on gas supplies, ‘we are in for a tough time’, according to Mr. Moore, who believes a Ukrainian fightback could spread benefits across Europe.

Mr. Moore also said there is no evidence that Mr. Putin is suffering from serious ill health and that going into the invasion ‘the reality of what they were about to encounter was just not being briefed up’ to the Russian leader.

* CNN Poll: 79% of Americans say the U.S. is doing “pretty or very badly” and 62% disapproved of the job Biden is doing as president. That comes after another recent poll shows most Americans are struggling to make ends meet because of inflation. Given the undersampling that CNN is known for, they’re bad numbers for the donkeys.

* Unscientific Poll – do you prefer to take a bath or a shower? (trivia – there is only one bathtub on a US Navy ship – name the ship) 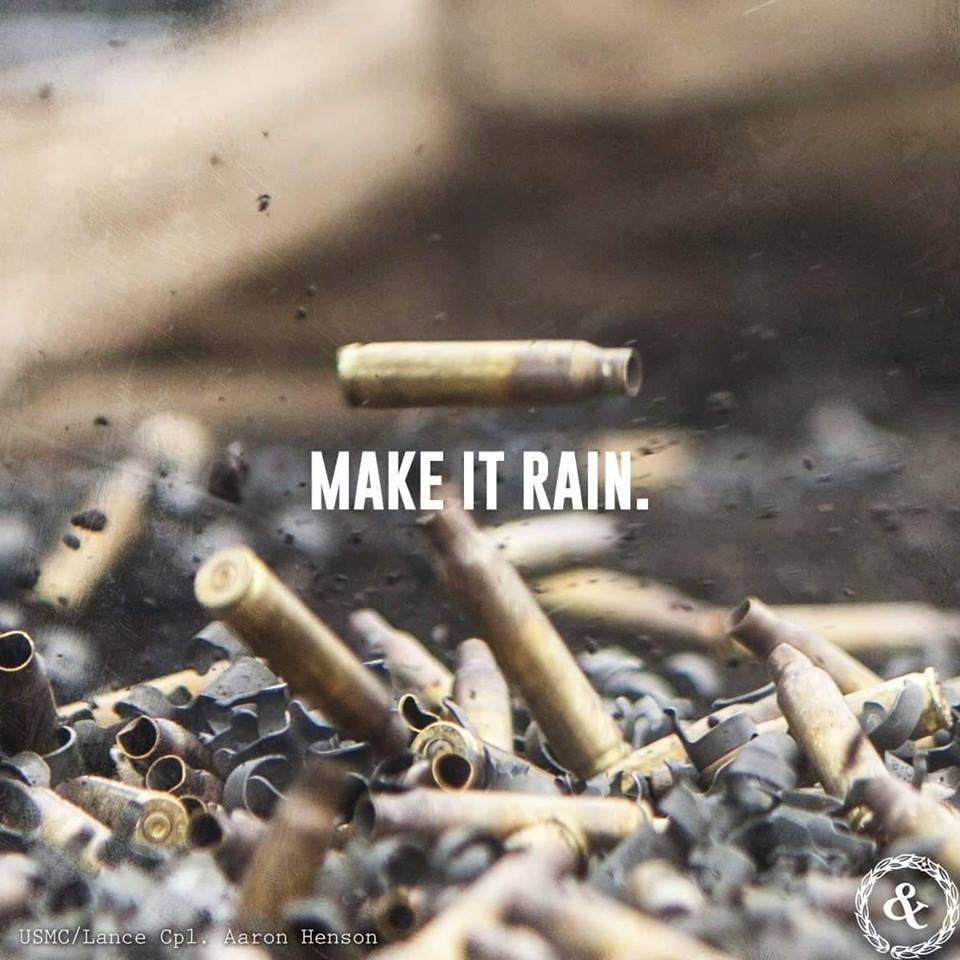 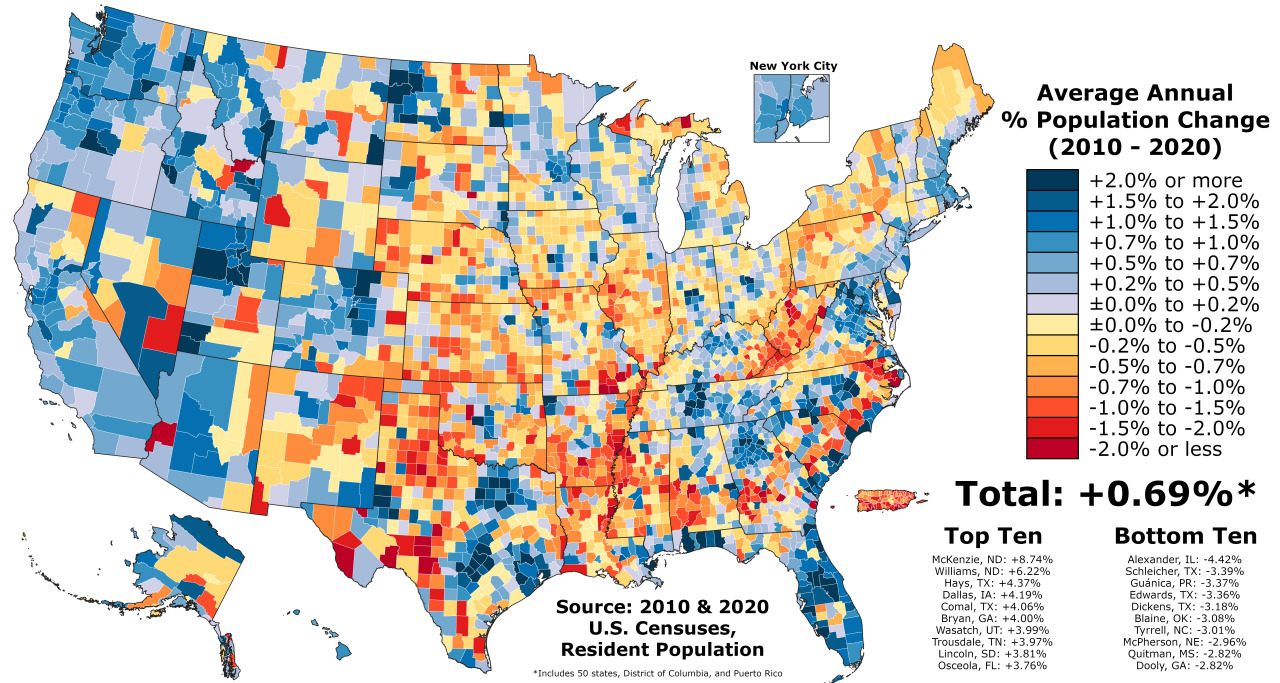 Population growth of US counties over the 2010s. It will intensify over the 2020s. 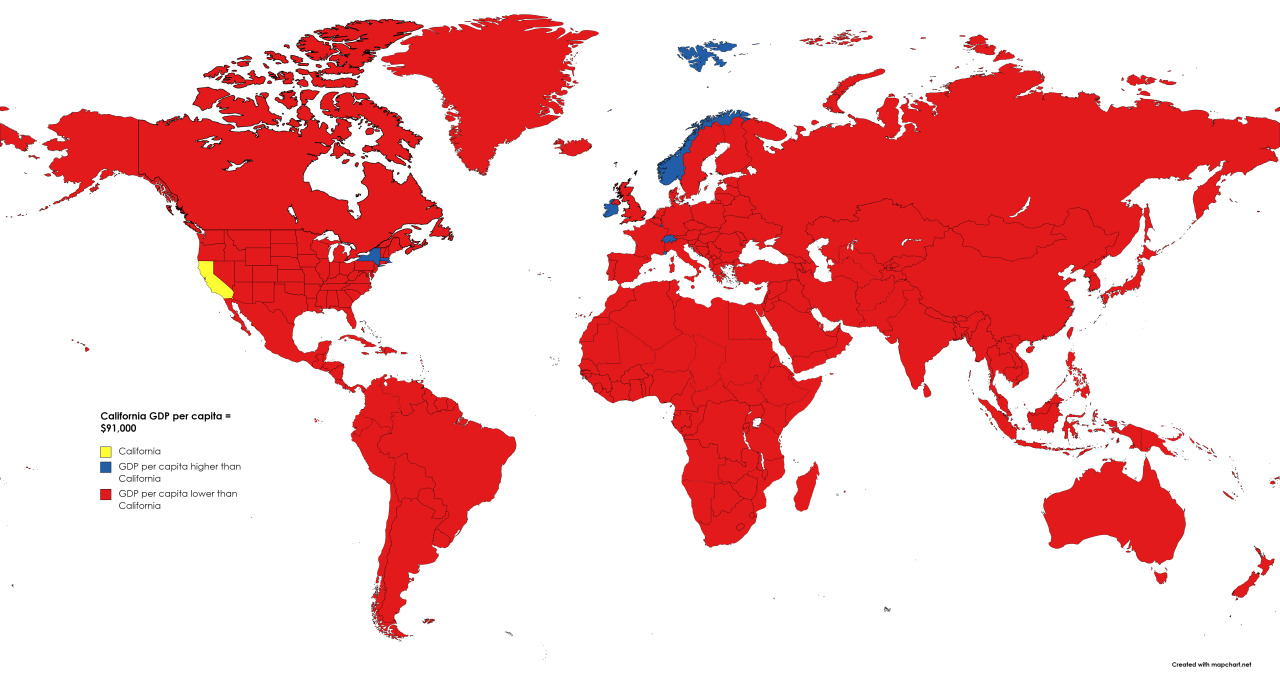 GDP per capita of California vs. the World 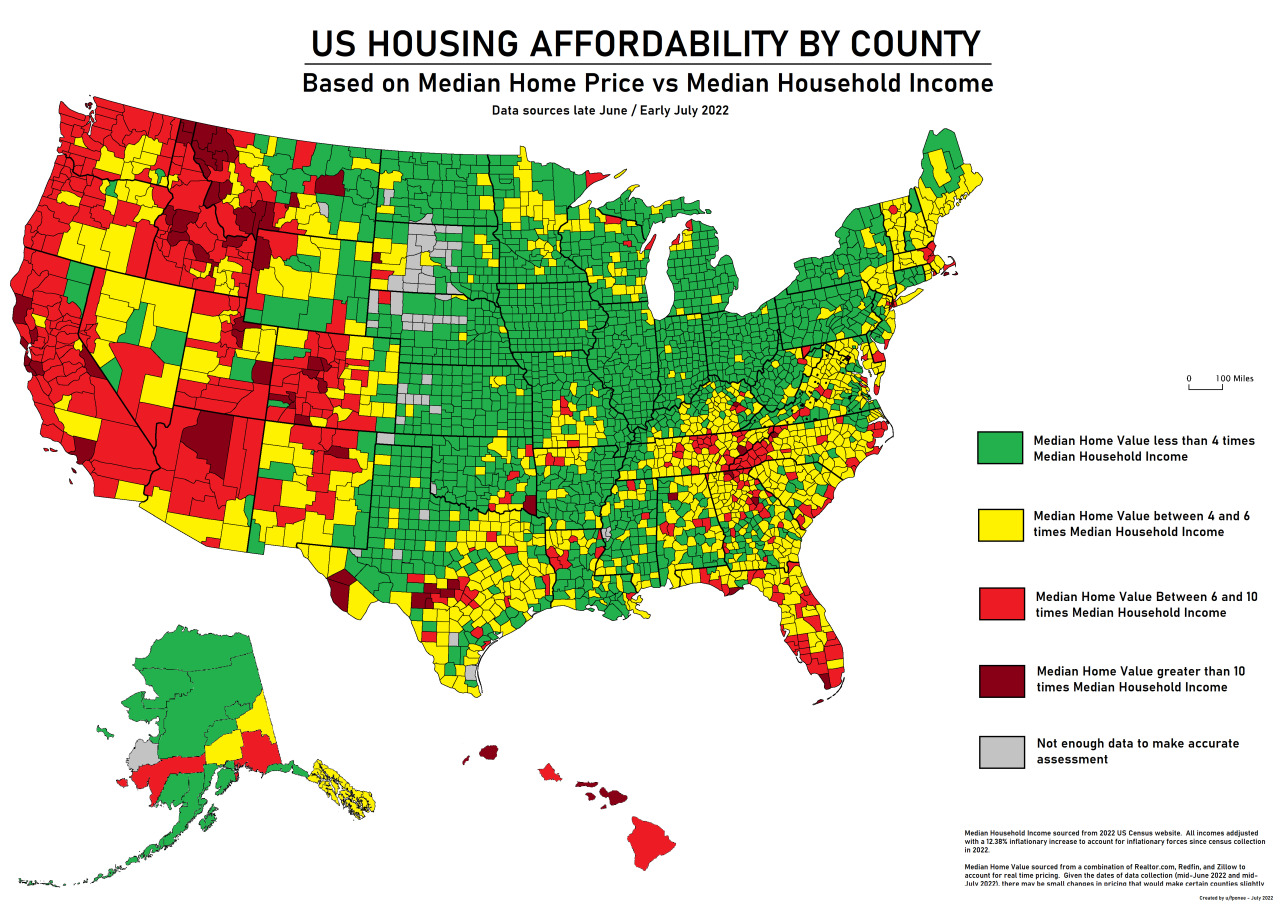 It’s interesting to note that Coconino County, Arizona, where I live has housing prices greater than 10% times the median household income. Not so much where I live, but there a lot of California refugees in the Flagstaff area who are knocking prices up.