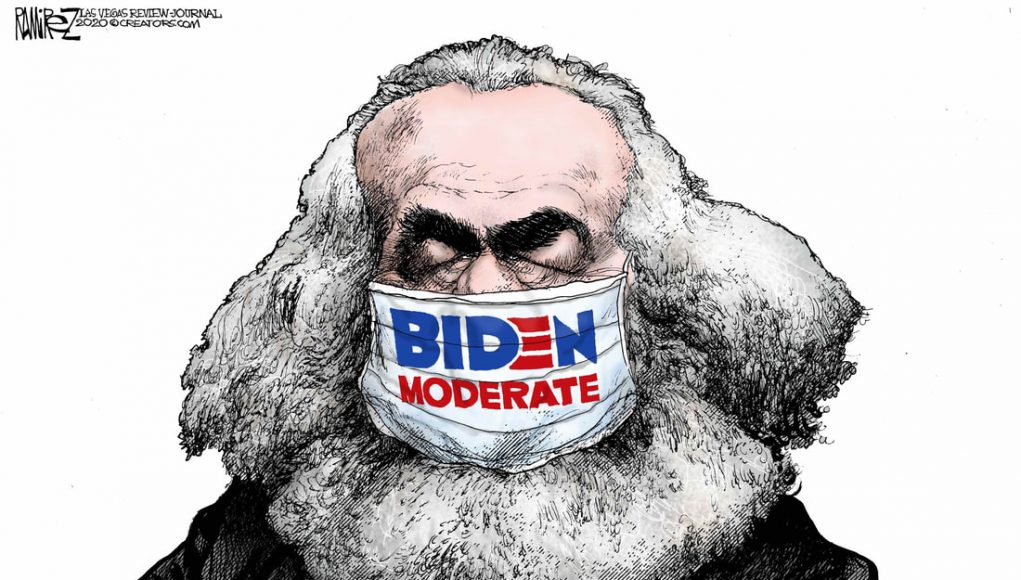 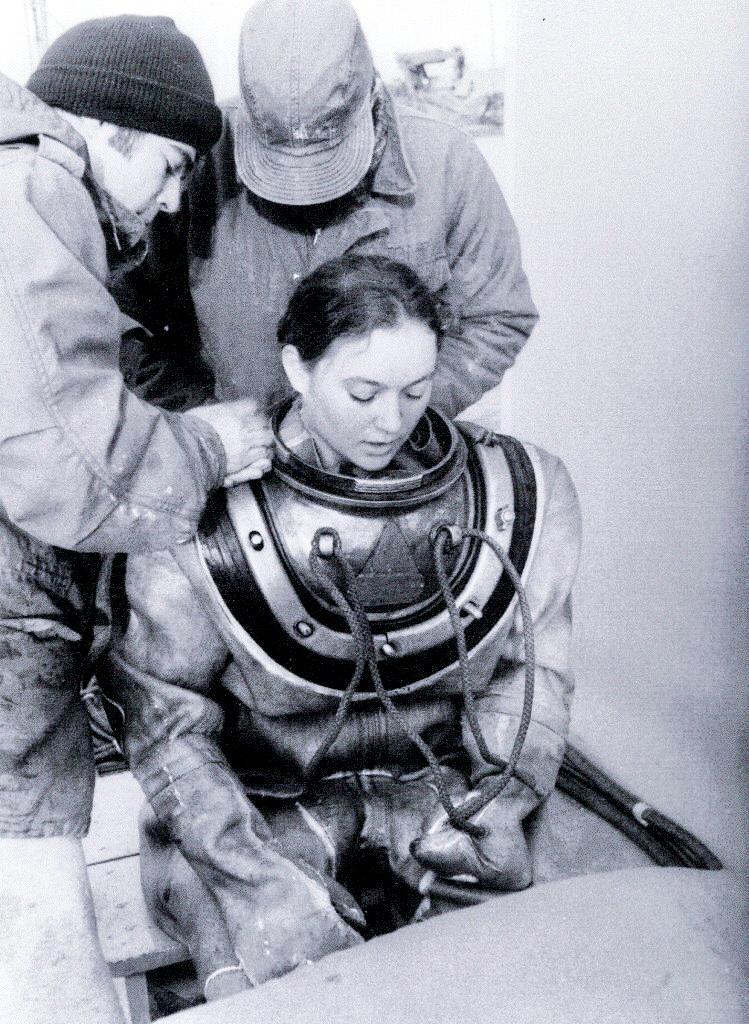 Donna Tobias, the first female hard hat diver in the US Navy, 1976. It took a lot of guts to do that.

The Plague of Californication 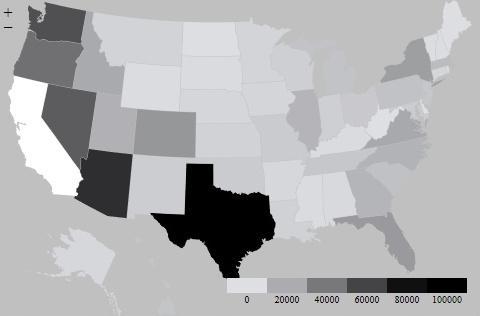 Destination states for people fleeing California… and all too often, they vote to keep what they had in the Golden State. The new destinations are Tennessee and Idaho.

It’s easier to be a crook if you’re in office. 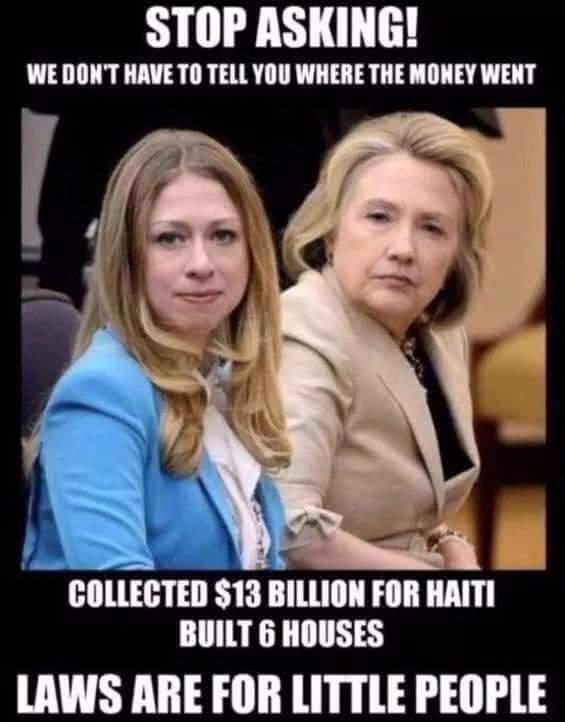 We really dodged a bullet when Hillary spiraled down to defeat. The last four years were a good start to rebuilding, but we need another 20 years of Republican presidents and legislatures. 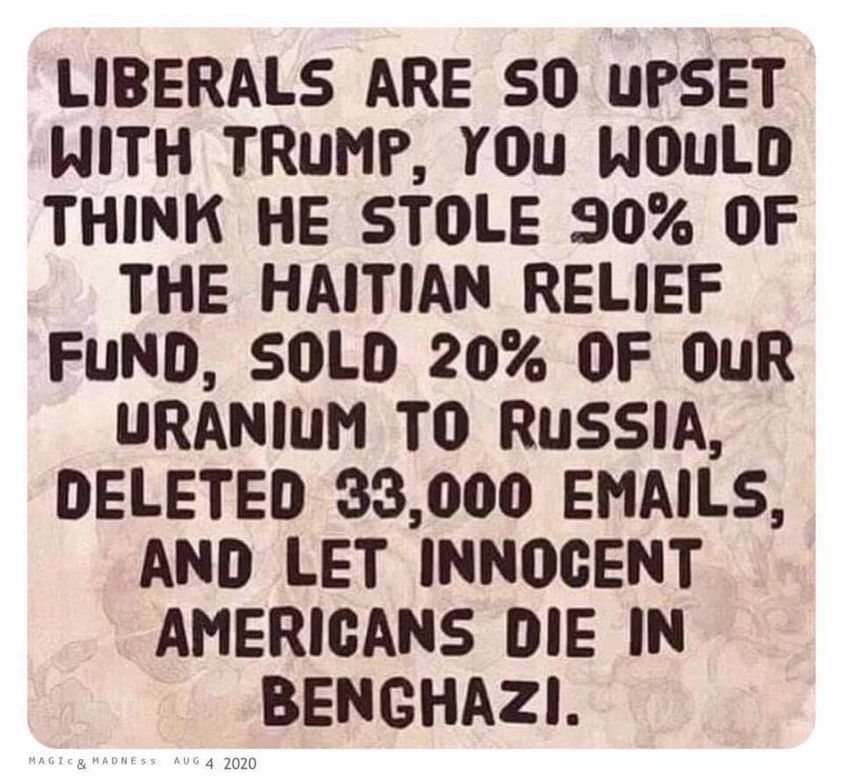 Epstein Island was the tip of the iceberg

Joe Biden: Democrats pick a candidate so senile that he can barely read a teleprompter.

Jenna Jameson: Went public about being raped, conditioned, and trafficked in Hollywood as a child.

Justin Beiber: Released music video “Yummy” confirming being a victim of pizzagate as a child.

COVID: 99.99% US population survival rate but talked about by all of Hollywood, media, and social media platforms 24/7.

MEDIA: “Golly, what will be the new name of the Washington Football Team?” 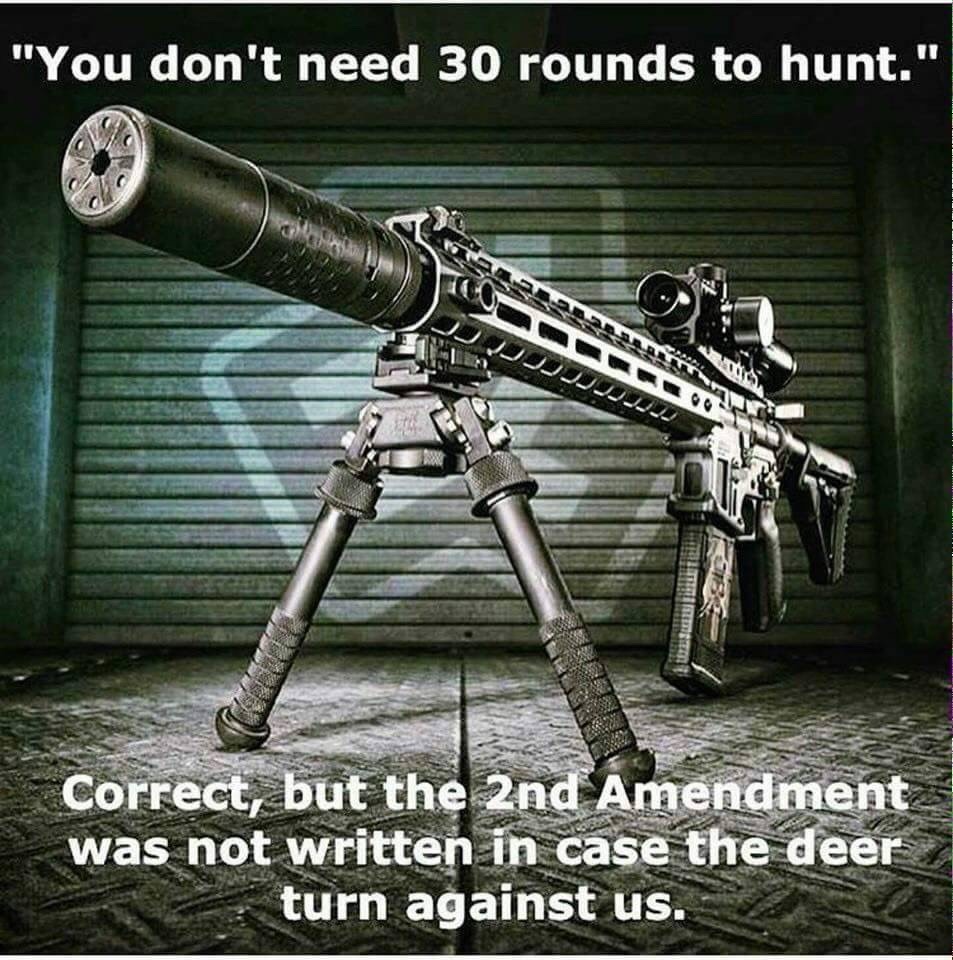