A Weekend Sermonette (The End is Near)

Facebook
Twitter
Pinterest
WhatsApp
H/T to J. D. for uncovering this insightful YouTube video from the enlightened, progressive left (your betters).
If the progs are correct and all life on Earth will be extinct in nine years, I need to advance my bucket list to insure that I can cross everything off before global warming consumes me. It’s a fitting topic for a Sermonette. Since it’s Saturday, Mooselims too can enjoy the sermon. It’s the new progressive me, emerging – since we’ll all be poached like a salmon before you know it.

Just when you thought that you plumbed the depths of the progressive movement, a gem, such as this one appears. This is not a study in grievances or identity politics, and it may be a prediction that extends beyond the capacity of social justice warfare.

The capacity of the smug, elite, corrupt, progressive left to absorb pure hokum makes me want to buy a wagon, stock it with “elixir” and tow it up to Hollywood, where I could hire somebody like Barack to tap dance and work as a barker, selling the “elixir” – which would insure that they (our betters) would survive the coming and imminent apocalypse. We could throw in a medal for doing essentially nothing (not unlike Barack’s Nobel Peace Prize) with each bottle of “elixir”. 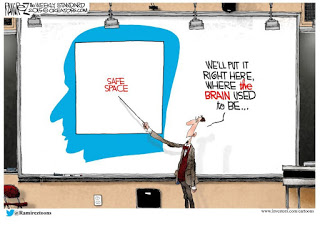 As a business model, it has real merit. Think of all of the bottom feeders in Hollywood who would like to survive the coming extinction of humanity by 2026 — and would like to have a bobble to show to their friends (like their much sought after awards to each other for being cool).

The elixir isn’t cheap. No, not in Hollywood. I’m thinking of imported Tijuana tap water (rich with sediment) as a principle ingredient.


Some of the mass hysteria surrounds the problem that President Trump may be in office until the world burns itself to a cinder because of our indifference toward the weather. Progs, frantic to survive have been petitioning the White House to make the war against the weather a top priority the way that Barack did – before he went to work for me selling “elixir” in Hollywood. 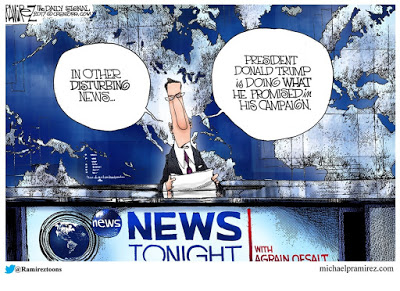