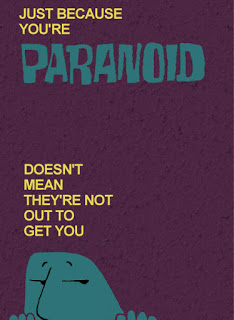 From a friend in Canada: CORONAVIRUS is a Patented Virus: paid for by the Bill & Melinda Gates Foundation and the World Health Organization – who are the primary owners of the virus. They filled for a patent for the virus in 2015, which was approved on Nov 20, 2018. US Patent 10130701 (Look it up for yourself).

The timing of the release coincides with Chinese New Year, one of the largest human annual migrations in the world.
And if they have a patent on the virus, they have a vaccine to sell to the world, or so goes the story.
The difficulty is finding out the absolute truth on such things and I’m not equipped to do that even if I demanded answers. And I’m not demanding anything, just sharing a brief sermonette for those of you who breeze past this blog on a Sunday.
Based on best guesses from the stats coming out of China, the disease is lethal in about 10% of the cases, but those numbers are preliminary.
It could also have been an accidental release from the Chinese germ warfare laboratory in Wuhan. But the patent is interesting, isn’t it?
I have no faith in the “approved” fact checkers on the Internet, because they tend to approach such things with a hard bias. CDC said (on Fox News) that the gene for the Coronavirus had not been sequenced. That is apparently a lie. Lots of lies going around where this virus is concerned.
The word leaking out of China is that there are over 100,000 cases documented, yesterday. Today, who knows?