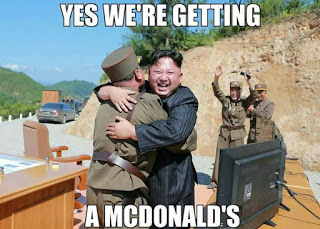 Facebook
Twitter
Pinterest
WhatsApp
I’ve had a few things occupying my attention, not the least of which has been the welfare of hovel at the White Wolf Mine in Arizona – still threatened by the Tinder Fire, currently burning in the Central Arizona highlands.
In addition to that I have been offered a partnership in a company in China, still have work in Latin America that involves travel there and the inevitable and insatiable need of USGOV for services that they’re not fully willing to pay for.
Some other things to consider:
Golden Arches Theory

The Golden Arches Theory of Conflict Prevention holds that no two nations that have McDonalds restaurants within their borders have gone to war.

Of course, there are a lot of nay-sayers when it comes to this theory, but I think that there’s something to it.

There are a TON of McDonald’s franchises in South Korea (Republic of Korea) but none in North Korea (DPRK). One potential peace dividend on the Korean Peninsula may be that the Norks will get their first McDonalds. Will that lead to peace? You be the judge. 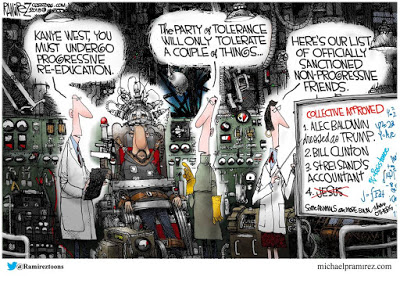 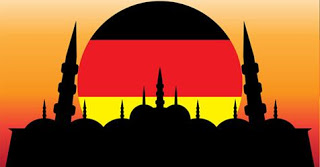 I know that the nation suffers from low birth numbers to replace the existing population, but is importing 1 million military age male savages the answer?

While it’s illegal to speculate on the scourge of Islam in places like the UK, I don’t live there, so I can speculate…and it’s not an encouraging scenario.

The German government is trying everything that they can to shield their own people from the awful truth of what they have done. And irrespective of how appealing the “ostrich maneuver” of hiding your head in the sand is – it’s a losing strategy. 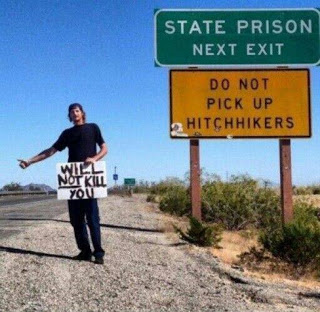 This graphic is illustrative.